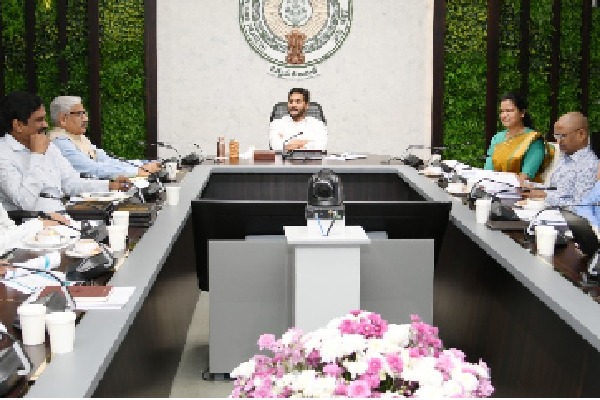 The health department officials said the new treatments added to Aarogyasri are finalized and sought time from the Chief Minister. “As of now, there are 2,446 treatments available in Aarogyasri, and it will reach 3,254 with the addition of new ones. Further, the family doctor concept will be implemented on a pilot basis from October 15,” said the officials.

The Chief Minister said the expenditure under Aarogyasri and ancillary services has almost tripled year-on-year compared to the previous government. “With increased procedures, we are spending about Rs.2,500 crore per year for Aarogyasri, about Rs.300 crore for Aarogya Asara, and Rs.400 crore for 108 and 104 ambulance services. It shows the testament and sincerity of the government towards people's health,” said CM YS Jagan.

Officials also informed the Chief Minister that 432 new 104 ambulances would be added by December and there are 676 vehicles already in service. In terms of 108 ambulance services, 748 vehicles are in place in the state.

To have adequate staff in hospitals, the Chief Minister directed the health department to have real-time audits regarding the vacancies and fill them immediately, apart from sending a monthly report to the Chief Minister’s Office. The officials also mooted the idea of setting up a medical recruitment board to ensure that government hospitals have adequate staff and to monitor and take appropriate measures.

The Chief Minister also ordered the officials to increase patient diet charges to Rs 100 in government hospitals and reviewed the construction of new medical colleges. Officials said that the construction of urban health clinics will be completed by the end of November.

They also presented and explained the six national awards received by Andhra Pradesh for the implementation of the Ayushman Bharat Digital Mission (ABDM) and Ayushman Bharat Pradhan Mantri Jan Arogya Yojana (AB PM-JAY) to the chief minister. “We received 6 out of 10 awards at the national level,” said the officials.

Fashion wristwear, PLAYFIT SLIM2C - An avant-garde smartwatch from PLAY available for the Indian consumers
4 days ago 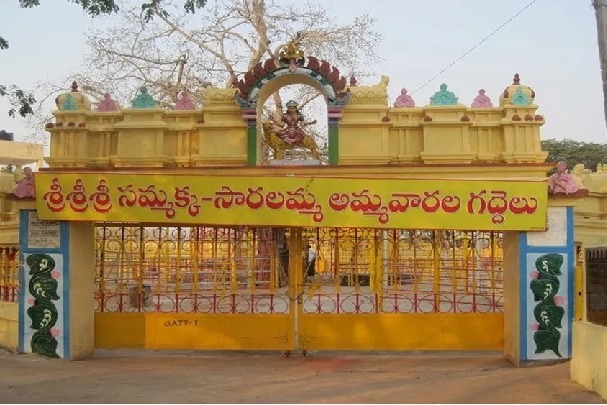 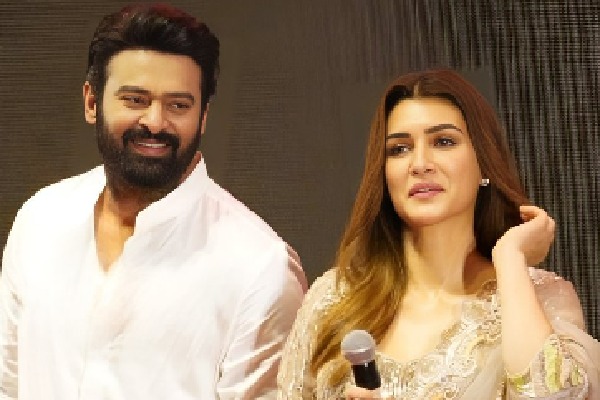 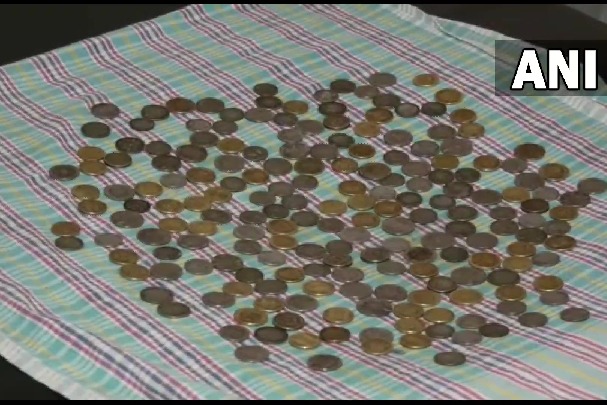 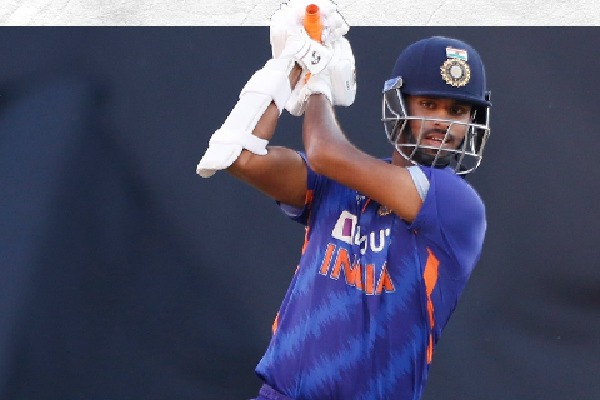 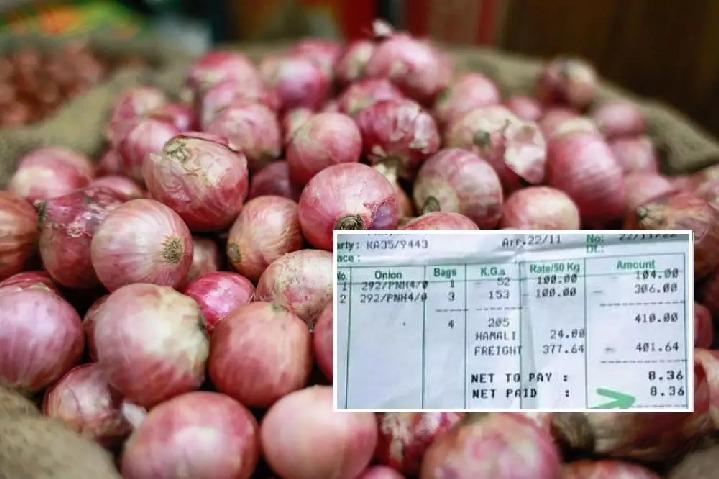 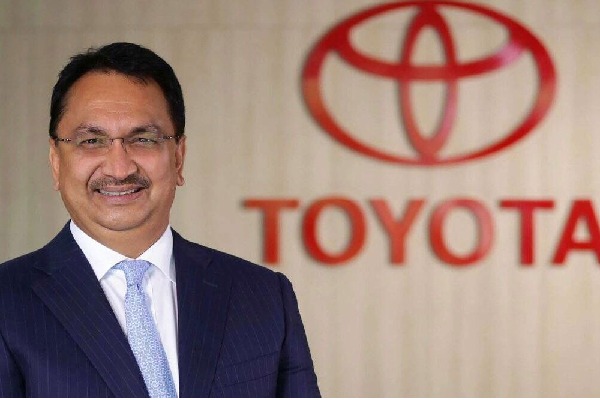 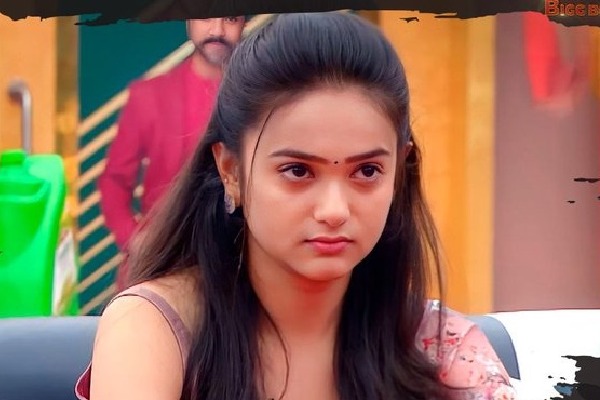 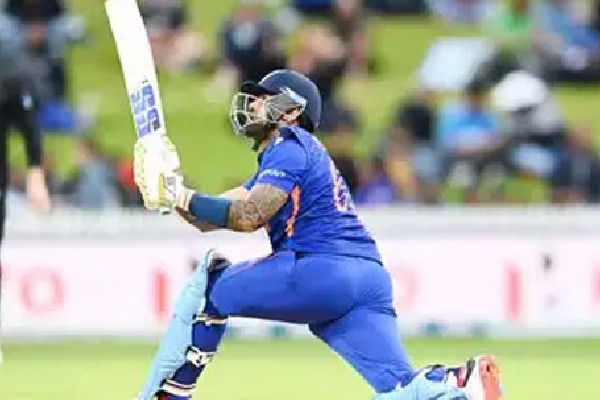 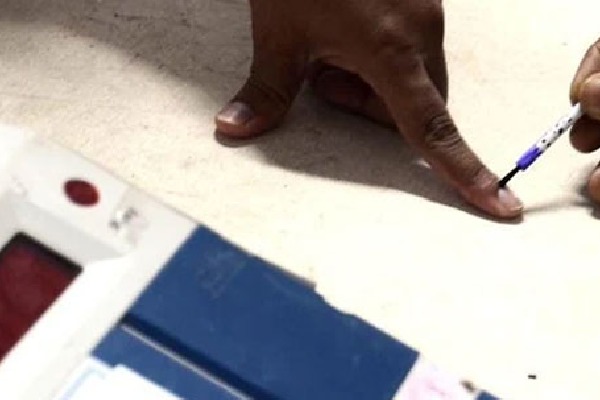 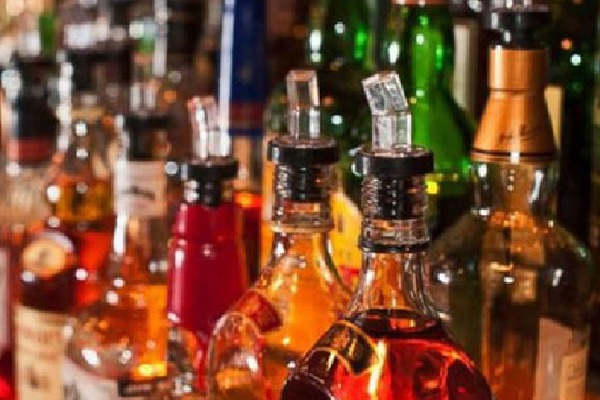 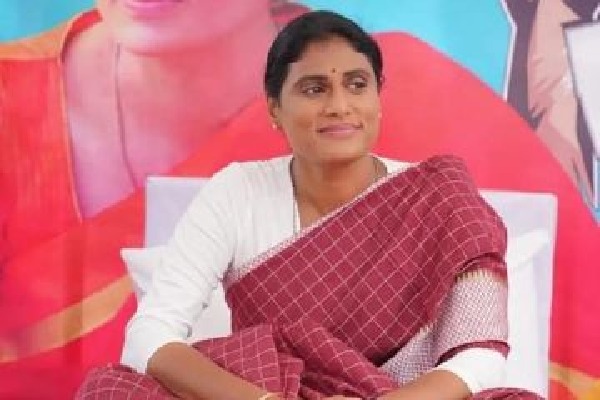