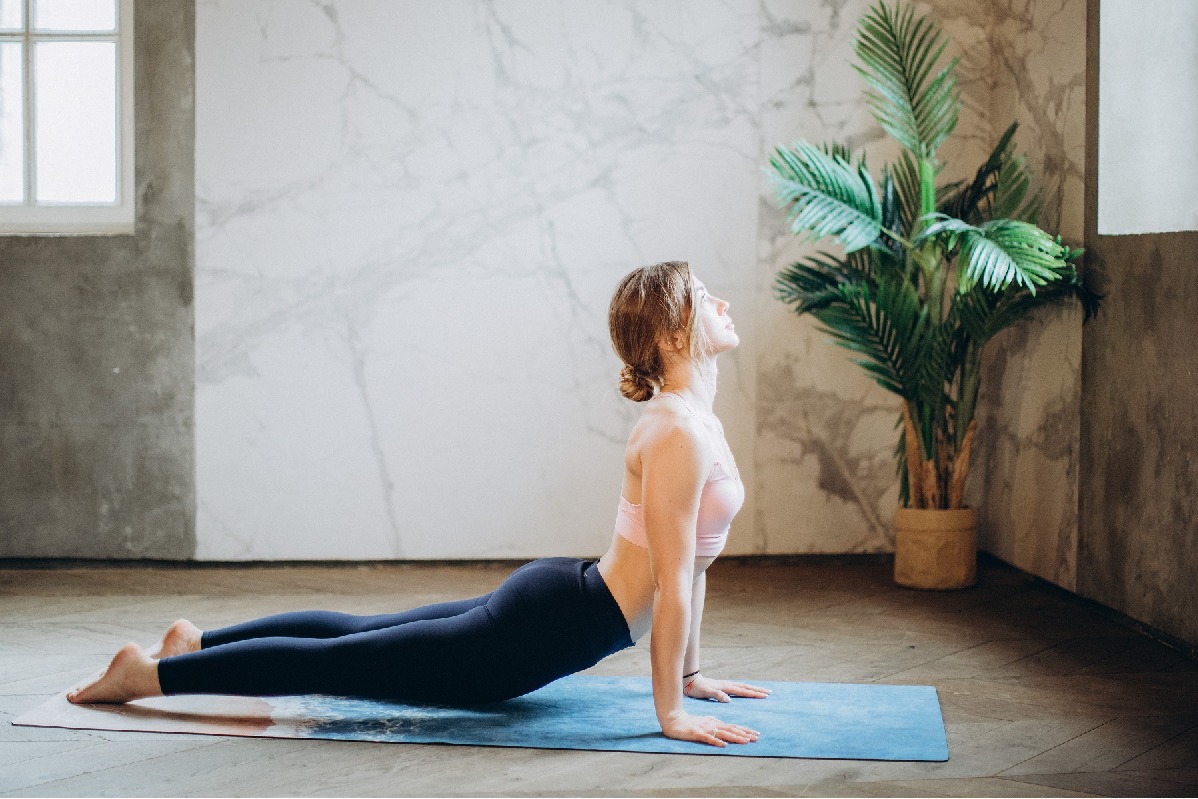 Hyderabad, 19 June 2021:  BunkerFit, India’s only free to use Fitness app, has introduced Yoga to its bouquet of fitness offerings which included bespoke training modules and healthy nutritious recipes, on the mobile app.  BunkerFit, is a freely available mobile app available currently in Hindi, English, Tamil & Telugu. Over the next few weeks more language options shall gradually be added, making it the first vernacular fitness app in India.

The addition of Yoga is in line with BunkerFit’s vision to create a holistic fitness platform that offers all verticals including Training, Nutrition, Yoga, Mindfulness & Running on just one platform.  BunkerFit aspires to offer content in 14 distinct language options to users over the next few months, enabling a massive reach out to people across segments, cities and locations in the country. Disrupting the fitness segment with its all free to use content offering, Bunkerfit aims to make 100 million Indians active by 2030, in line with Prime Minister’s Fit India movement.

Founded by Adnan Adeeb and Zeba Zaidi, who previously founded the popular Devils Circuit races, BunkerFit is created to truly democratise fitness. “With the increasing importance of fitness in everyday life, BunkerFit is a perfect partner as it provides various fitness options inspired by traditional Indian fitness regimes in their own language. Given the high penetration of smartphones and low data tariffs, it will have a deeper reach and adoption in masses. We strongly believe that the democratization of fitness will make India a fitter country. Our content is available freely to inspire and include all sections of the society. We want to make fitness inclusive and be the partners of choice in everyone’s fitness journey” – says, Zeba Zaidi, Founder - BunkerFit.

India’s only All-in-one FREE fitness app which aims at getting Indians active, Fit and healthy was launched in March 2021. With over 25k downloads already under its belt on an MVP launch, BunkerFit is poised to make a mark in this still unorganised to a large degree, sector. An unprecedented access to cheap data combined with an awareness of leading a more active and a fitter lifestyle has over the last 12 months led to a spike in content consumption related to health and fitness.

Airtel had acquired 10% stake in Spectacom – the company which owns BunkerFit as a part of Airtel’s Start-up Accelerator Program. This collaboration allows Spectacom to leverage Airtel’s strongest pillars and most importantly the executive advisory through its vigorous Start-up program.

BunkerFit also aims to leverages Airtel’s robust ecosystem, including its core strengths in mobile internet connectivity. This includes access to a vast online and offline distribution network and access to advisory services from Airtel’s senior team. Airtel shall continue working closely with Spectacom to help increase awareness and adoption of its fitness platform to encourage individuals and overcome mental barriers and achieve their full potential.

Available for android only for now, BunkerFit can be downloaded from https://play.google.com/store/apps/details?id=com.bunkerfit
More Press Releases

India gets its 40th World Heritage Site
16 hours ago

PM applauds volunteers and contributors of MyGov
1 day ago