SUTUS 2022: The first space hotel planned for 2027 and the creation of cities in space are among the projects at the world's largest space and underwater tourism event.

● Luxury tourism, which focuses on the cosmos and water, is worth more than 130 billion euros a year in Europe.
● From 28-30 September, SUTUS will bring together top national and international leaders at Les Roches Marbella: Sam Scimeni (NASA), Bernard Foing (ESA), Hiroko Asakura (JAXA), Tony Gannon (Space Florida), Simon Jenner (Axiom Space), Roman Chiporukha (Space VIP).
● The first hotel with accommodation for tourists in space, a futuristic superyacht whose main objective is to combat climate change, the creation of cities in space and the International Ocean Station, which aims to be operational by 2026, will be
among the projects presented at the only space and underwater tourism event in the world.
● Brand Spain. The creation of the Spanish Space Agency (AEE) was the main feature of the Spanish presence at the third edition of this pioneering international summit, where Álvaro Giménez Cañete will be in charge of presenting his plans.
India 22nd September 2022: The world space and underwater tourism Summit reiterates its success with the celebration of the third edition of this pioneering event bringing together prestigious institutions and international stakeholders in space and underwater qualifications on 28, 29 and 30 September at Les Roches Marbella.

Last year saw the beginning of a revolution in the history of the cosmos. Jeff Bezos, founder of Amazon, flew his rocket to an altitude of 106 kilometers for ten minutes, ushering in the era of commercial space travel. The search for original and personalized experiences is propelling the future of luxury tourism towards new destinations that cross known borders, reaffirming the entrenchment of premium tourism across the world.

Luxury tourism in Europe is in fact worth between 130,000 and 170,000 million euros a year, 22% of the sector&#39;s total income, according to consultancy firm Bain &amp; Company. Taking place in a hybrid format, with the first day in person and two other virtual days, SUTUS, Space Underwater Tourism Universal Summit) has positioned itself as the benchmark forum
for the world's main space agencies, last year attracting the American NASA, the European Space Agency (ESA) and the Japanese JAXA. They will be joined this year by the International Space University (ISU), the Space Tourism Society (STS) and the Swiss Space Tourism Agency (Swiss Space Tourism).

As far as the business sector is concerned, more than 30 companies will be present to present the progress of their projects. All of these enjoy international recognition and nurture ambitious plans, some of them even already put into practice. Orbital Assembly, the first hotel with accommodation for tourists in space, Space VIP, is dedicated to “space literacy” and inspiring the next generation of private astronauts, Axiom Space, which aims to create cities in space, and the Space Tourism Society, focused on “commercializing” the growing range of space experiences (real spaceflight, movies, games and even virtual worlds), are just a few examples.

A number of women such as Nancy Vermeulen, private astronaut trainer at the Space Training Academy, and retired astronaut commander Susan Kilrain, who will talk about her experience beyond planet Earth, will also be present.
Meanwhile, the still unexplored marine world will be evoked by international speakers such as Fabien Cousteau and his International Ocean Station, which is slated to be operational by 2026; Aaron Olivera, founder and CEO of Earth 300, a global environmental and scientific project created in a futuristic superyacht whose main objective is to combat climate change; and
Scott Waters, president of Pisces VI Submarine, who will talk about diving tourism in the Canary Islands.

Brand Spain
The creation of the Spanish Space Agency (AEE) is the main theme of the Spanish presence at the third edition of this pioneering international summit. Álvaro Giménez Cañete, Special Delegate for the Spanish Space Agency, will be responsible for presenting the action plan for the creation of this new organization, whose headquarters a dozen cities – including Seville, Tres Cantos (Madrid), Teruel, León, Puertollano (Ciudad Real) – as well as the Canary Islands are vying to host.


In addition, this annual event will welcome renowned speakers such as underwater archaeologist Carlota Pérez Reverte, aspiring ESA astronauts Carmen García-Roger and Jorge Pla-García as well as Spanish companies internationally renowned in the space race. The latter will include Green Moon Project, an undertaking committed to space agriculture as an asset for all humanity; and Zero 2 Infinity, a company that develops high-altitude balloons to provide access to the area around space and the low-Earth orbit using a capsule and launcher transported by balloons.

Organized by Les Roches Marbella, a leading hotel training school in our country and one of the most important in the world, together with Medina Media Events, the event will host a demonstration area on the Marbella campus where representatives of each company participating will be able to present their tourism-related projects, thus opening up the experience to all those visiting the school's facilities. Carlos Díez de la Lastra, CEO of Les Roches, says: &quot;We are delighted that we have managed to bring the best agencies and representatives of the most exciting projects in the world to this congress, the most important in the world in the discussion of tourism in the two borders we have over our heads and under our feet&quot;.

Virtual attendees and registered companies will be able to follow all sessions via streaming and schedule video meetings with other participants and speakers, as well as visit exclusive online demos. All details, along with the official agenda and registration for the three days are now available through the Medina Media Events platform.

Les Roches is a Swiss institution focused on creating the innovative and entrepreneurial minds of tomorrow. Founded in1954, Les Roches offers both undergraduate and graduate degrees in Hospitality and Tourism Management following the Swiss model of education. With campuses across Switzerland and Spain; a student body of more than 100 different nationalities, the institution provides students with a unique culturally diverse experience. As of 2021, Les Roches also has an academic alliance with the Indian School of Hospitality (ISH) with a partner campus in Gurugram (Delhi NCR).Les Roches ranks among the world’s top 5 higher education institutions for hospitality and leisure management and for Employer Reputation (QS World University Rankings by Subject, 2022). Part of Sommet Education, worldwide leader in hospitality education, Les Roches is accredited by the New England Commission of Higher Education (NECHE).

PFRDA to observe NPS Diwas on Oct 1
12 hours ago 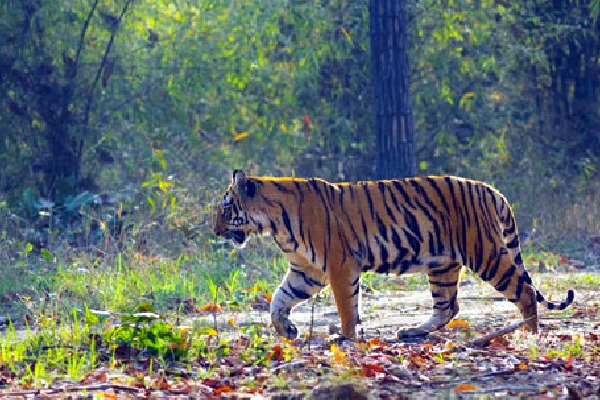 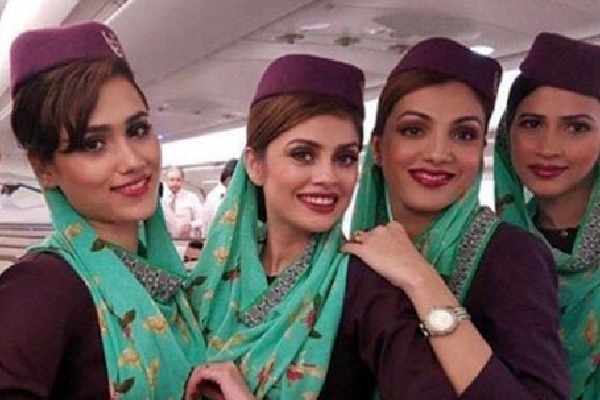 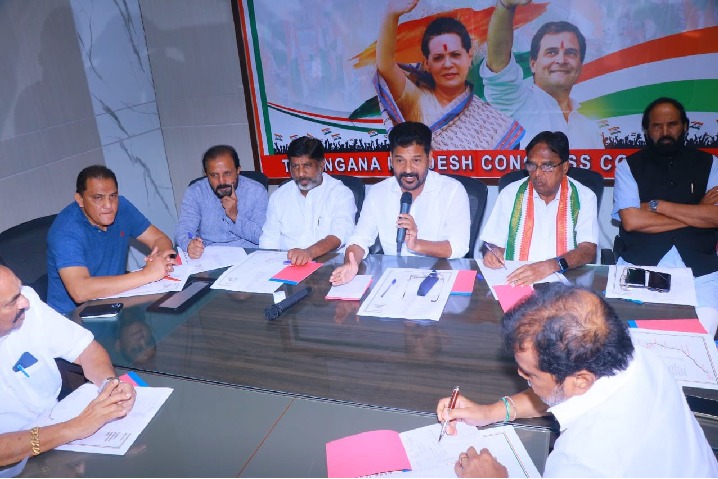 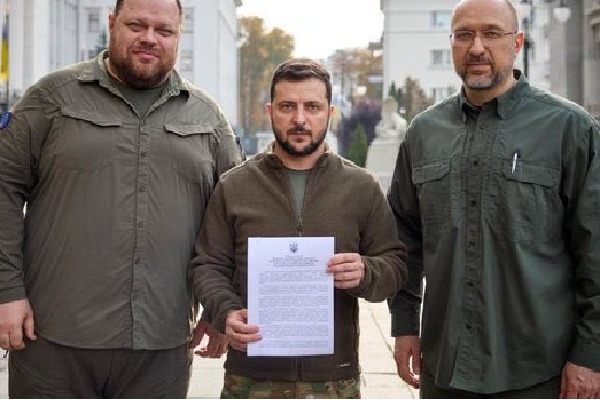 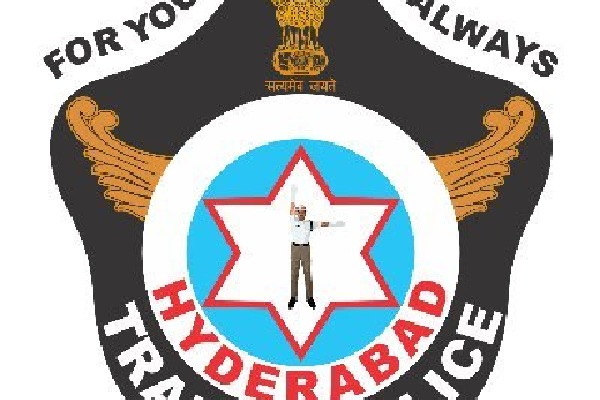 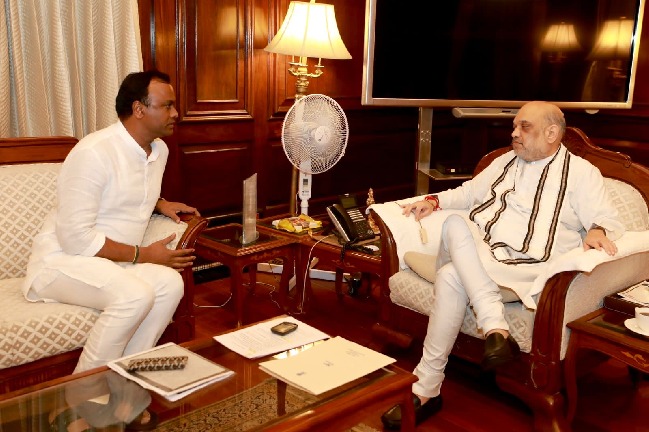 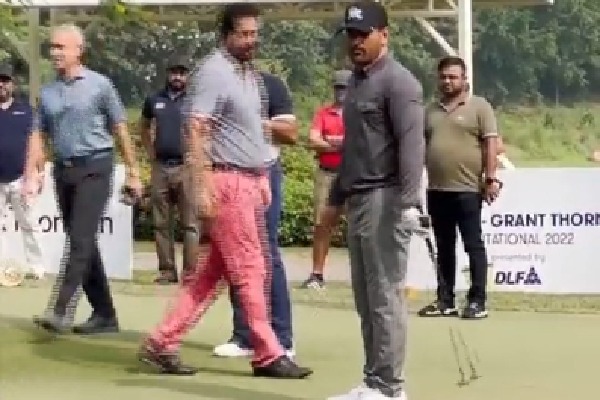 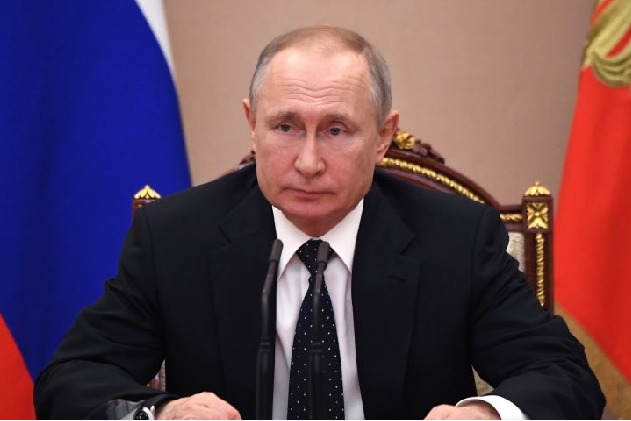 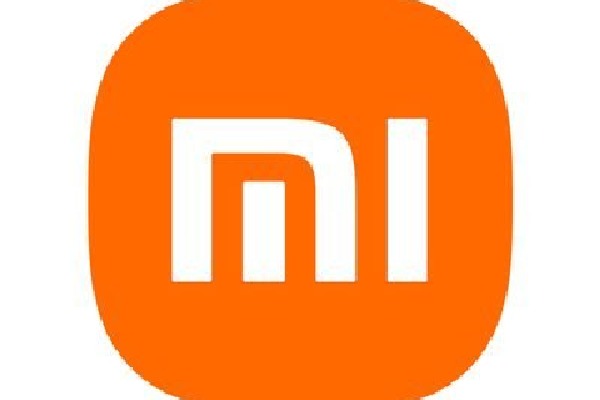