Hyderabad/ New Delhi, 22nd February 2021: The Maritime India Summit 2021 which is scheduled to happen on 2nd to 4th March 2021, is receiving tremendous responses from the invited countries. Within ten days of the announcement, total 31 CEOs has confirmed participation, including 14 international and 17 from India. Also 76 speakers have confirmed their participation where 39 are from across the globe and 37 are from India. International participants are from countries like USA, Russia, Denmark, Brazil, Japan, Sweden, Singapore, Netherlands, etc.

Some of the prominent speakers are mentioned belowThe Ministry of Ports, Shipping, and Waterways is also in process of finalizing more than 79 MoUs to be signed in conjunction with the summit. These MoUs will be signed with different coastal states and stakeholders of the sector. The MoPSW is looking forward to closing over 400 MoUs during the Maritime India Summit 2021.

These MoUs are focused on attracting investment, skilling and generating employment in the sector. The signing of these MoUs will help in streamlining the process of ship maneuvering resulting in more business to the ports and economic stability to the sector and its stakeholders.

The MIS 2021 will provide a unique platform which will have physical and virtual presence of prominent shipping and transport ministers/ dignitaries from across the world. Maritime States of India will participate in the Summit through dedicated sessions. The Summit will also include an exclusive CEOs’ forum and various thematic/ breakout sessions.
More Press Releases

Paytm offers rewards up to Rs. 1000 on mobile recharges, launches referral scheme to get assured cashback of Rs. 100
2 days ago 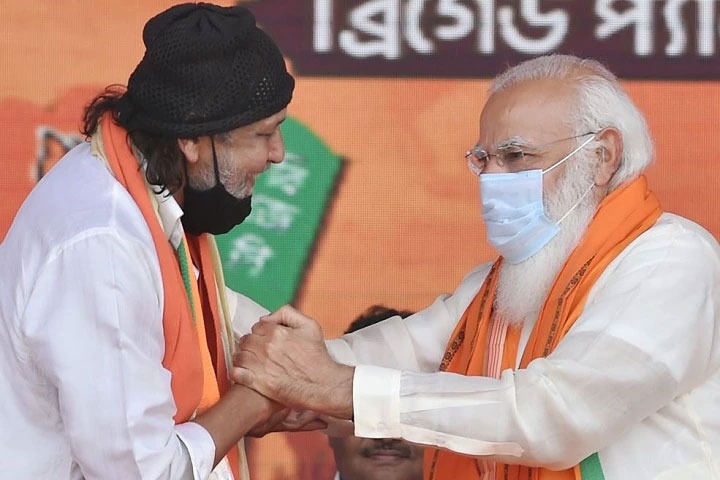 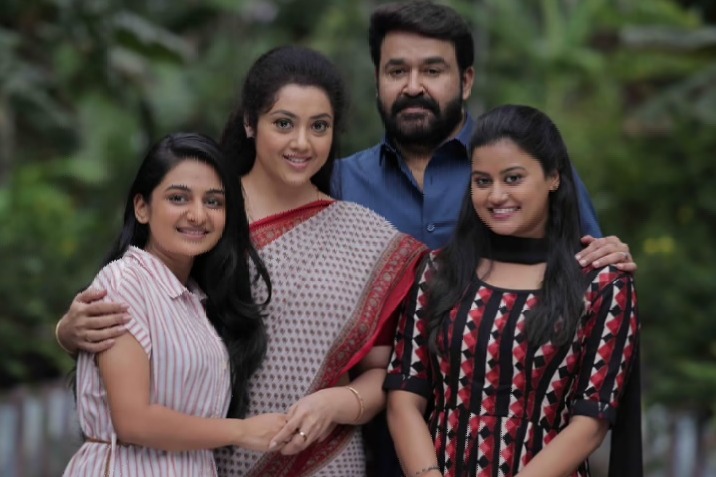 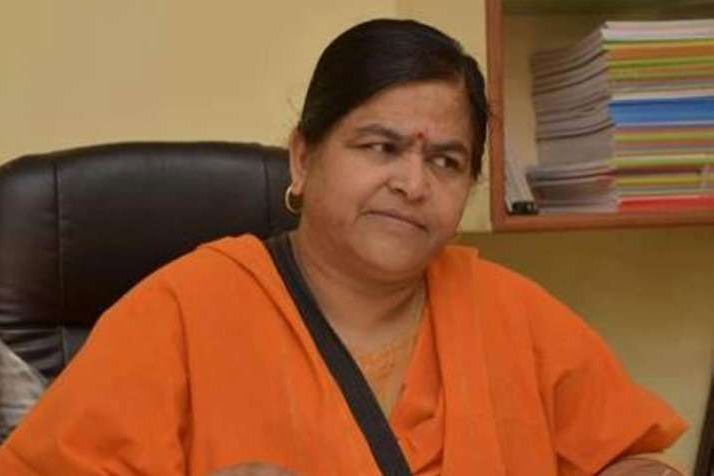 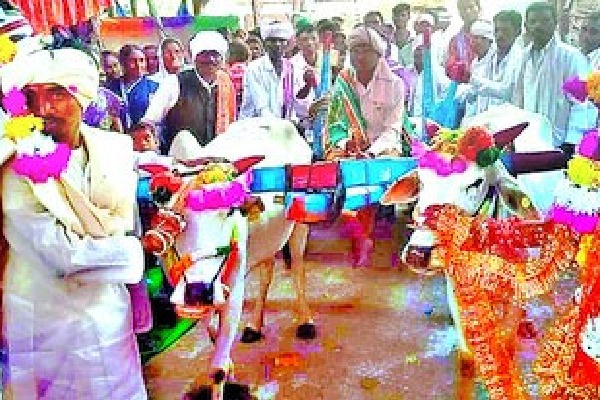 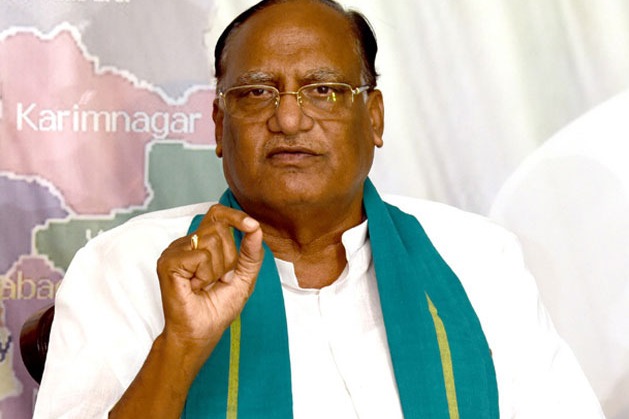 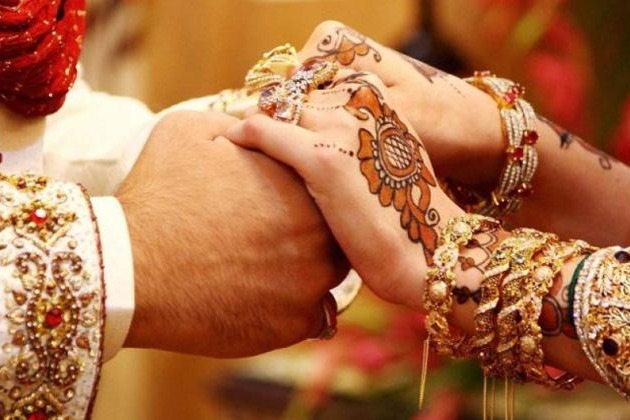 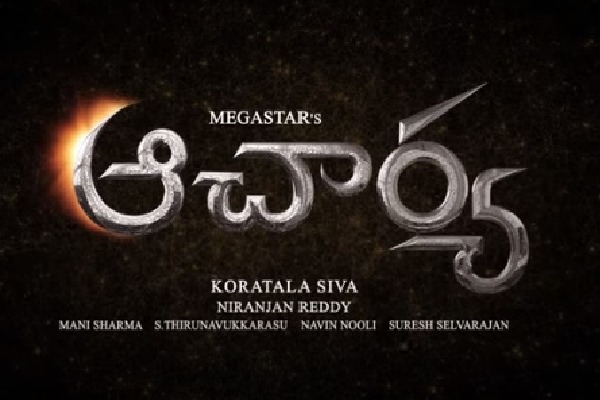 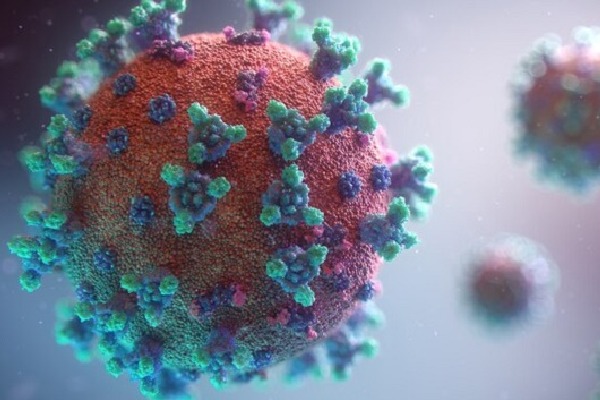 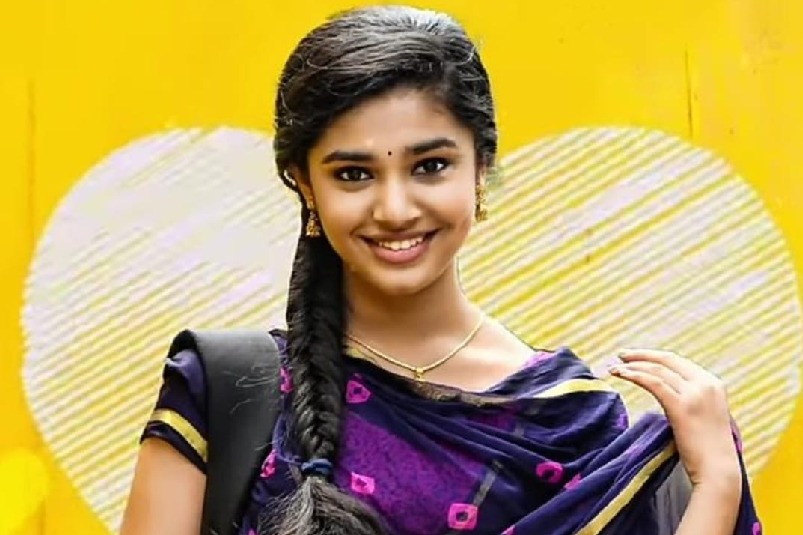 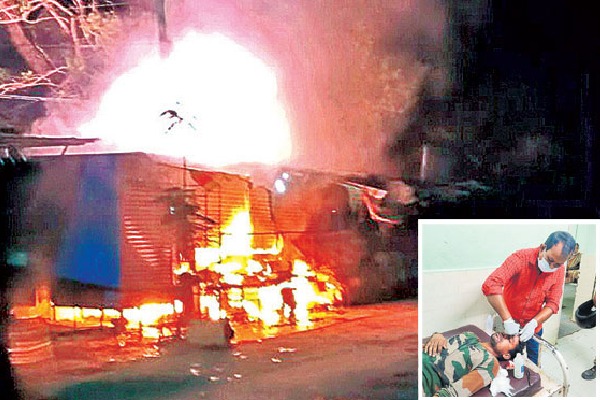 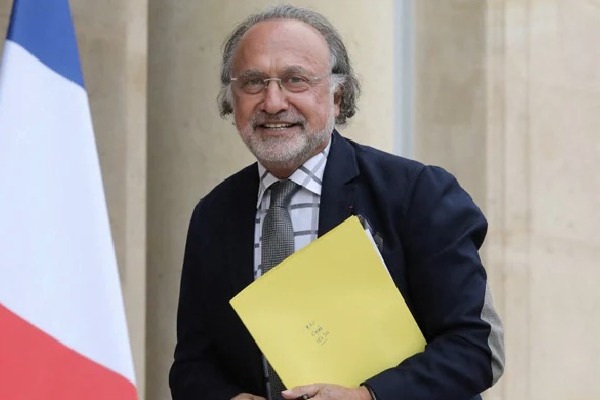