Prior to that Chandrababu had earlier spoken at the TDP office. He has claimed that the state is influenced by the sand, liquor, and mining mafias. He alleged that CM Jagan had treated Rayalaseema unfairly. He claimed that they were worried about losing the election. Chandrababu claimed that some section of police are also involved in the YSRCP's alleged conspiracies. He announced that he wouldn't let their games go on.

After assuming power, he issued a stern warning, saying that those who did wrong would be punished. 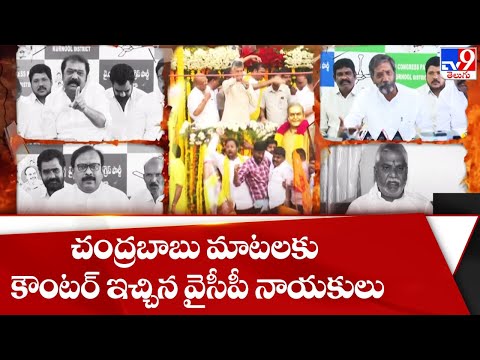 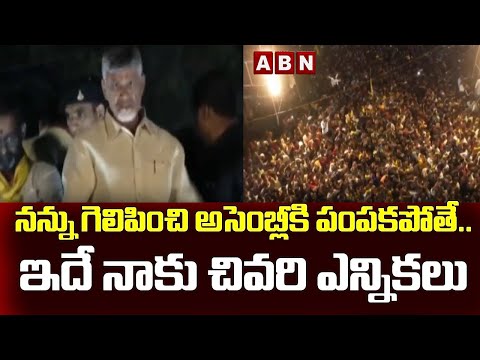 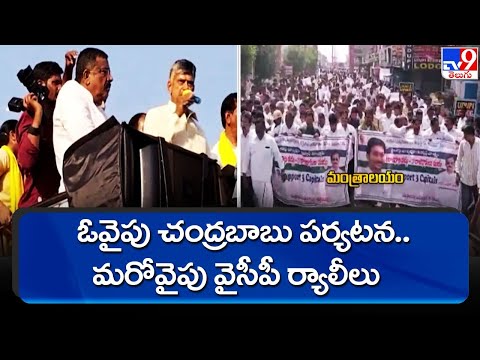 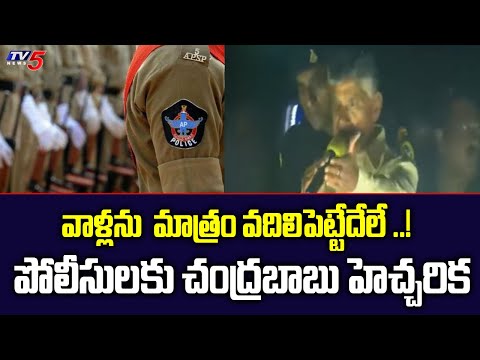 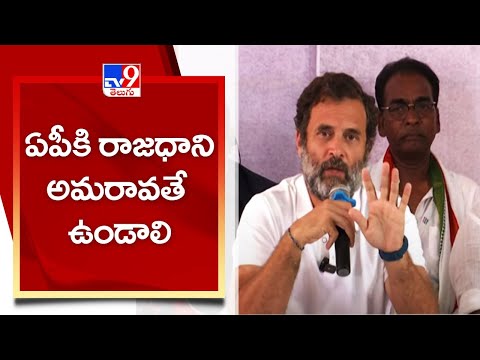 Andhra Pradesh should have one capital, says Rahul Gandhi in Kurnool
1 month ago 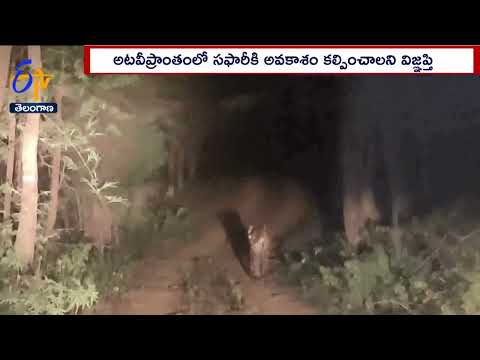 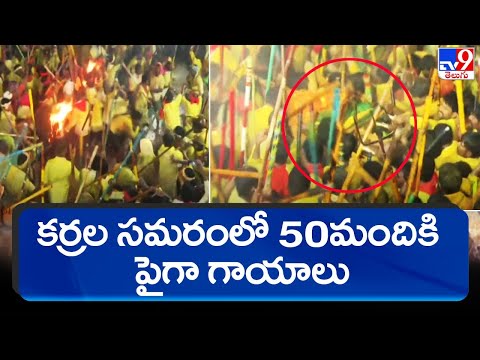 One died, more than 50 injured in Devaragattu Bunny festival
1 month ago
..more