One of Lavanya Tripathi's most anticipated movies is Happy Birthday. The film, which Ritesh Rana both wrote and directed, is scheduled to premiere on July 8, 2022.

The film's producers have unveiled the entertaining trailer for the flick, which promises to be a genuine crowd-puller.

Key characters in this film were played by Naresh Agastya, Satya, Vennela Kishore, Gundu Sudarshan, and others.

The film is presented by Mythri Movie Makers and produced by Chiranjeevi (Cherry) and Hemalatha Pedamallu under the name Clap Entertainment. The music for this comedy movie was composed by Kaala Bhairava.

Residents and workers at a steel company in Visakhapatnam's Gajuwaka Kurmannapalem began a Satyagraha Diksha at the entrance. On Monday, the Diksha will last till 6 o'clock. Under the direction of the Steel Protection..

Billionaire investor Rakesh Jhunjhunwala passes away at 62 in Mumbai

This morning, billionaire investor Rakesh Jhunjhunwala passed away. He served as an example for numerous stockers. He passed away in Mumbai at the age of 62. His death's cause is still unknown.Sometimes referred..

Social media is getting a buzz with the pictures of actress Nayanthara and her husband Vignesh Shivan's Barcelona vacation pictures. Vignesh announced that they are heading to Barcelona to capture some best moments. Vignesh..

A strange video shared by Viral Hog is surfacing on the internet and shocking the netizens. In the viral video, a tree seems its breathing and the visuals perplexing the viewers. Sources said that..

Hyderabad: Every corner of the nation is immersed in Azadi Ka Amrit Mahotsav and citizens of the nation are hoisting national flags on their buildings, houses and national monuments as a part of Har..

Gujarat: In a shocking incident, a galloping cow rammed into the Tiranga Yatra conducted in the Kadi town, Gujarat and the former Deputy Chief Minister suffered a minor fracture in his leg in the..

Tollywood iconic star Allu Arjun's wife All Sneha Reddy's latest looks grabbing the attention of fashionistas and netizens. It is known that Allu Sneha Reddy has a huge fan following on social media and..

Here is a good news for Jr NTR fans as the actor's name was listed on the possible Oscal prediction list in the Best Actor category. NTR's acting skills in Rajamouli's RRR grabbed the..

7 AM Telugu News Headlines Dated 14th August 2022:-* No response for lands auction in Amaravati and received only one bid.* Irregularities take place in MPDO promotions in Andhra Pradesh, charges Rs..

Kerala: In a heinous incident, a class 9 studying boy r*ped 20 female students by giving drugs to them. The shocking incident took place in Kannur, Kerala. The incident came into the light after..

Suma is one of the most energetic anchors in the Telugu industry and she is the one who makes everyone laugh with her comedy timing. She is very active on social media and loves..

Karnataka: In a nail-biting incident, a mother narrowly rescued her child from a snake attack and the incident took place in Madya district, Karnataka. The incident was captured on CCTV and now the footage.. 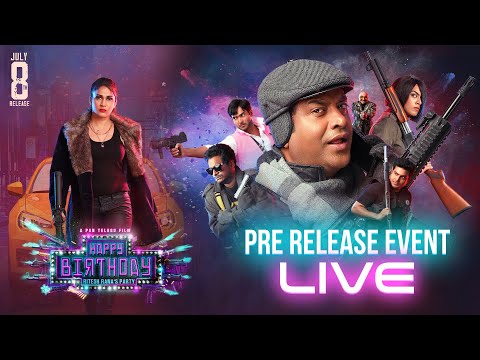 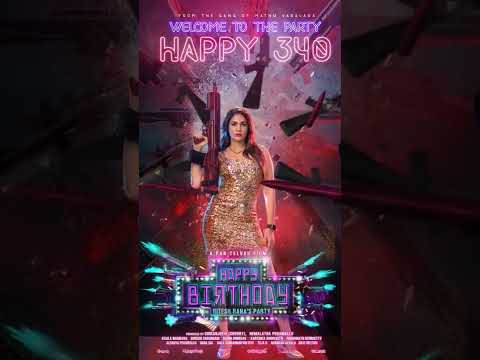 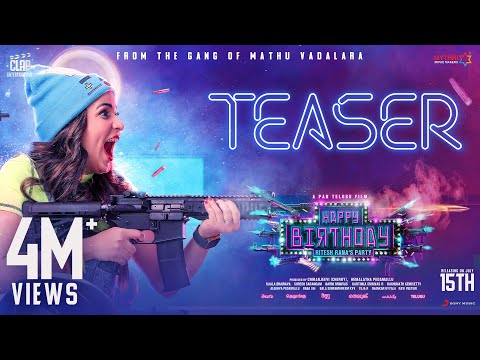