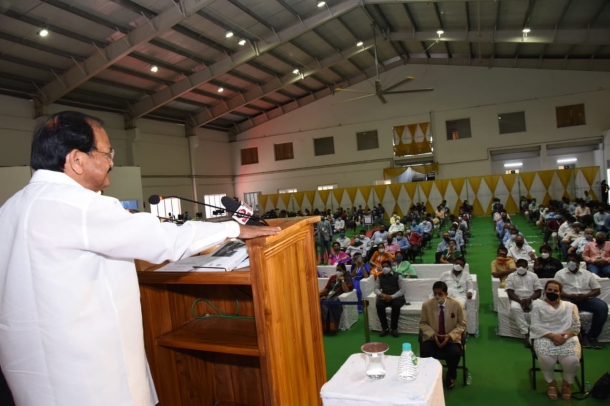 The Vice President, M. Venkaiah Naidu today emphasised the importance of emotional and social skills for engineering students along with technical skills. He said that these skills will enable them to adapt to a rapidly changing world.

Interacting with students of IIT Tirupati on the occasion of its sixth Institute Day, the Vice President appealed to them to connect their knowledge with social relevance. “I am sure you will shape your destiny and contribute to the national transformation with your knowledge and skills you absorb here”, he told the students.

Stating that IITs represent the face of a new resurgent and aspirational India, the Vice President said that it is an India determined to reclaim its rightful place in the comity of nations. “This is a dream that can be realized only if we can improve our education system”, he said.

Referring to the New Education Policy as a well thought out document, Naidu emphasised the need to quickly translate this policy into action. In its spirit, the Vice President called for providing initial schooling in child's mother tongue. He also called for efforts to increase the use of Indian languages in technical education, along with their use in administration and judiciary.

He noted with concern that out of around 1.5 million engineers passing out each year, only seven percent are suitable for core engineering jobs. “We have to increase employability and ensure that the skills required for the world of work are imparted”, he said.

Recalling India’s illustrious past, the Vice President said that in ancient times, India was known as Vishwa Guru and students from across Asia came to study at great institutions like Nalanda, Takshashila and Pushpagiri. “We have to regain that past glory. We have to make India a knowledge and education hub once again”, he said and called for working harder and smarter to achieve this.

Observing that with a median age of less than 30 years, India is one of the youngest nations in the world, Naidu called for channelizing this youth energy constructively for nation-building. “The youth can play a transformative role only when they are properly skilled, motivated and given the right opportunities”, he said.

Stating that the sacred town of Tirupati holds a special place in his heart, Naidu asked the students to not only learn the latest technologies but also explore India’s ancient culture. Naidu also expressed confidence with many prominent educational institutes like IIT and IISER, Tirupati is poised to become the educational hub of the future.

He expressed happiness over the creation of new IITs and IIMs and wanted meticulous planning and sincere implementation by the faculty to turn them into truly world-class institutions. He also called for the creation of a congenial atmosphere for students to study, explore and experiment.

He said that new IITs have the advantage of the brand name acquired over the past few decades, but they also have a great responsibility to live up to the high standards set by older IITs.

Noting that Tirupati is the only city in India to have both IIT and IISER in the same city, Naidu hoped that this makes collaborative work and synergistic progress possible.

He also praised IIT Tirupati for maintaining the highest percentage of female student enrolment (18%) in B. Tech programme among all the IITs.

Congratulating the Director, Faculty, Staff and Students of IIT Tirupati for their accomplishments so far, the Vice President hoped that they will continue to contribute to nation-building in the years to come. 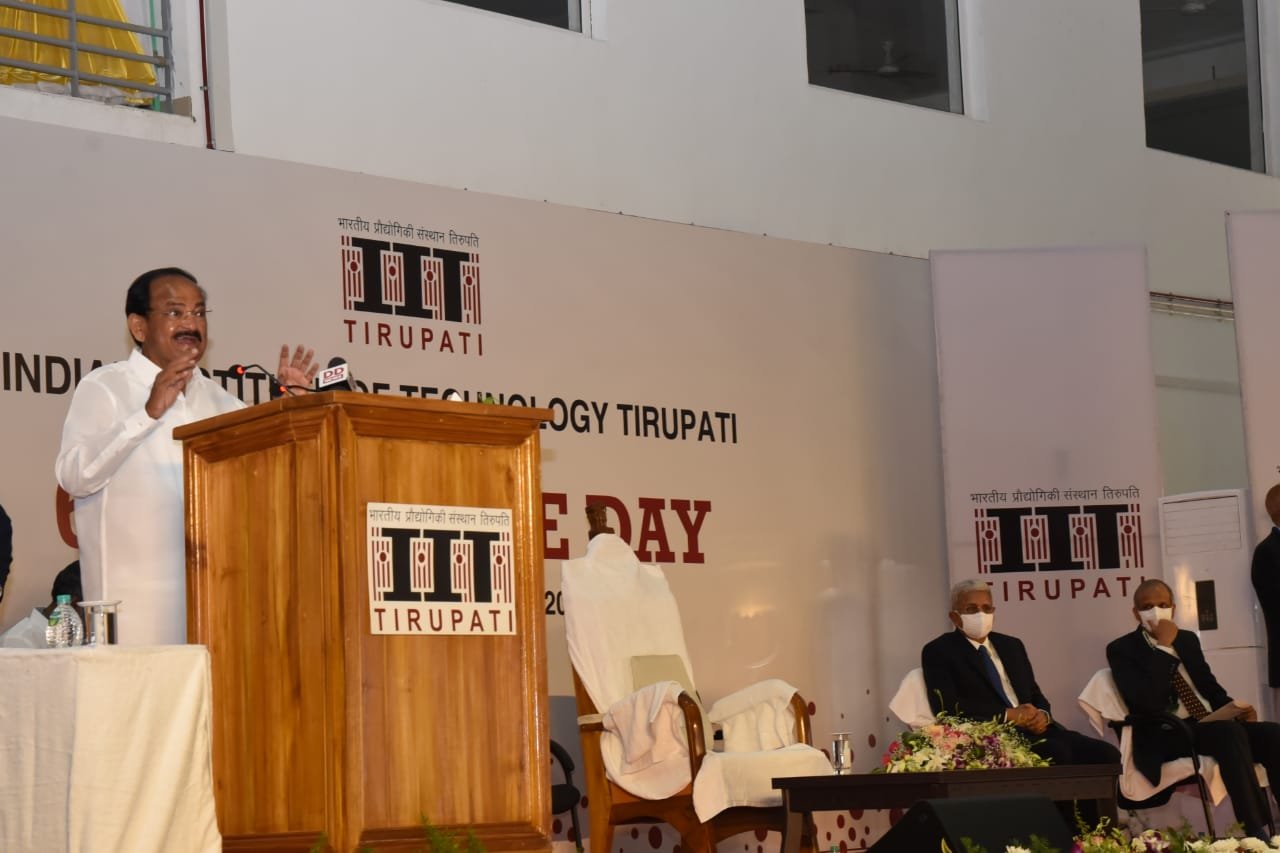 Josh launches 'CreatorThon' – an exclusive event for creators across Pondicherry, Maldives, Jaisalmer and Goa
10 hours ago

Cumulative Vaccination Coverage exceeds 9.80 Crores with over 34 Lakh doses given in the last 24 hours
2 days ago 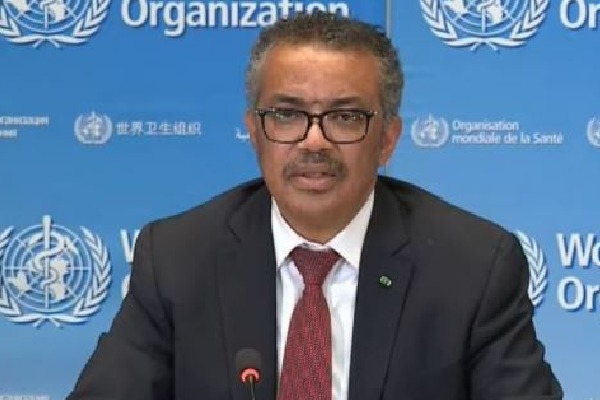 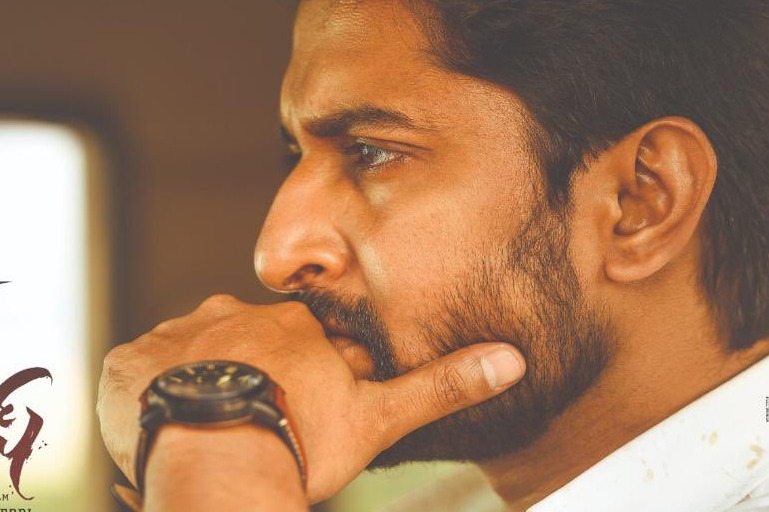 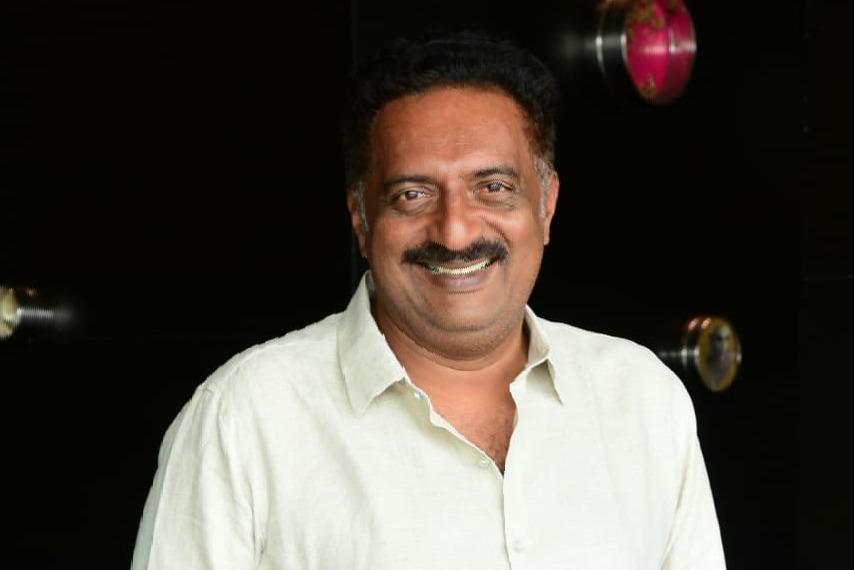 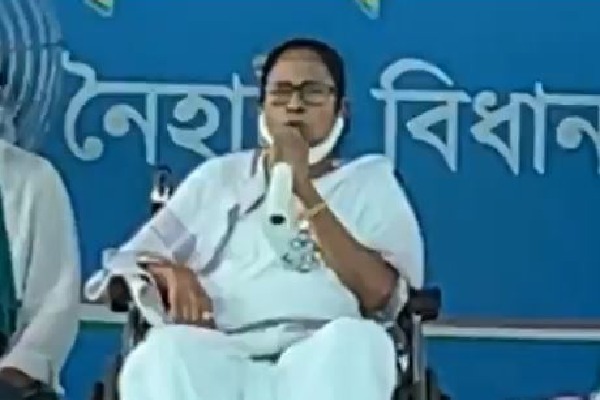 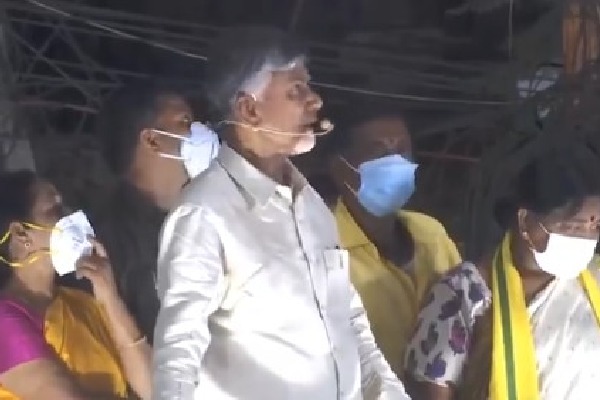 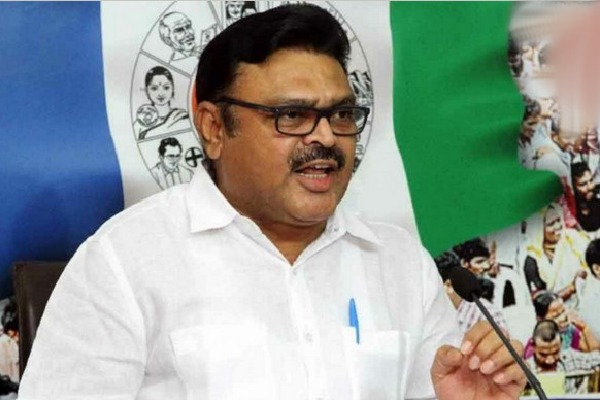 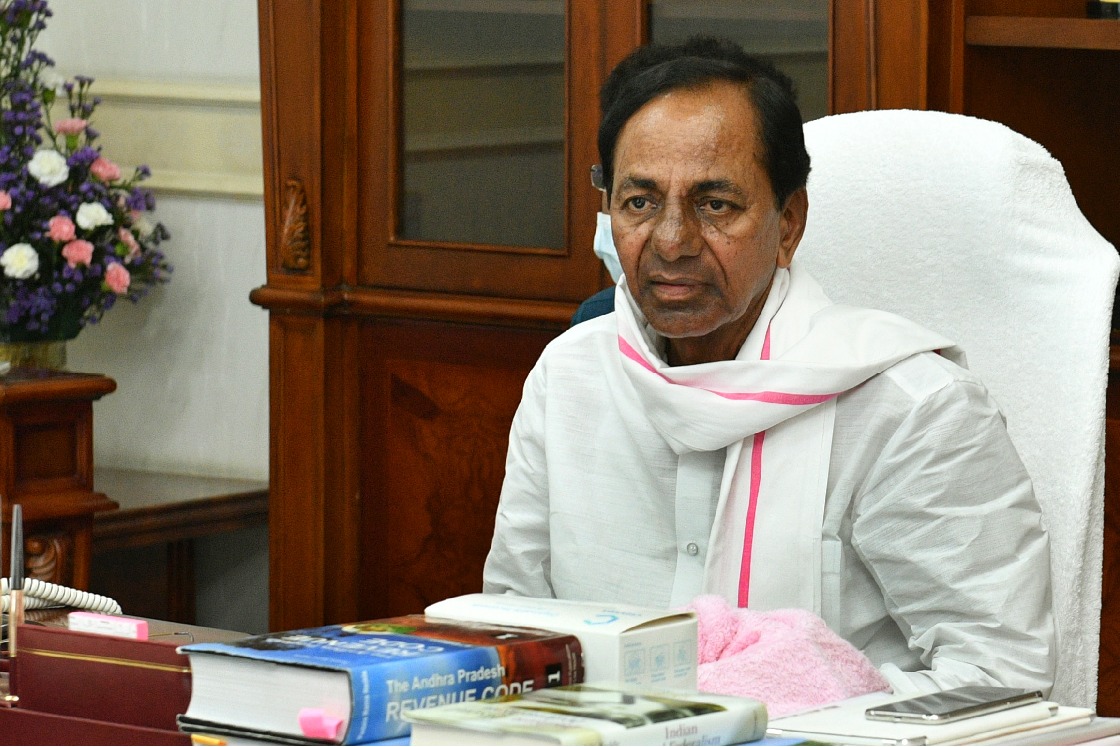 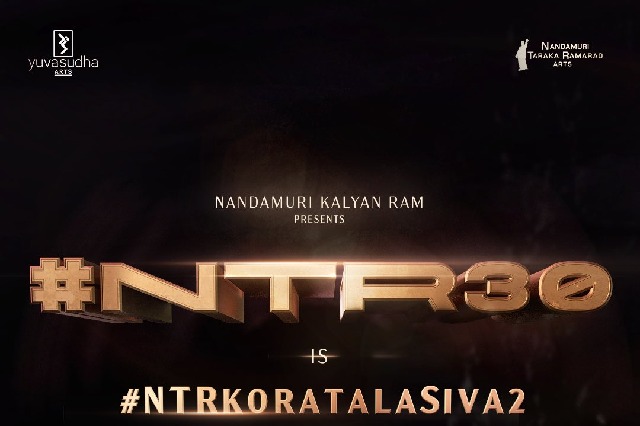 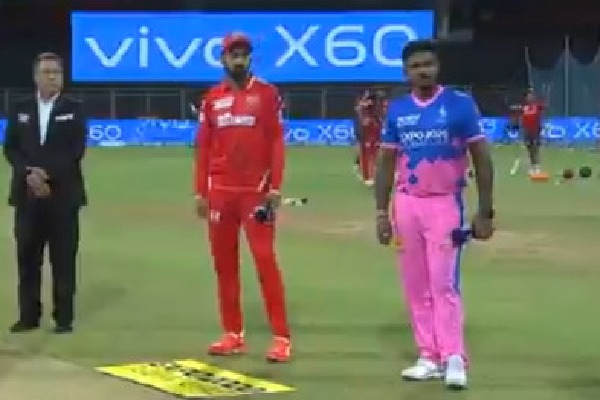