'Unstoppable with NBK' was assigned a second season after a successful first one, thanks to the popular talk show's creators and the Aha Video team. Millions of spectators witnessed the spectacular unveiling of Unstoppable 2 starring NBK, which featured musical performances and several celebrities.

One can observe in the promo how, in addition to the important political events, some of the friendly aspects between Balakrishna and N Kiran Kumar Reddy were highlighted. Balakrishna and Kiran Kumar Reddy were both spotted cheering, while playing for the cricket game. Radhika, an actress, has asked some thought-provoking things about Balakrishna. In response, Balakrishna poked fun at the seasoned actress by asking her a diplomatic question about him and Mega Star Chiranjeevi. The combination of the political and entertainment worlds in the promo is interesting.

Former Minister Perni Nani stated that the government is not involved in phone tapping. He was responding to MLA Kotamreddy's allegations and expressing frustration towards the ruling government. Perni Nani spoke to the media..

Congress MP Rahul Gandhi was greeted with cheers from fellow party parliamentarians as he entered the House for the 2023 Budget session on Wednesday. The Congress' official Twitter account shared a video of Gandhi..

Union Finance Minister Nirmala Sitharaman had the Parliament in stitches during her speech on the 2023-24 Union Budget. While discussing the vehicle replacement policy, she made a slip of the tongue and said "political"..

Tollywood actor Naga Shaurya tied nuptial knots to Anusha Shetty in November last year and social media is getting a buzz with their wedding pics. It is known that Anusha Shetty is an interior..

IT and Industries Minister K Taraka Rama Rao inaugurated Code Acuity Company at Cune Plaza in Begumbazar, Hyderabad, with MLC L Ramana in attendance. The company, operating in India and the US, will focus..
..more
Advertisement
Telugu News 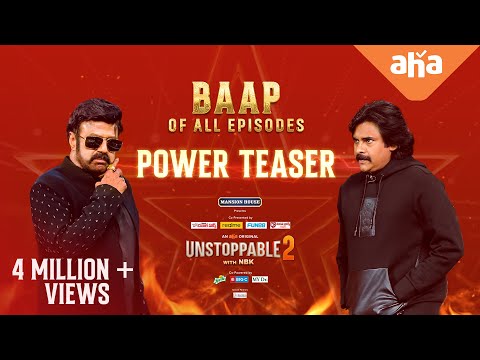 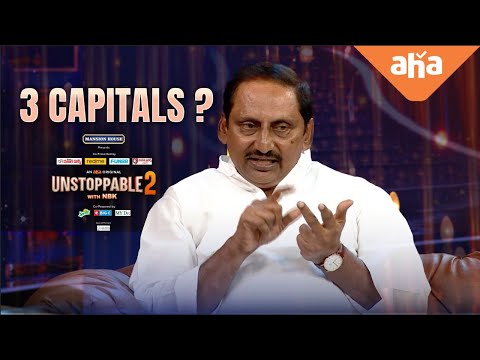 What do you think about 3 Capitals?- Former CM Kiran Kumar Reddy- Unstoppable with NBK S2
3 weeks ago 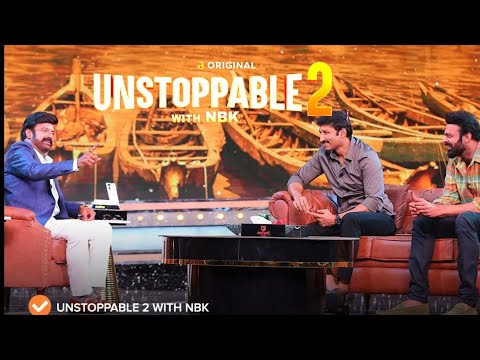