Following sensational bowling from Prasidh Krishna and Obed McCoy, Jos Buttler's superb batting with a special knock (106 not out off 60), it helped Rajasthan Royals to reach the IPL 2022 final with a credible seven-wicket win over Royal Challengers Bangalore in the Qualifier 2 at Narendra Modi Stadium, Ahemadabad on Friday.

After losing to the Rajasthan Royals, Royal Challengers Bangalore's Virat Kohli, skipper Faf du Plessis, and other team members felt distraught, and these emotional moments can be seen in the dressing room. Rajasthan Royals' Jos Buttler performed a spectacular knock (106 not out off 60), and his knock, together with excellent bowling by Prasidh Krishna and Obed McCoy, broke Royal Challengers Bangalore's ten-year dream. 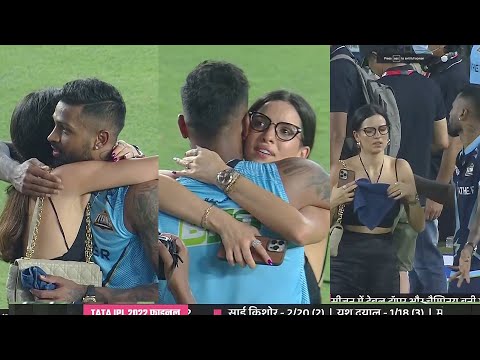 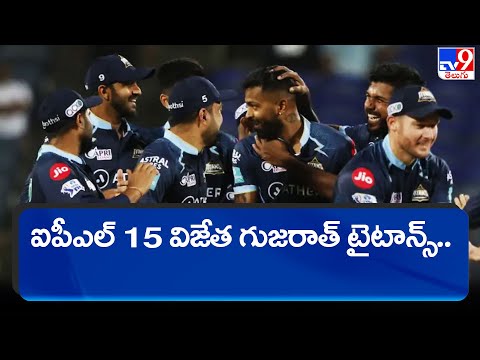 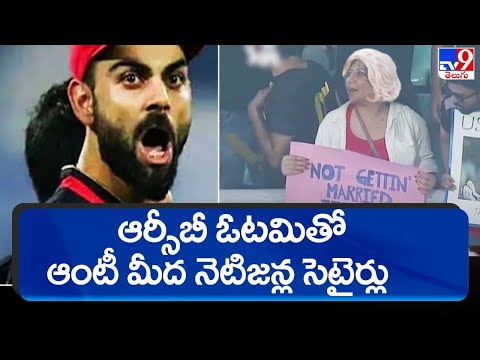 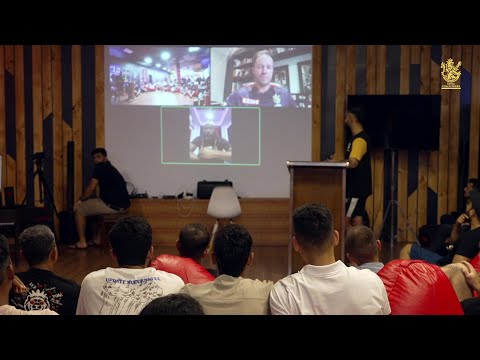 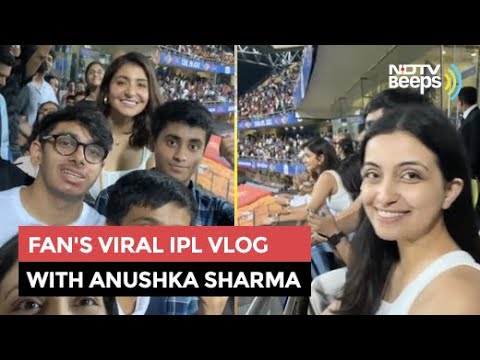 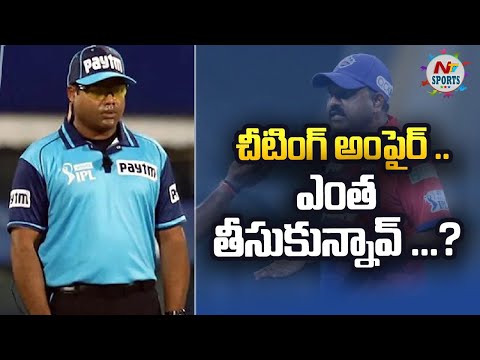