In Odisha, the groom fainted on the wedding pandal after the bride refused to marry at the last minute. The event, which occurred in Remu village in the Balasore area, sparked local outrage. In a matter of a few minutes, the groom was ready to tie the knot, and the bride made news by refusing to marry. She has stated that she previously married someone else. Everyone in the wedding hall was taken aback when they discovered this.

At the final minute, a tense environment prevailed as the parents became enraged and began beating her. 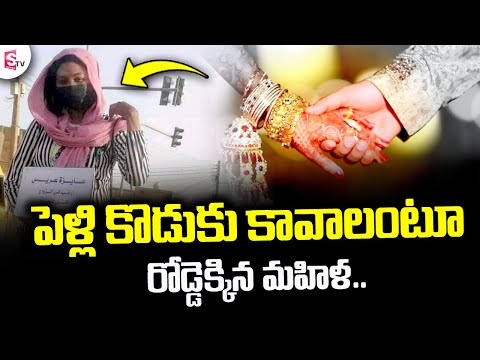 Bride and Groom set themselves on fire during wedding exit, video leaves netizens in shock
1 month ago 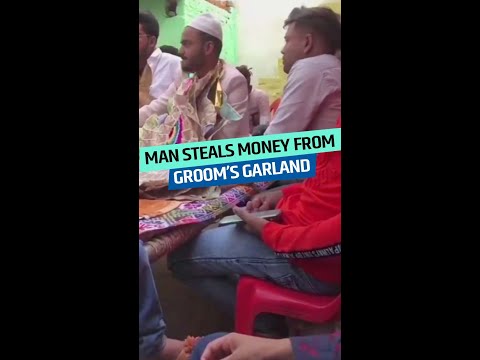 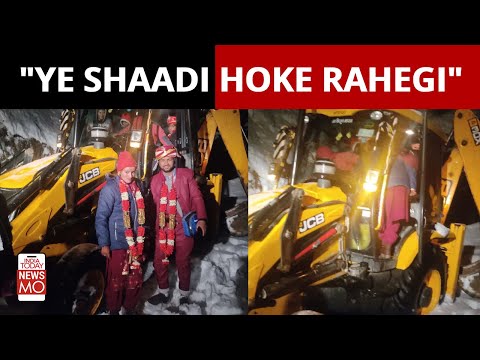 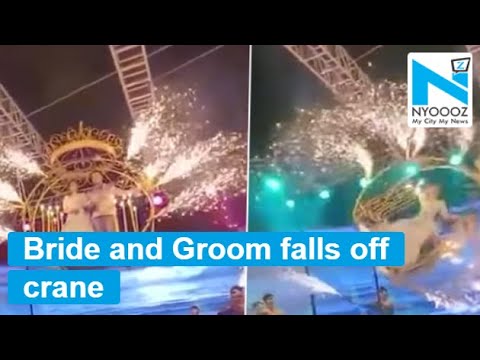 Watch: Bride and Groom falls on stage from a crane, turning grand entry into disaster
6 months ago

Bride and groom dance merrily on road after their wedding, viral video
9 months ago
..more