Vice President Calls upon the Youth to Fight Poverty, Illiteracy, and Social Discrimination 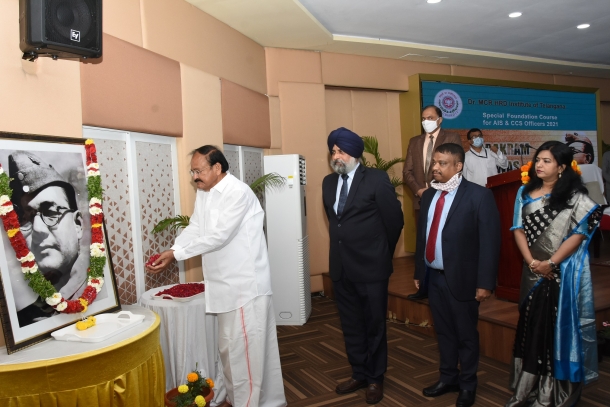 The Vice President, M. Venkaiah Naidu today called upon the youth to take inspiration from the life of Netaji Subhas Chandra Bose and work for eradication of poverty, illiteracy, social and gender discrimination, corruption, casteism, and communalism.

The Vice President made these remarks while addressing the Officer Trainees attending the Special Foundation Course for All India Services & Central Civil Services Officers at DR MCR HRD Institute, Hyderabad, on the occasion of 125th Birth Anniversary of Netaji Subhash Chandra Bose which is being celebrated as ‘Parakram Diwas’ across the country, Noting that 65 percent of our population is below 35 years of age, Naidu said that the youth should lead from the front in building a New India – a happy and prosperous India where every citizen gets equal opportunities and where there is no discrimination of any kind.

Terming ‘Parakram’ or courage as the most defining feature of Netaji’s persona, the Vice President lauded the Government’s decision to celebrate Netaji’s birthday as “PARAKRAM DIWAS” to inspire people of the country.

Paying rich tributes to Netaji Subhas Chandra Bose, he said that Netaji was a charismatic leader and one of the most towering personalities of the freedom movement who believed that for India’s progress, we need to rise above the caste, creed, religion, and region and consider ourselves as Indians first.

Referring to the pivotal role played by Subhas Chandra Bose and several freedom fighters, social reformers, including unsung heroes from different regions, he said that many people were not aware of their greatness as the contributions made by them were not properly projected in the history books. “We have to celebrate the lives of many of our great leaders. We have to come out of the colonial mind-set”, he asserted.

Naidu said, “It is said that the increasing loyalty of the Indian Armed Forces towards their motherland hastened the process of the British departure from India”. Observing that different leaders approached the freedom movement in different ways, the Vice President said the ultimate goal of all them was to achieve India’s freedom from colonial rule.

Highlighting that Netaji wanted abolition of the caste system in India, Naidu said that as far back as in the 1940s, soldiers of all castes, creeds and religions lived together, ate together in common kitchens and fought as Indians first and last. Netaji always used to stress that the progress of India would be possible only with the uplift of the down-trodden and the marginalized sections, he said.

Recalling that Bose stood against injustice in every form right from his school days, the Vice President mentioned about the influence of the teachings of Ramakrishna Paramahansa, Swami Vivekananda and Sri Aurobindo on him. Naidu said this spirituality became a source of inner strength.

Noting that Netaji’s democratic ideals were based on the principles of sacrifice and renunciation, the Vice President said that Bose wanted the citizens to imbibe the values of discipline, responsibility, service and patriotism for democracy to thrive in free India.

Naidu said that the true spirit of Nationalism is about working for the welfare of all the citizens in the country.

Naidu said that Netaji not only wanted emancipation from political bondage but also believed in equal distribution of wealth, abolition of caste barriers and social inequalities.

Listing the qualities of Netaji’s inspiring leadership, the Vice President said that with his magical presence, he could enthuse and turn the soldiers who were ‘Prisoners of War’ into ‘Freedom Fighters’ and they became ready to fight till last breath for their dear leader and for their motherland. Naidu said that Netaji and Azad Hind Fauj captured people’s imagination as was evident in the popular support received by them during the trial of INA prisoners by British authorities. Consequently, the Britishers had to take a lenient view of INA soldiers, he said.

The Vice President underlined that Bose believed in giving equal pedestal to women in every sphere of life- be it social, economic, or political. “Progressiveness of Netaji’s ideas can be gauged from his decision to form a women’s corps in INA, named Rani of Jhansi Regiment”, he said and appreciated the Government’s decision to provide Permanent Commission for the women in Armed Forces.

Mentioning Netaji’s belief that education was essential for character building and all-round development of human life, Naidu called for revamping our methods of teaching and pedagogy for meaningful education and for India to emerge as an education hub and knowledge-based economy. 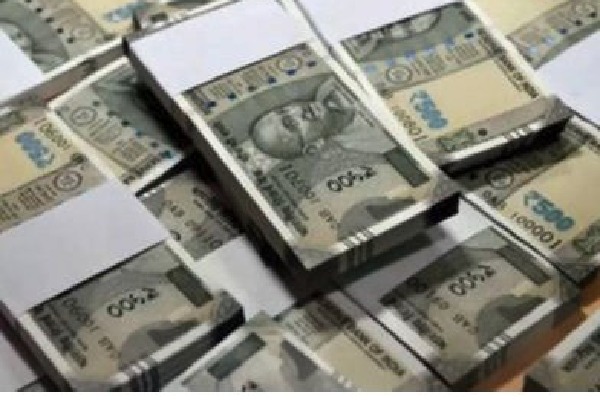 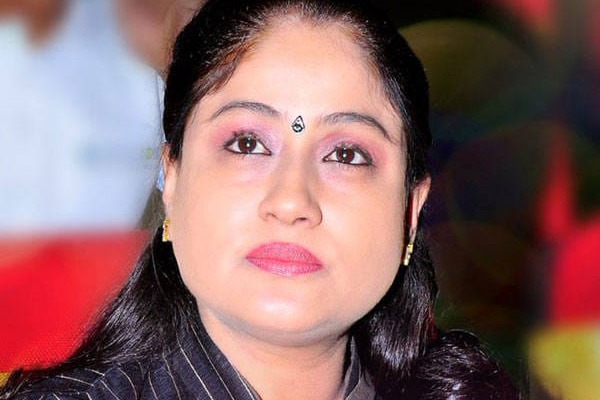 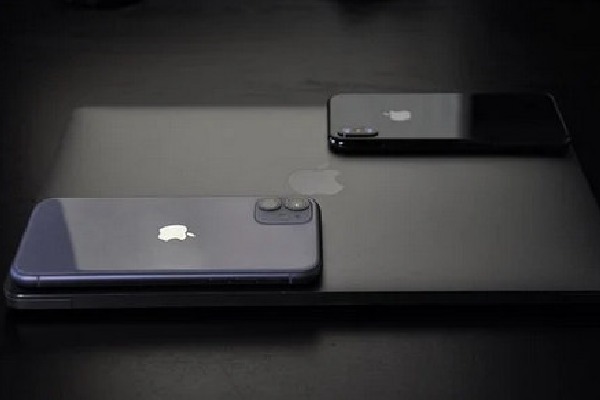 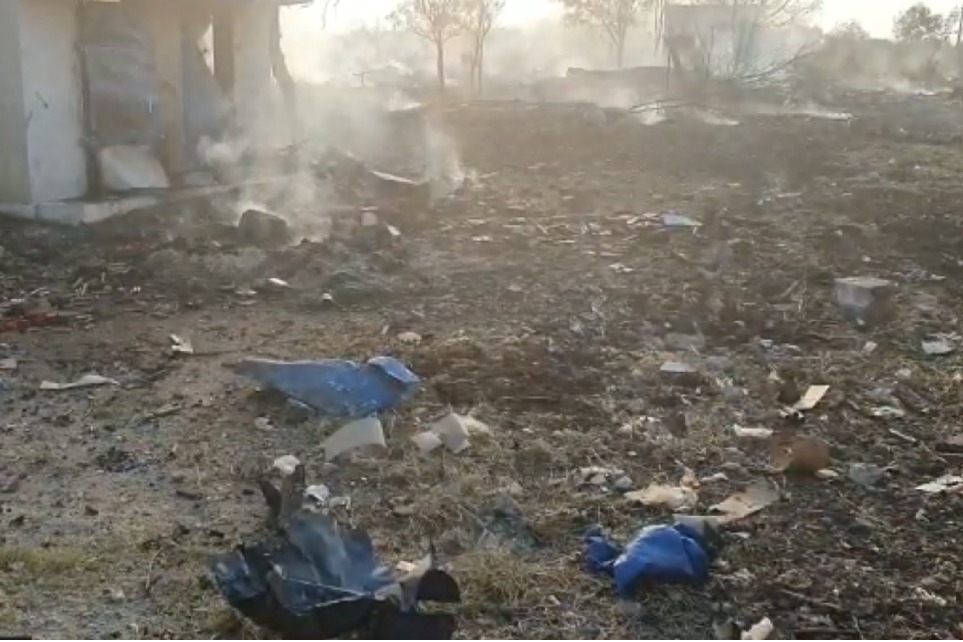 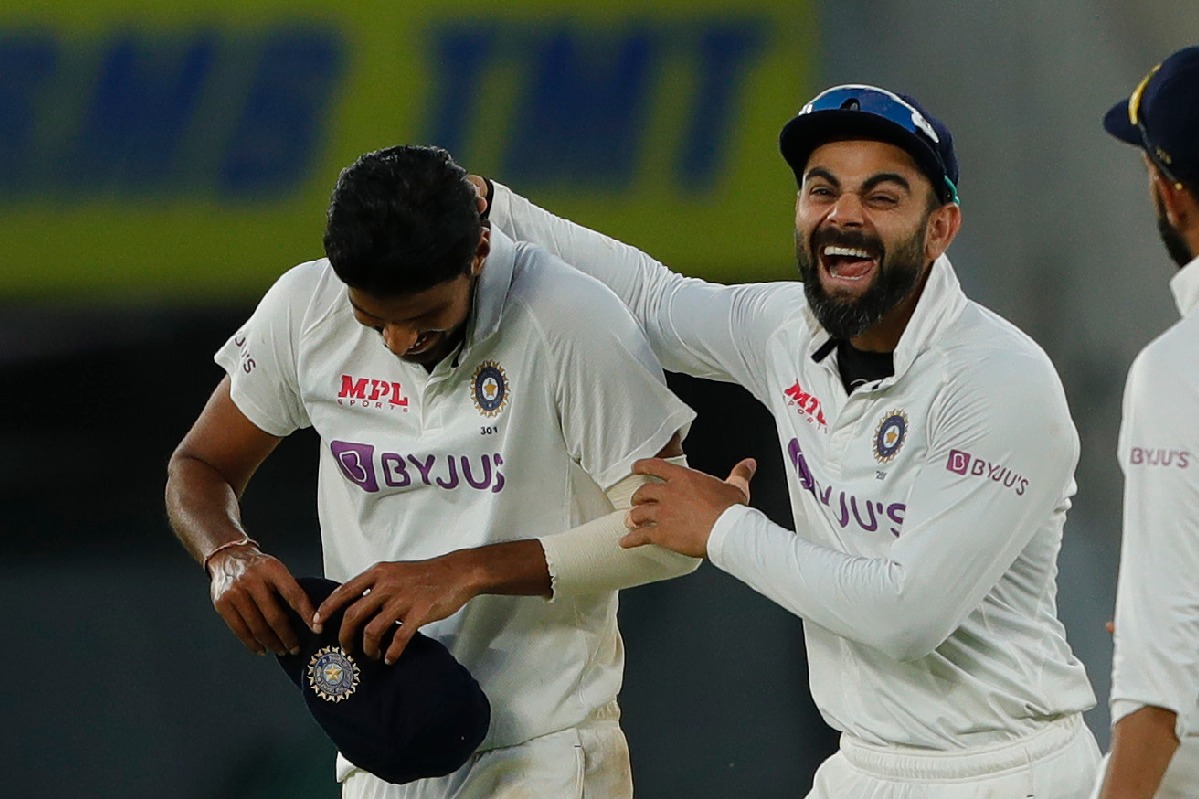 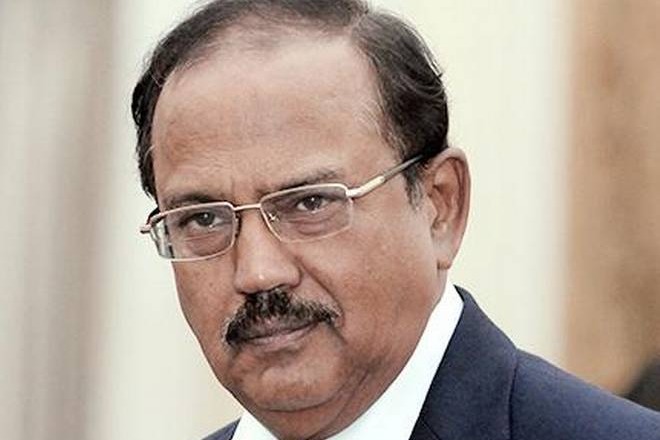 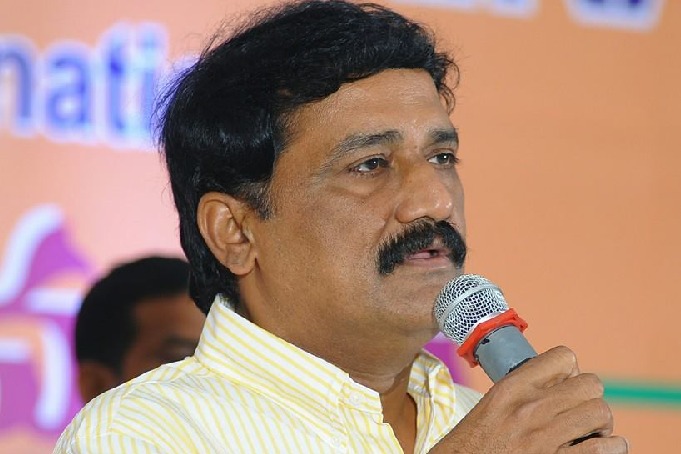 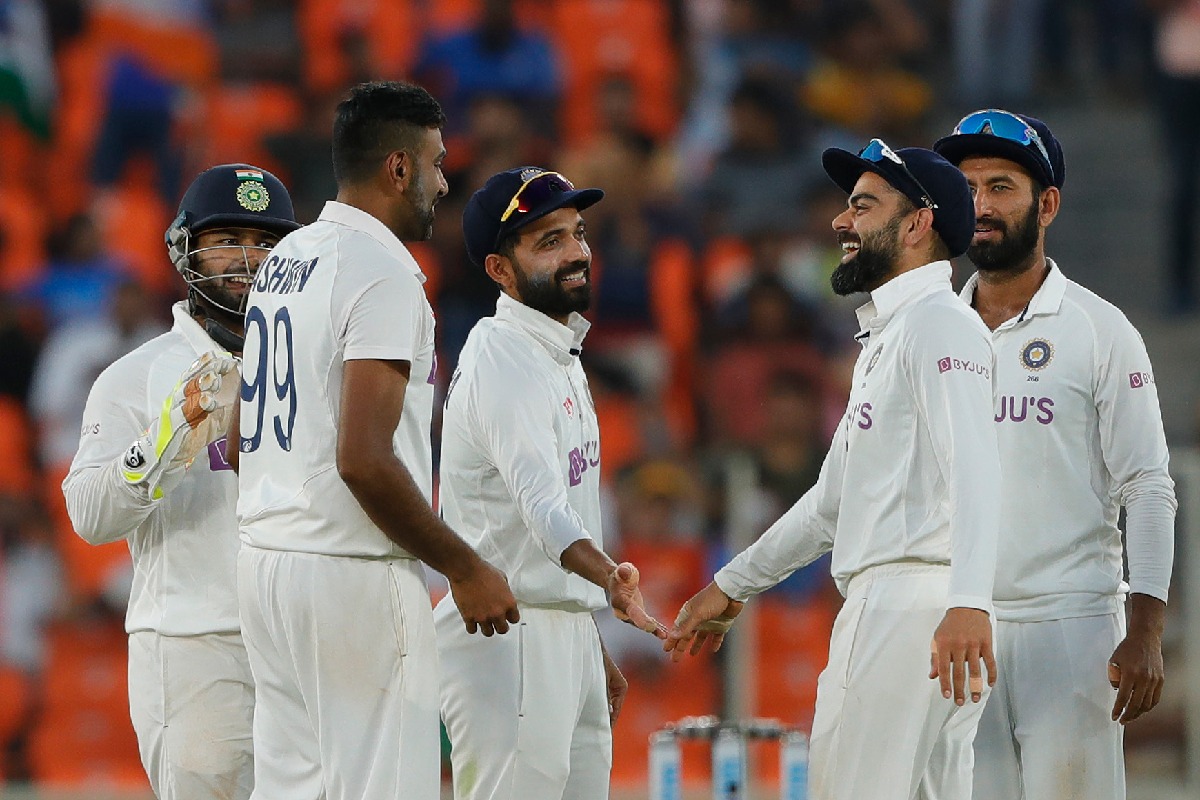 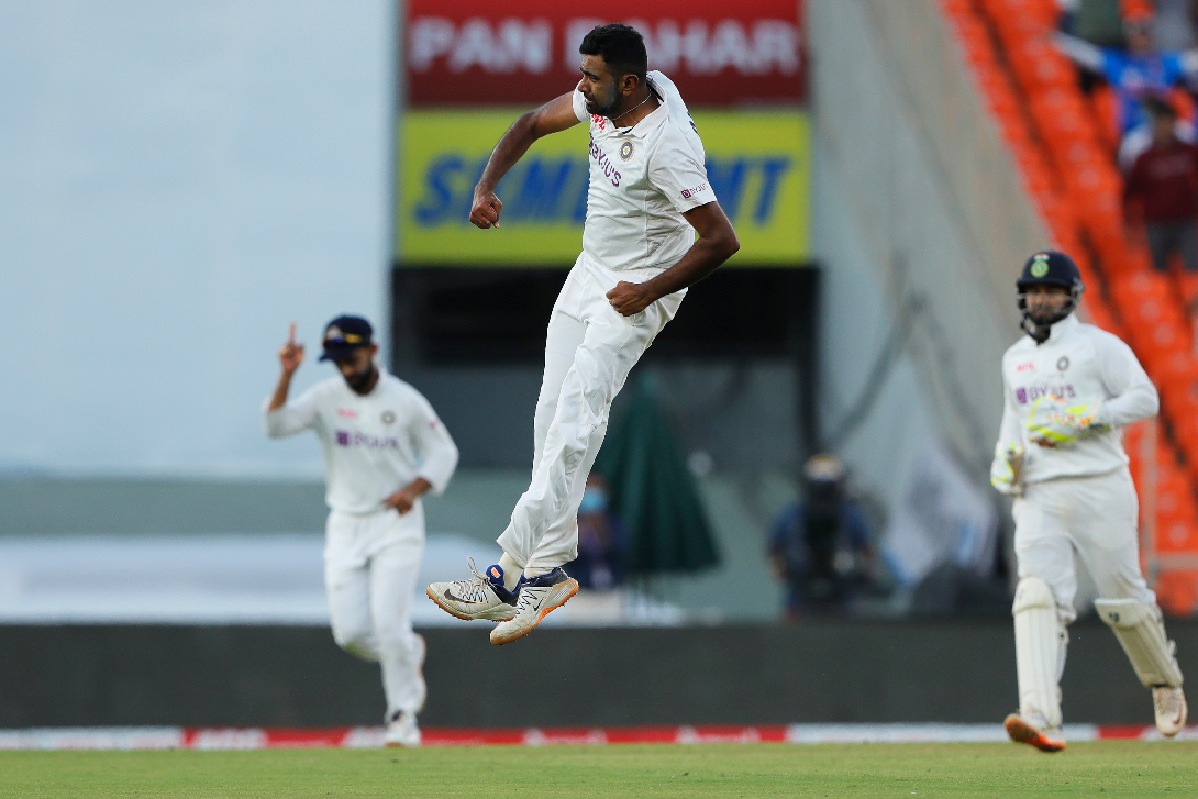 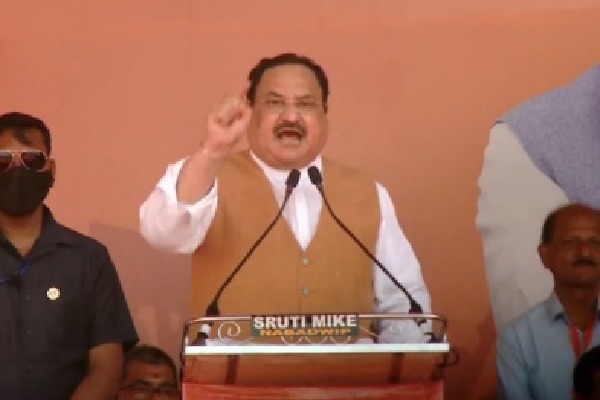 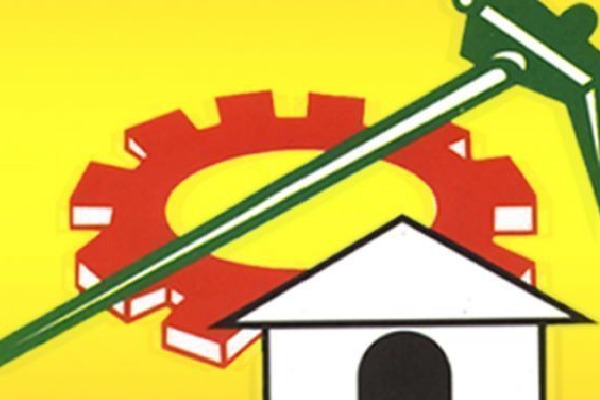 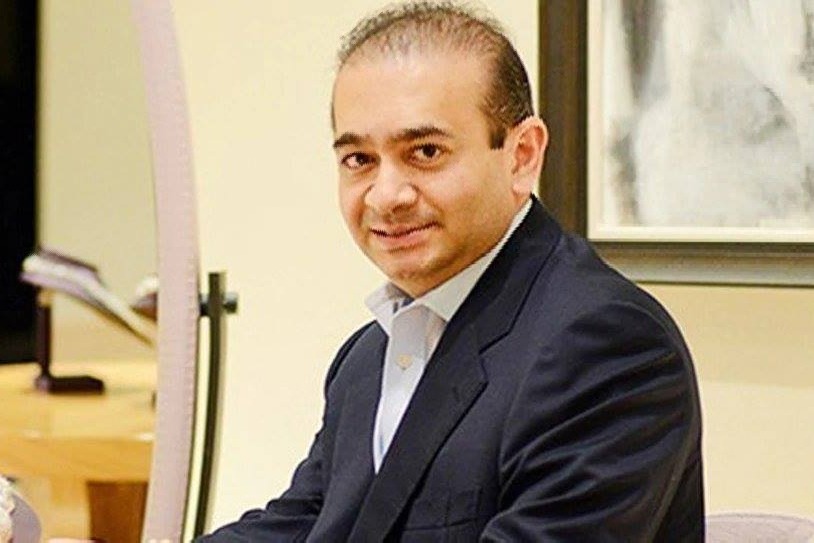 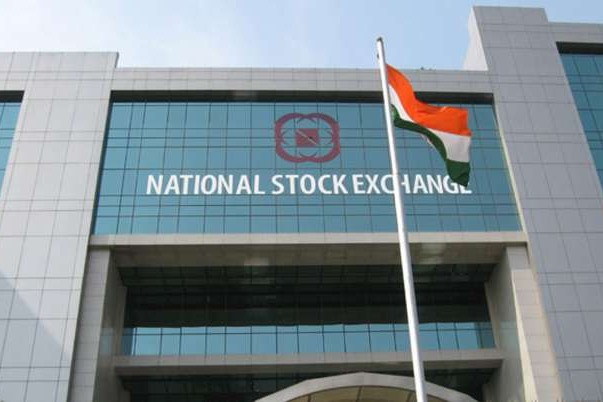 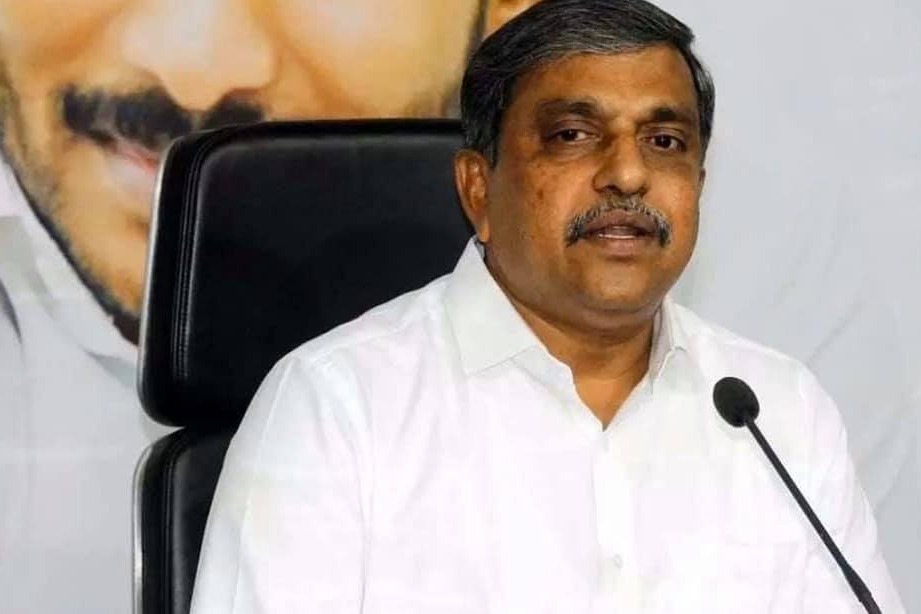