On Sunday in Bengaluru, young Tollywood star Naga Shaurya wed his longtime girlfriend Anusha Shetty. It was a lavish wedding that took place in front of friends and family. On Sunday (November 20) at 11:25 am, the wedding took place at a five-star hotel in Bengaluru.

In Hyderabad, Naga Shaurya and Anusha are anticipated to hold a lavish reception for his Telugu film industry colleagues.

According to reports, Anusha works as an interior designer.

Shaurya is currently filming on Rangabali, an action film and also working on an untitled film that was recently launched in Telugu. It's anticipated that both of his forthcoming films will be released next year. He last appeared with Shirley Setia in Krishna Vrinda Vihari. 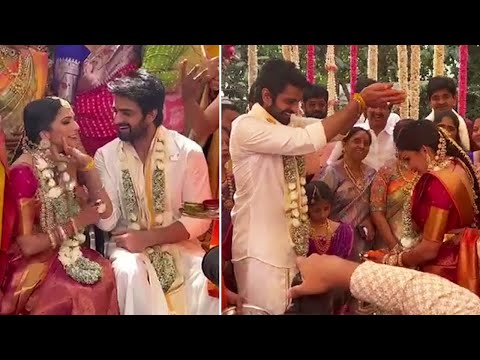 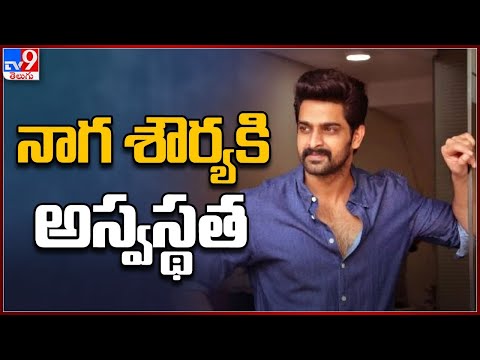 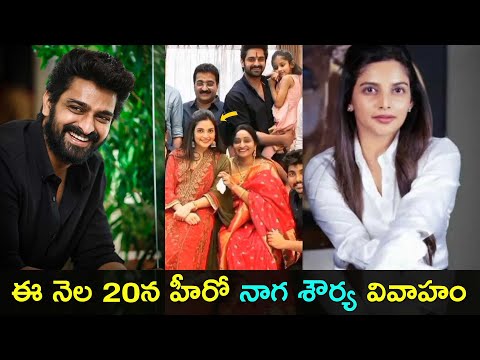 Hero Naga Shaurya getting married on 20th November
2 weeks ago 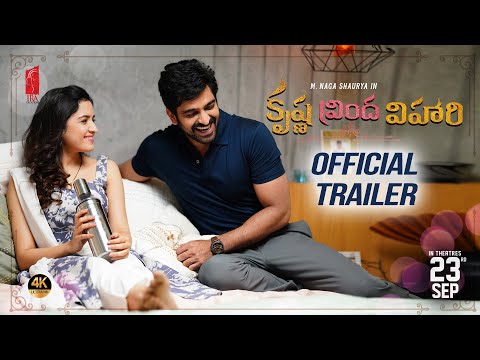