Siri Hanumanth, who shot to prominence after entering the Bigg Boss Telugu house, will now play one of the key roles in the new online series #BFF, which will show on the Aha platform. The plot revolves around the friendship of two women in the middle of life's ups and downs, accomplishments and disappointments.

The creators of the web series have released a trailer for #BFF, which depicts the journey of two unashamedly flawed women attempting to face the obligations of being independent adults in today's metropolitan Hyderabad. Siri portrays Nithya, a mature, serene, and composed individual in nature.

Other famous characters in the web-series include Ramya Pasupuleti, Praneeta Patnaik (C/O Kancherapalam fame), and well-known journalist Anjali. The web-series releases on May 20.

9 PM Telugu News Headlines Dated 9th August 2022:-* Nitish Kumar, who quit the BJP on Tuesday and announced a new "Grand Alliance," will take the oath of office as chief minister of..

The teaser for KV Guhan's upcoming film "Highway," starring Anand Deverakonda, is available. On August 19, the movie will officially begin streaming on AHA.Anand's character is shown falling in love with Manasa Radhakrishnan..

Some Indian states have terrible roads, and stories about them frequently make headlines. It goes without saying that potholes cause numerous accidents that result in countless fatalities. However, the respective state administrations are not..

When asked about YSRCP MP Gorantla Madhav's alleged role in the contentious video, AP Home Minister Taneti Vanitha made it clear that the state government will take harsh action if it is proven in..

After Telugu Desam Party (TDP) women leaders went on a protest to meet the director general of police (DGP) to file a complaint over YSRCP MP Gorantla Madhav and his contentious video, there was..

The Censor Board has assigned Macherla Niyojakavargam, an upcoming Telugu movie with Nithiin in the lead, a U/A rating. Nithiin plays an IAS officer in the movie, which will debut in theatres on August..

On Tuesday, the illustrious 'Bibi ka Alam' procession was in full swing in Hyderabad's old city. The Bibi ka Alam procession, which passed through several areas of the ancient city, drew thousands of participants...

In Bihar, the political drama that lasted for two days has come to a conclusion. Putting an end to speculation, JDU leader Nitish Kumar has taken action to sever ties with the BJP. Nitish..

All of the residents of the flooded mandals gave their life in sacrifice for the Polavaram project, according to TDP Chief Chandrababu. Speaking to the crowd at one of the gatherings, the former chief..

At the Commonwealth Games 2022, Pakistan's Arshad Nadeem won the nation its first-ever gold medal in the javelin throw event. In the men's javelin throw final, Nadeem overcame the 90-meter barrier to win gold...

Unstoppable on Aha Video, hosted by Natasimha Balakrishna, is a well-known celebrity conversation show. Balakrishna has delighted everyone by providing enjoyable entertainment while engaging with different celebs. To the delight of all his followers..

The Telugu Desam Party (TDP) filed a complaint against YSRCP MP Gorantla Madhav with the Lok Sabha Speaker, seeking that Madhav face harsh punishment as a result of the video that involved him. TDP..

On July 22, Netflix began streaming 'The Gray Man.' It should be mentioned that the programme has already topped the streaming giant's charts by trending at No. 1 in 93 nations. Additionally, it has..

Sunak and Truss are engaged in an increasingly intense competition to lead the Tory party. According to two polls, Truss has widened her lead in the contest to become Britain's next leader. In spite.. 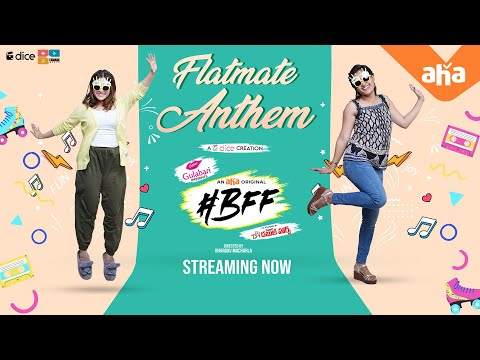 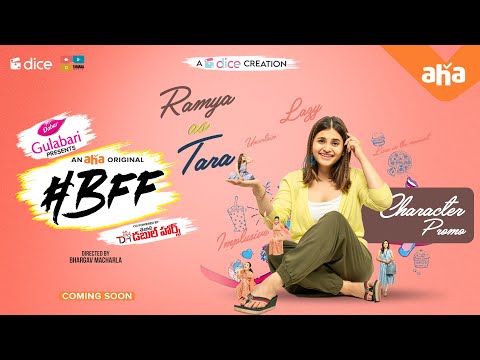 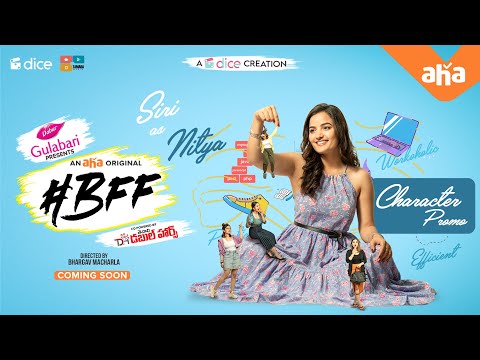