·        Reform, perform and transform should be sole purpose of governance system ·

NEW DELHI, 22 September 2022: Mr M Venkaiah Naidu, Former Vice President of India today said that it is imperative for all stakeholders to reform, perform and transform in order to end the menace of counterfeiting and smuggling. “There is a need to strengthen the existing laws. Unless all of us join together, the fight against illicit trade and smuggling cannot be won,” he emphasized.Addressing the 8th edition of FICCI-CASCADE ‘MASCRADE 2022’, Mr Naidu asserted that sharing of ideas, experiences and sharing of views in formulating a more effective legislation with implementation is required to create awareness and industry to play a critical role in this. “Transformation of the system, society, governance, is required for the happiness of the people and is required to create awareness among the consumers,” he added,

Former Vice President of India also stated that it is imperative to protect the rights of the consumers. “Consumer awareness has to be taken as a mission with a passion for the sake of the nation and then real change will come,” stated Mr Naidu.India, he said that is on the move and one of the fastest growing economies in the world and we must all join together to end the menace of counterfeiting and smuggling.

Mr Sandeep Kumar, Member, Central Board of Indirect Taxes and Customs said, “Due to technology advancements, the industry today has the opportunity to create tools that can empower consumers to take on smuggling and counterfeiting. This, along with strong enforcement can make a big difference on the ground. The fight against illicit trade has to become a mass movement.”Mr Sanjiv Mehta, President, FICCI said, “Strong cooperation between different stakeholders and innovative action is required to free India of illicit trade. Smuggling and counterfeiting is all-pervasive and industry, government and society directly bear its brunt.” He further added that consumer Protection Act is a stepping-stone towards empowering the consumers.

Mr Anil Rajput, Chairman, FICCI CASCADE said, “Smuggling is the deadliest form of Illicit Trade. Besides causing severe damage to the exchequer, in the form of loss of revenue, proliferating terrorism by allowing terror groups to get funds, and impacting consumer health and safety, it also leads to large scale unemployment by exporting jobs out of the country."

Emphasizing on the role of consumers he said, "While consumer rights are important as it safeguards their interests, I strongly believe that consumer duties are equally significant as it indicates that they have a specific responsibility towards the society and other consumers. This shared responsibility will most certainly lower the detrimental impact of illicit trade."Mr Arun Chawla, Director General, FICCI said that illicit activity, whether it is counterfeiting, smuggling, is a bane for society as a whole. The drive against counterfeiting and illicit trade is gaining momentum. FICCI CASCADE is fully committed to contributing its bit to this noble cause, he added.

During the event, FICCI CASCADE-TARI report ‘Illicit Markets: A Threat to Our National Interests’ was released. The study examines the size and scale of illicit markets in five key Indian industries and assesses its impact on individual industries, employment, government tax collection, and the overall economy.

According to the study, illicit market in 5 Key Indian industries, including mobile phones, FMCG-household and personal goods, FMCG-packaged foods, tobacco products, and alcoholic beverages is valued at Rs 2,60,094 crore. The combined FMCG industry — household and personal goods, and packaged foods — accounts for 3/4th of the total illicit value of goods in these industries. The study finds that illicit trade leads to an estimated legitimate employment loss of 15.96 lakh, with the combined FMCG industry accounting for about 68.5% of job losses.

The estimated tax loss to the government due to illicit goods in these industries is Rs 58,521 crore, with two highly regulated and taxed industries, tobacco products, and alcoholic beverages, accounting for nearly 49% of the overall tax loss.

Jio announces the launch of Jio true 5G
2 hours ago

Celebrate Deepawali with Fabindia this festive season
1 day ago

PFRDA to observe NPS Diwas on Oct 1
4 days ago 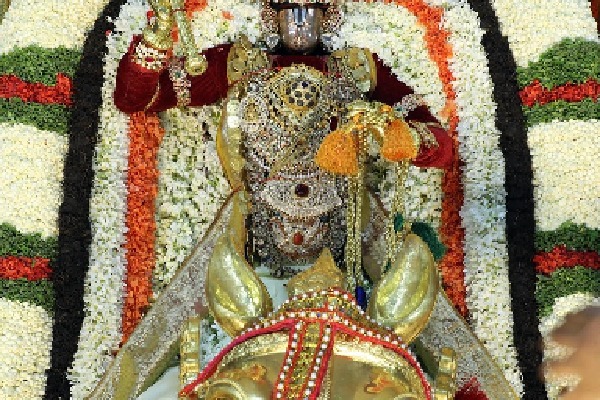 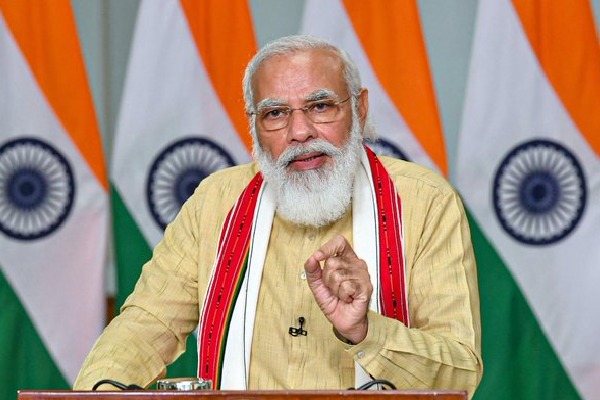 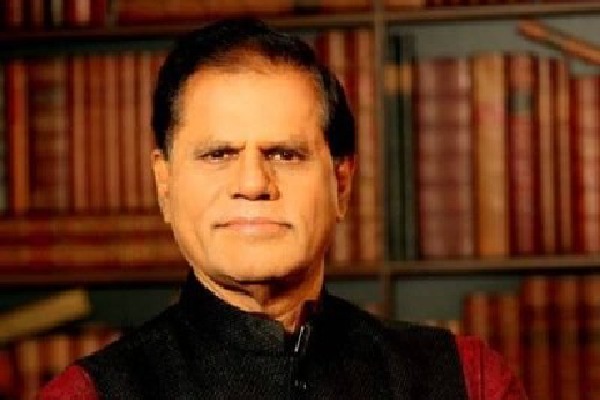 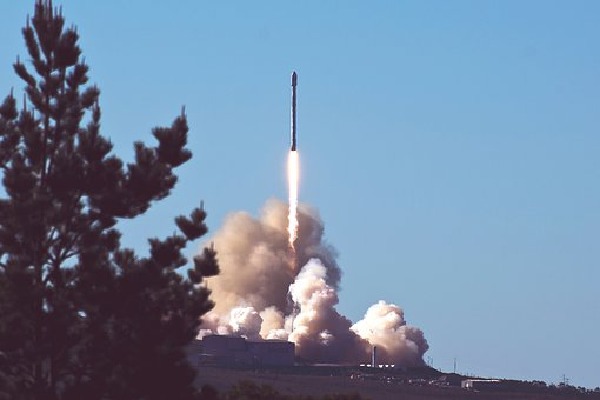 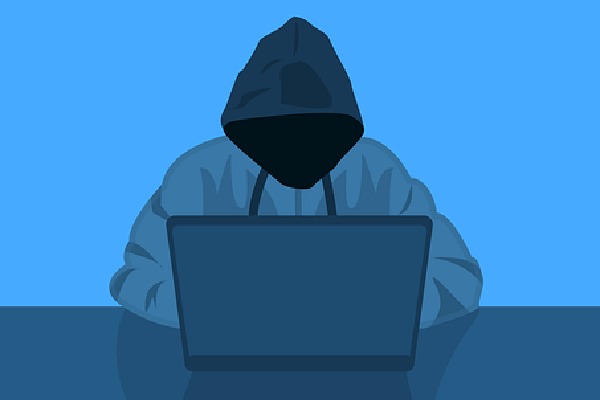 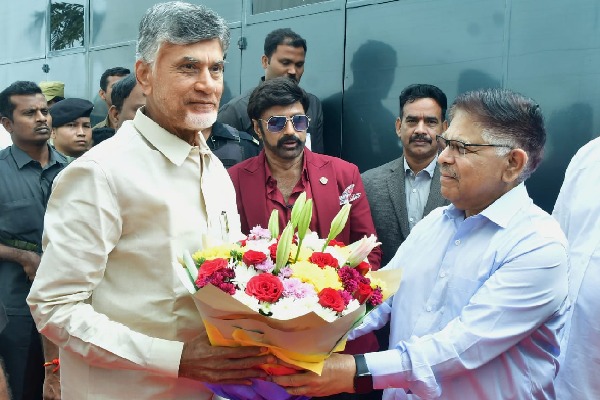 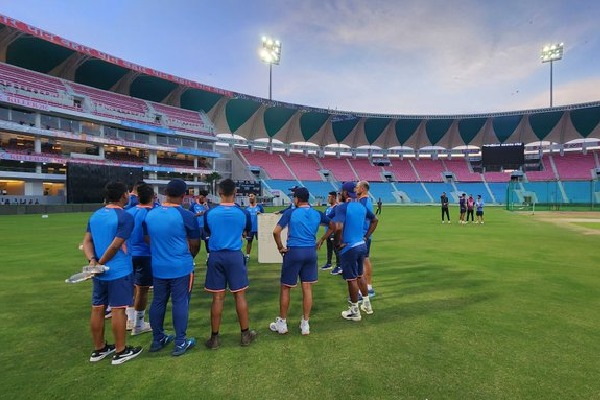 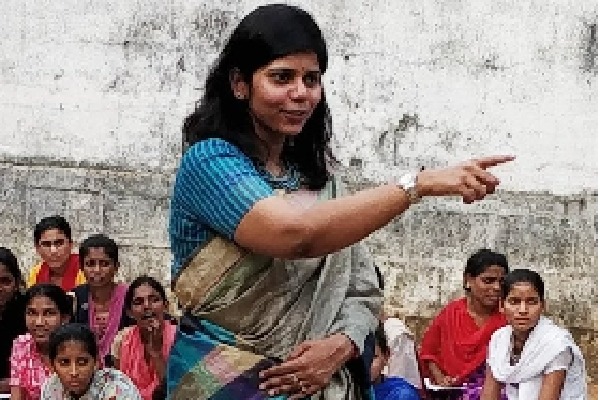 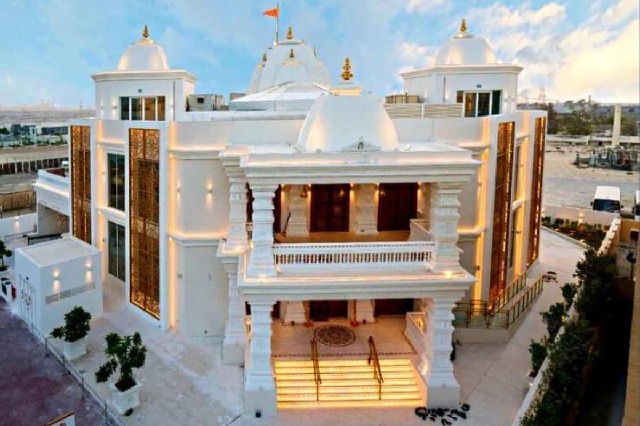 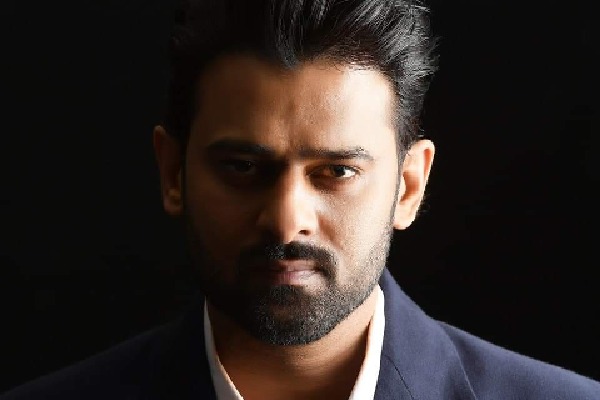 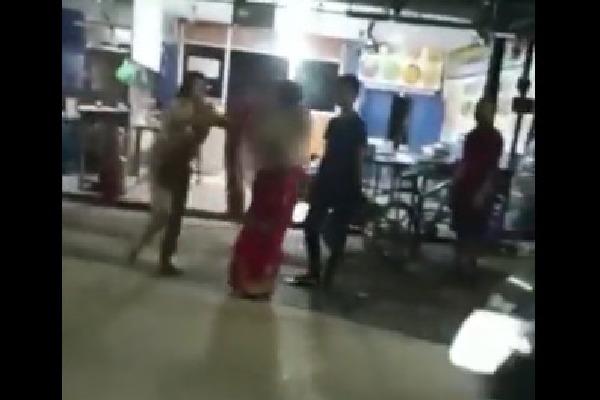 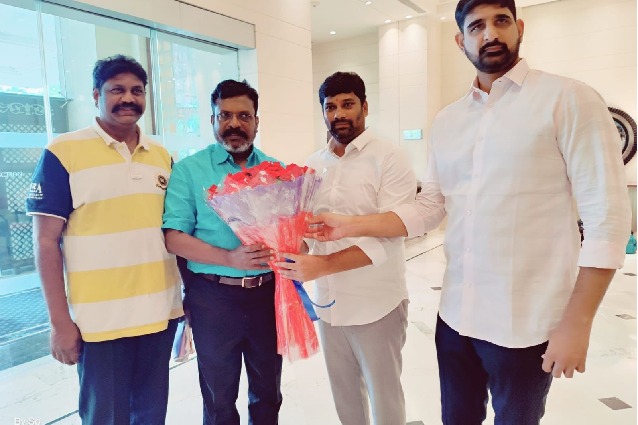 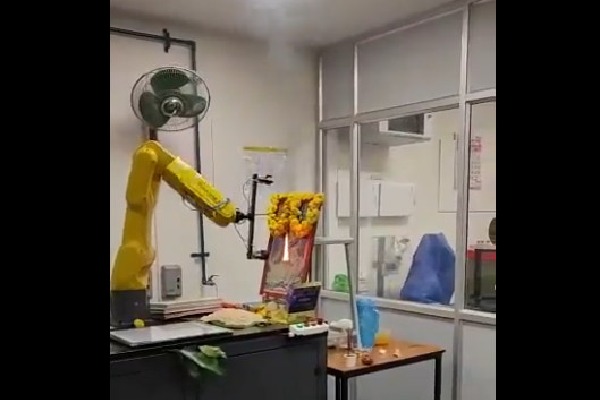 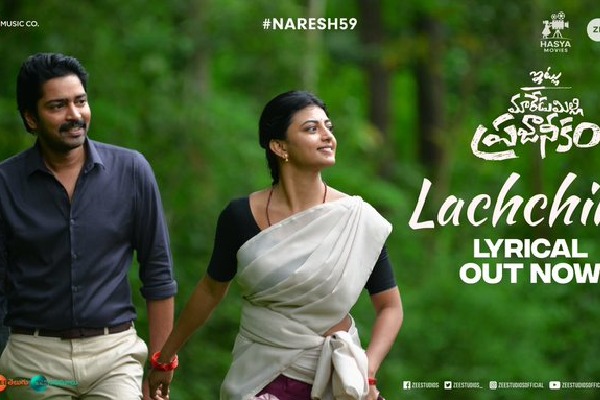