As the renovation works are almost come to an end and if by May the final touches to the Yadadri temple are also completed, then there are possibilities of re-opening the renovated Yadadri Temple complex in the month of May said the Chief Minister K Chandrashekhar Rao at Yadadri. The CM on Thursday inspected the ongoing renovation works at the Sri Lakshmi Narasimha Swamy temple atop Yadagirigutta hill. The CM has spent about six hours going around the areas of the ongoing works inside the Temple complex and works taking place around the temple. The CM elicited detailed information from the officials concerned. The CM visited Yadadri amidst the backdrop of renovation works of the temple which are on the verge of completion and few more works are to be completed.

The Chief Minister, who arrived at the temple town in the morning by helicopter, had Darshan of the Lord at Balalayam temple and performed special Poojas. After the darshan, the CM accompanied by the officials went around the areas works taking place at the field level. The CM focused more on how many works are yet to be completed and how many days they would take for completion.

The CM who visited the nook and corner of the main complex, inspected Mada streets, way to Queue, Mandapam, exhibition complexes, Brahmotsavam Mandapam, Queue line facilities at the Raja gopuram, the construction progress of the Shivalayam, Swami Pushkarini. Construction of devotees bathing Ghats, construction of the staircases, etc., The CM made several useful suggestions in this regard.

The CM desired that the compound wall of the temple should be more beautiful and it should reflect the ancient paintings and should have the ornamental look and it should be beautified using brass metal. He said the electrification and illumination of the temple should be made in such a way that the feeling of bhakti and joy should be awaken among the devotees when they watch the temple even from a distance. He said that the front elevation of the temple should be made the most beautiful even viewed from a long distance and it should evoke both the traditional, modern feelings as well as the devotees should think for a while that they are actually in the real Vaikunta. The CM has instructed the officials concerned to visit various famous temples in the country to understand what are the kind of sculpture that was there, as the renovate works at Yadadri are at the verge of completion. He wanted sculptures should be placed at the temple complex depicting the Prahlada Charitam, Narasimha Charitham etc. He wanted the Queue line complex to be near the compound wall and they should look beautiful. He wanted roads leading to the Queue lines should be wide and comfortable and they should be on higher elevation.

The CM wanted that there should not be any obstructions at the Main Entrance so that devotes should be able to view the Abhisheka and other poojas in the Sanctum Sanctorum without any problem even from a distance. The CM examined the Temples Dwaja Sthamba, Idol of Lord Hanuman, and the Tanjore Paintings displayed there. He performed Pooja in the sanctum sanctorum of the Narasimha Swamy temple. He also examined the gold covering of several idols. He also inspected Andal Alwar temple, Parakamani. He said after the darshan of the main deity the darshan of the Kshetra Palaka should be done as per the tradition and old practices. He also told the workers not to be in hurry to finish the work when they are making a monument of art. He wanted the regular sevas of the deities should be fixed and planned as is done at Tirumala. He said since several devotees not only from Telangana state but also from other states would come to Yadadri, all facilities required for them would be made.

CM KCR said that the Yadadri temple should become a role model to other temples in the country as far as maintaining cleanliness and hygienic conditions are concerned. He said the officials could employ the required persons for this purpose. The CM also inspected the completed EO office, Deities’ Palanquin, Mirror Mandapam, and he was very impressed with the railing work.  He wanted Mirror Mandapam should be made wonderful and beautiful and it should display its specialty. The CM said, if need be, officials under the leadership of Special Secretary to CM Bhoopal Reddy should visit the special Mall constructed with lights which is 7 Kms from Beijing in China. The CM also gave suggestions on where to place the Hundis and Prasadam distribution counters. The officials assured the CM that the gold covering of the idols and vessels would be done by end of this month. The CM, however, was slightly unhappy the way the Lifts of the guest houses have not been completed as yet. The CM wanted creation of a special Mandapam, where retired priests, poor Brahmins can eek out their living by taking voluntary donations from the devotes as was done at the Puri Jagannadh temple. For this purpose, the CM asked the officials to pay a visit to Puri.

While visiting the Siva Temple, the CM appreciated that the Mandapam constructed for the Ritwiks was very good. He said public address system should be placed in such a manner that devotees waiting in the queue should be able to listen melodious shlokas, Bhajans and chants. He wanted for the devotees who climb up by steps to reach atop the hill, facilities should be created and they should be able to reach directly to the queue line complex. The CM while inspecting the Pushkarini Ghat wanted all facilities for the devotees who take the holy dip should be created.

The CM instructed the officials to construct proper Quarters in the neighborhood of the Yadadri for the priests and other temple staff for them to reside. He said he would examine the issue of allocating plots to the sculptors. Later, the CM inspected AC Plant; gas Godowns, works taken up to increase greenery down the temple complex and works on the step way to the temple.

After inspecting the works of the temple on the hill, the CM came down and examined the works on the roads, Bus Stand, Residential Cottages, Kalyana Katta, Pushkarini, Annadanam Sathrams, and other developmental works around the downhill. He said greenery should be developed in the areas inside the Ring Road and they should evoke felling of divinity among the devotees. The CM spoke at length with the shop owners who are losing their shops and livelihood due to widening of the roads. He assured them they would be given more for their loss and they would be given spacious new shops like a show room as compensation. He assured that they would be also given a free house site. The CM also assured for those doing business at the temple atop the hill in the past, would allocate shops at the temple town on the old method. He said he would examine the demand for providing job opportunities to the local candidates.

Later, he visited the Presidential Suites, which are under construction, and he made several suggestions for the final touches. 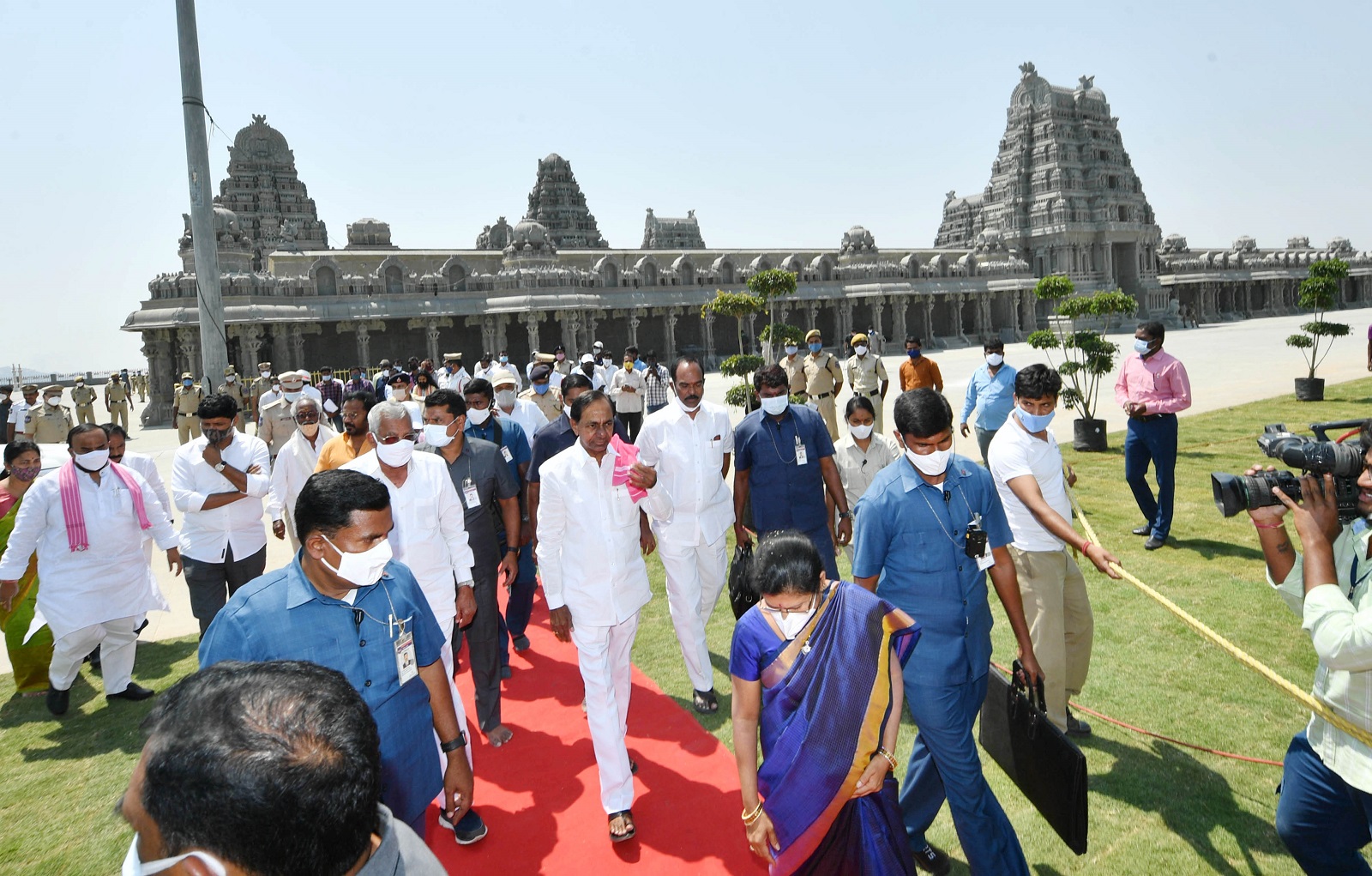 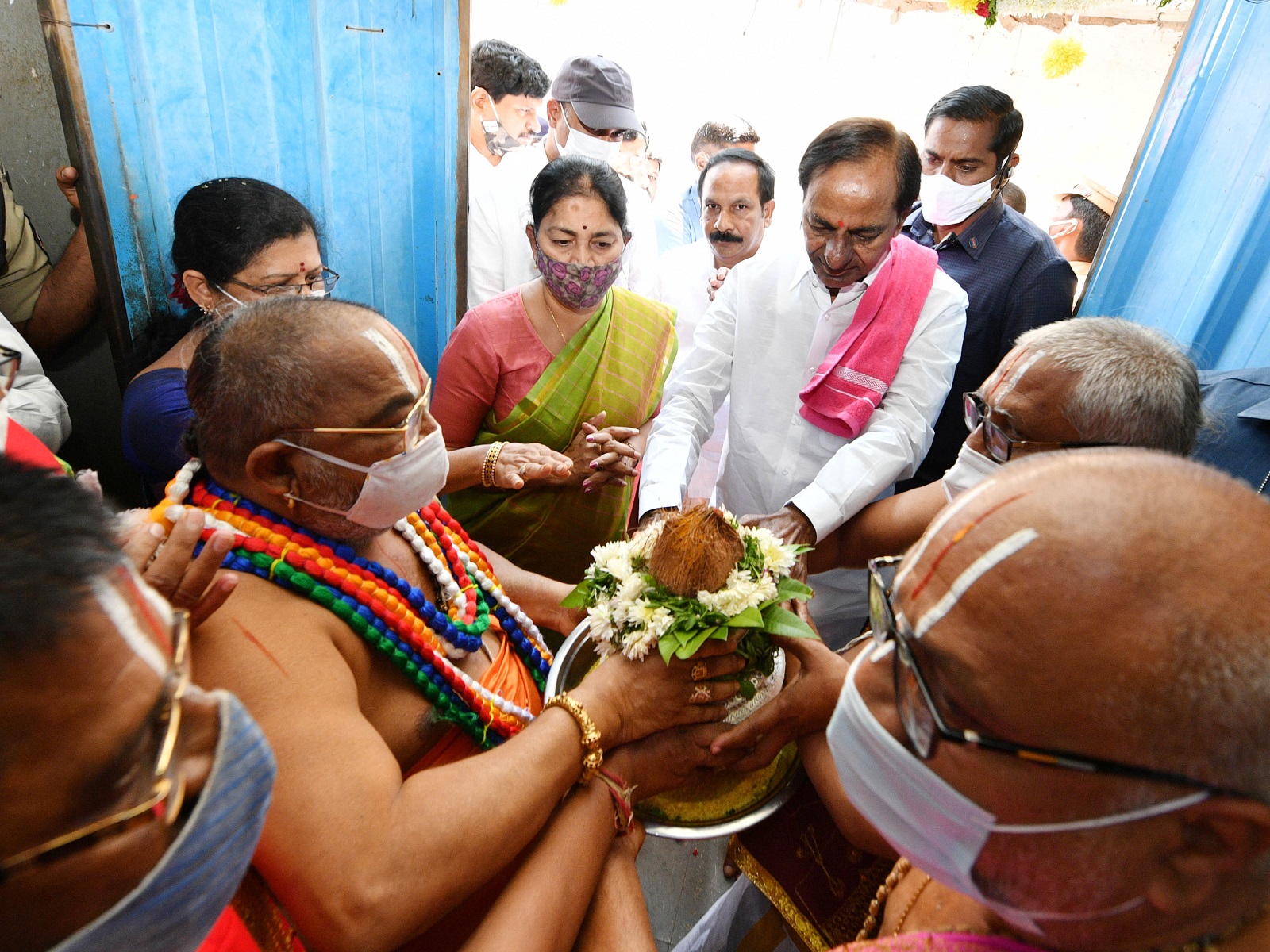 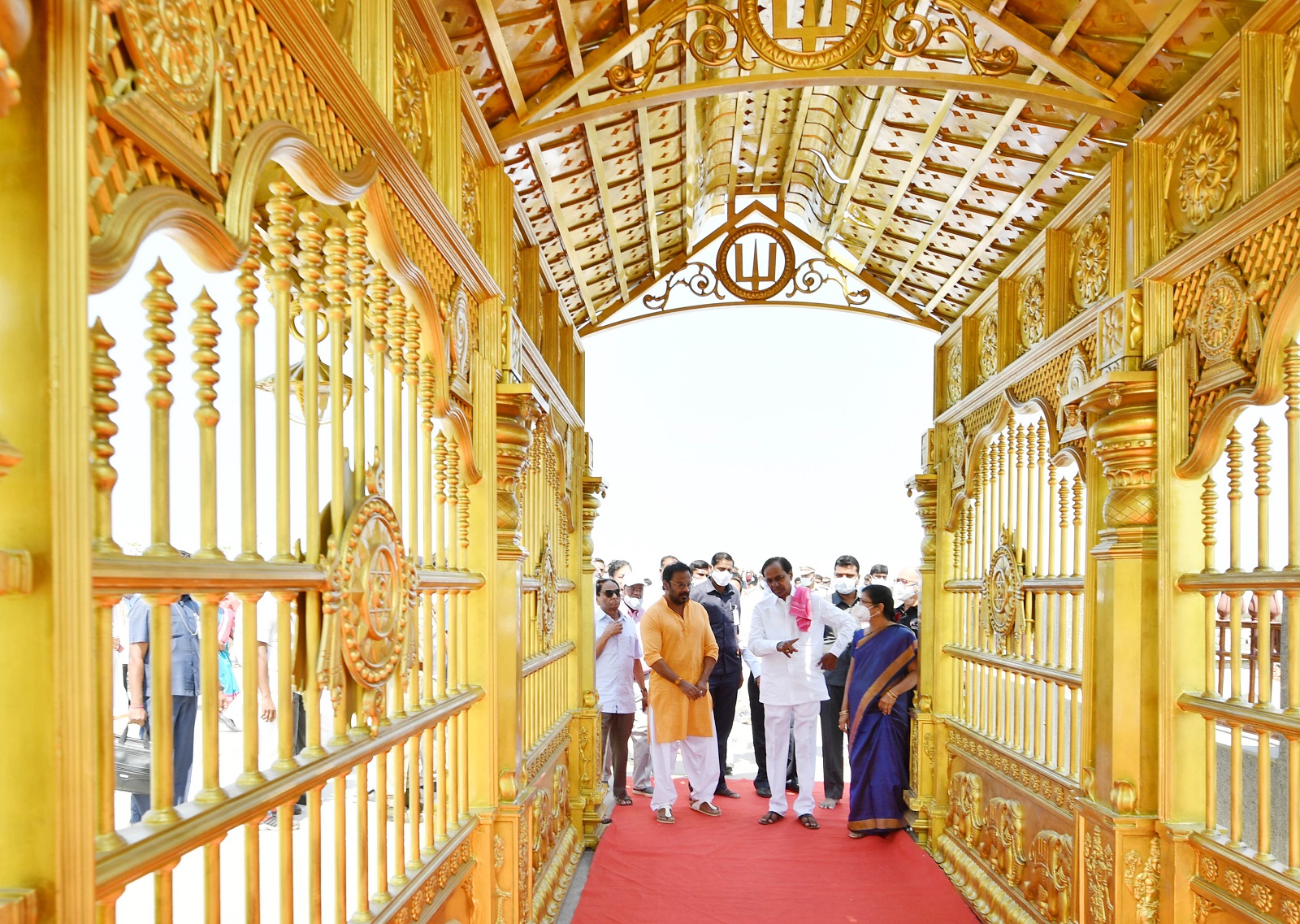 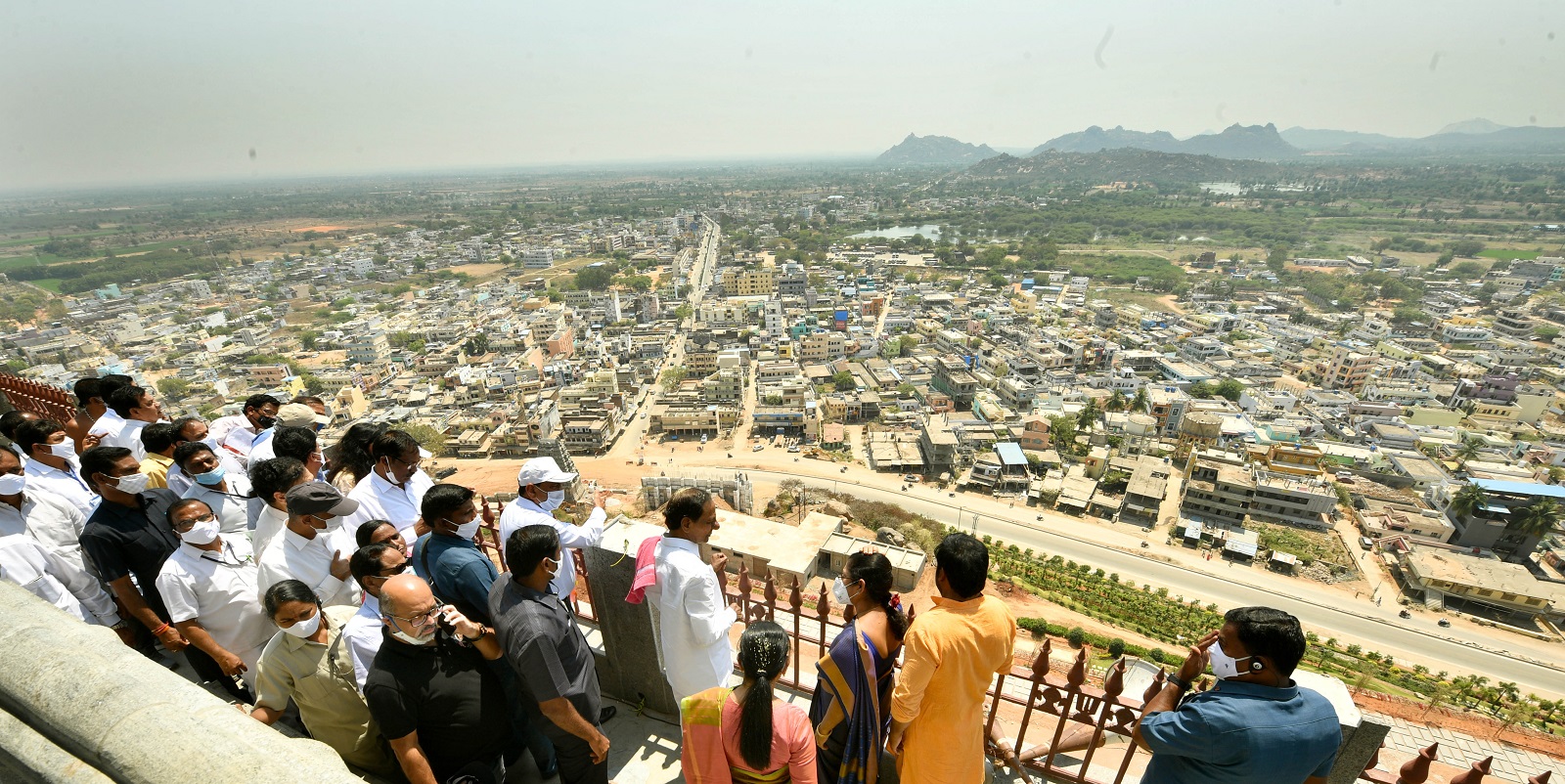 Cumulative Vaccination Coverage exceeds 9.80 Crores with over 34 Lakh doses given in the last 24 hours
1 day ago

Youngster gets relief from 'ringing sensation’ by rare surgery at MGM Healthcare, Chennai
3 days ago 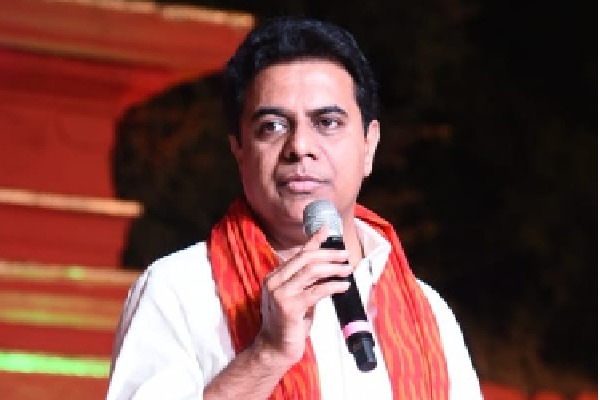 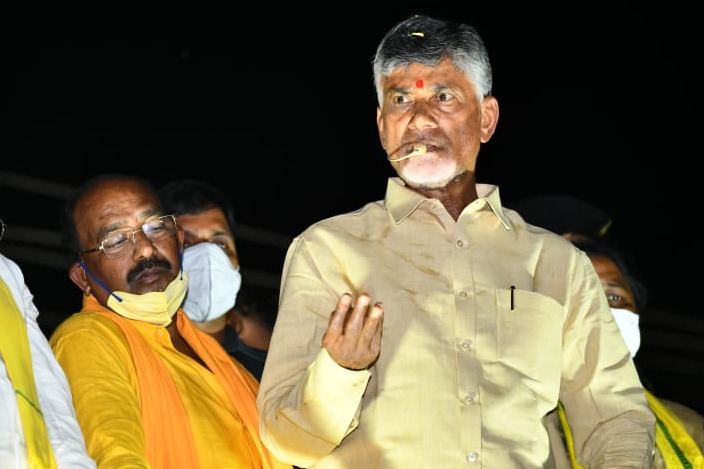 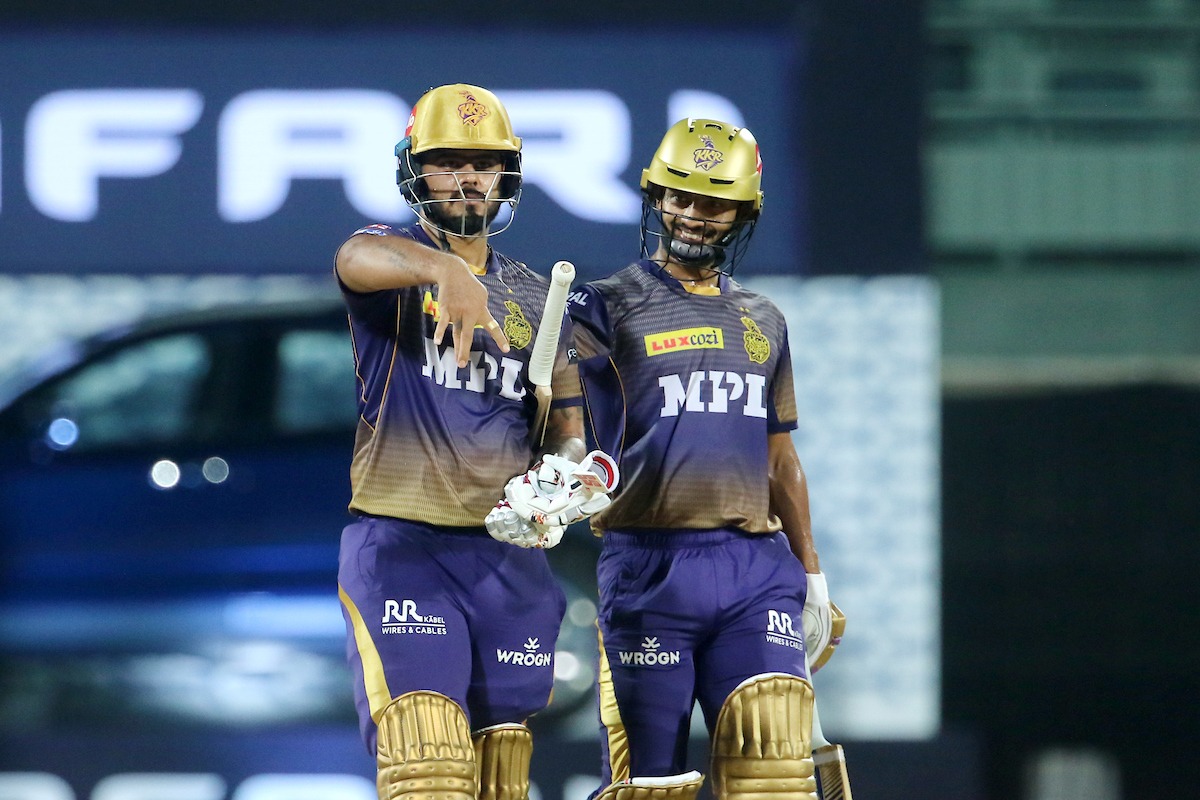 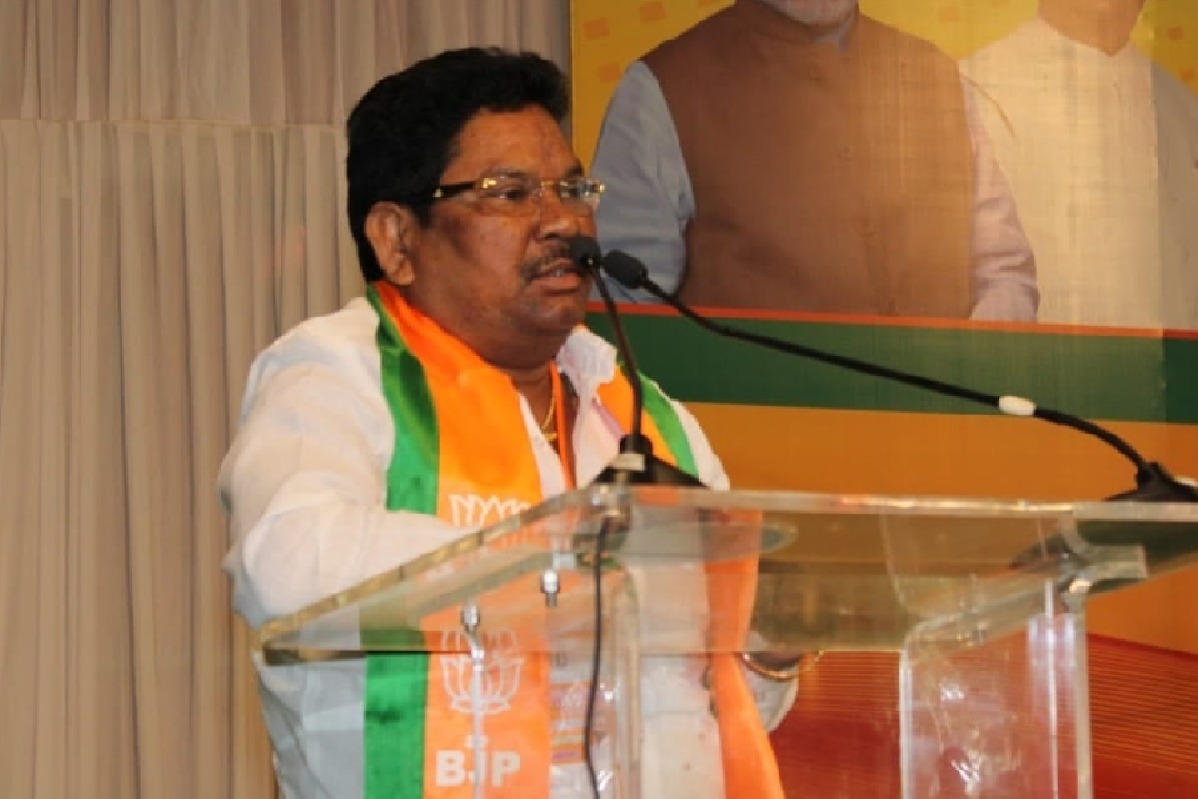 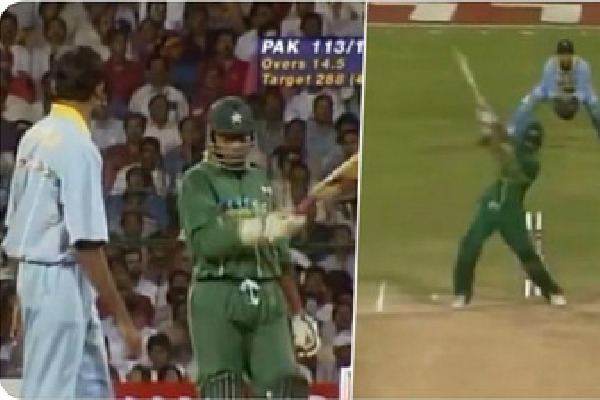 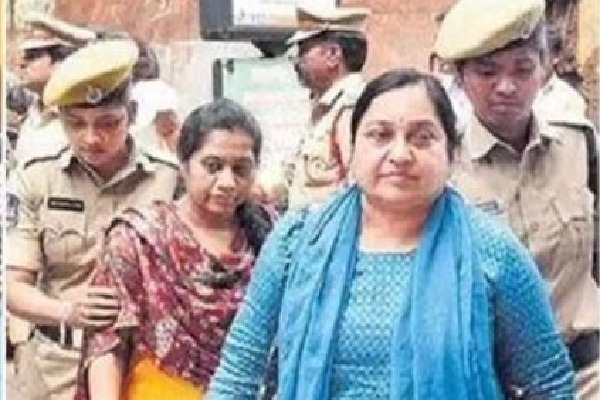 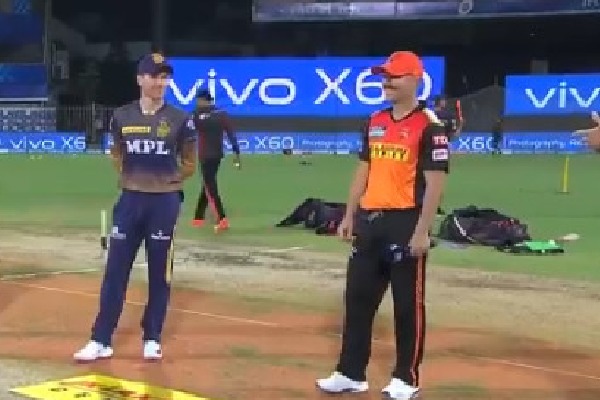 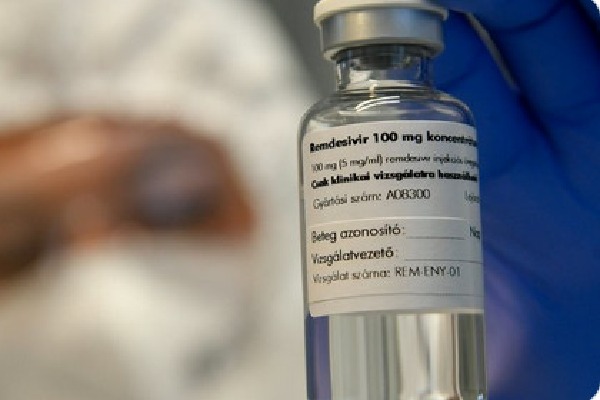 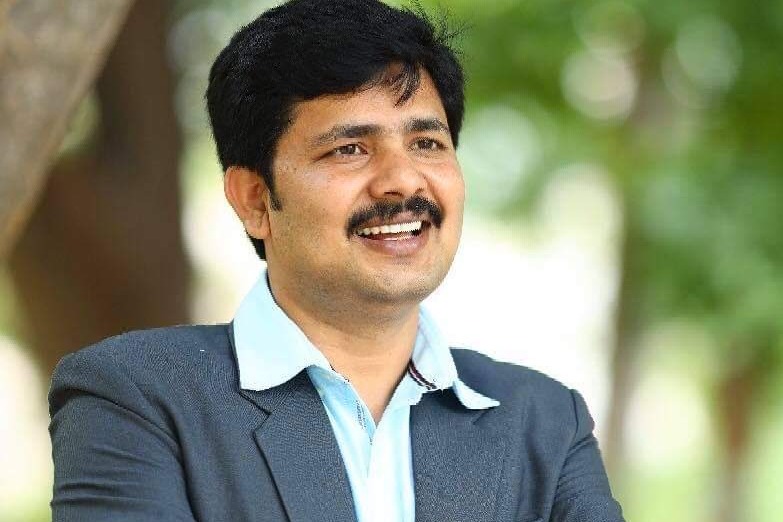 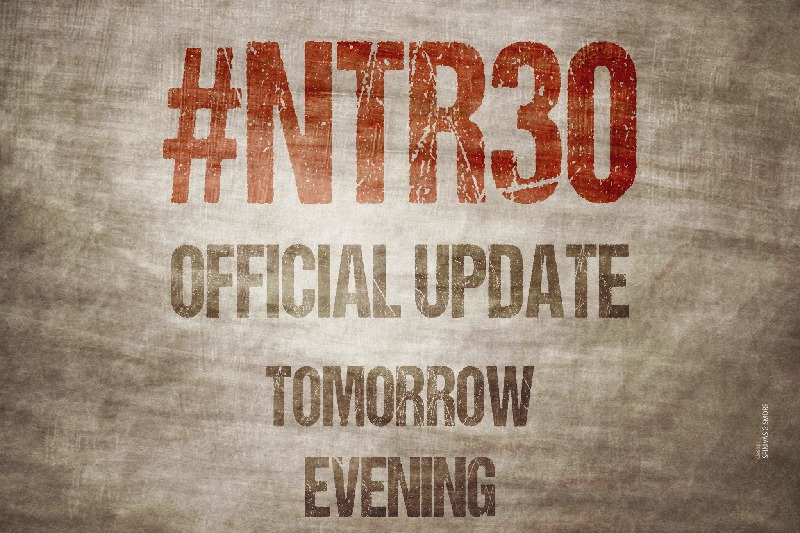 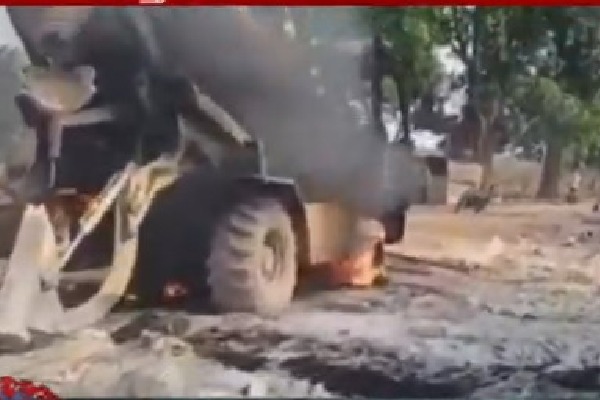 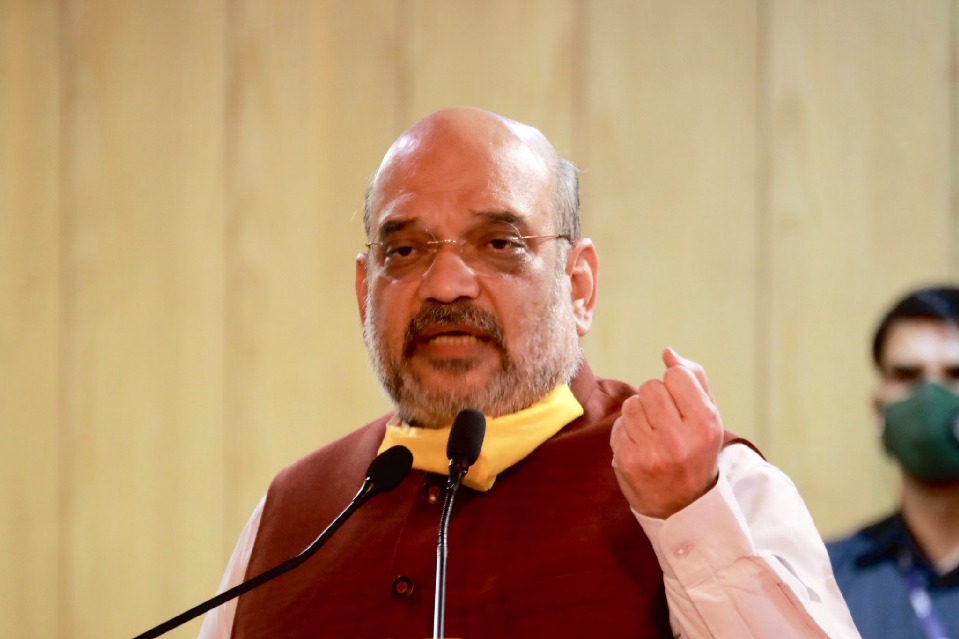 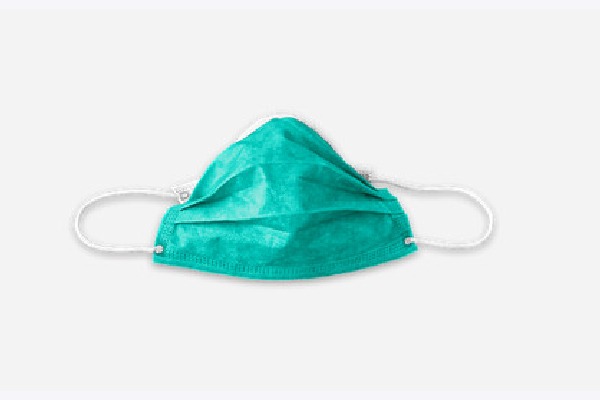