In an effort to provide top-notch healthcare services to all animals in the state, the Jagan Mohan government in Andhra Pradesh has announced the distribution of health cards to over one crore livestock.

Chief Minister Jagan has instructed officials to use technology to ensure every animal in the state receives a health card. He has also directed officials to introduce a uniform policy in the Animal Husbandry Department, similar to the one implemented in the Medical and Health Department, which has established two primary healthcare centers in every mandal and one Village Clinic at every village secretariat.

Additionally, steps are being taken to fill up 4765 A.H.A. posts in the Animal Husbandry Department. According to government sources, the Jagananna Palavellu program will be extended to 1422 more villages within the next two months. The Chief Minister also directed officials to expedite the renovation of the Chittoor Dairy. 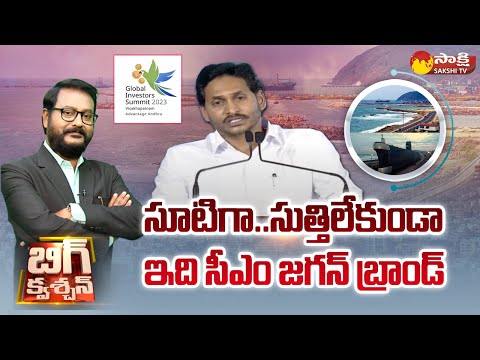 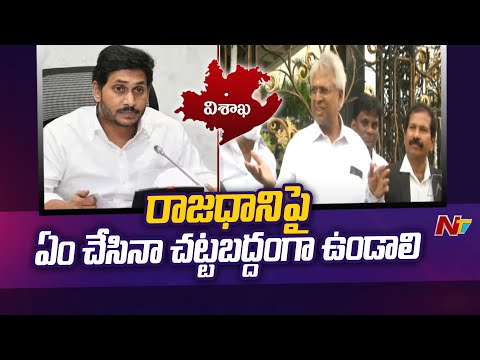 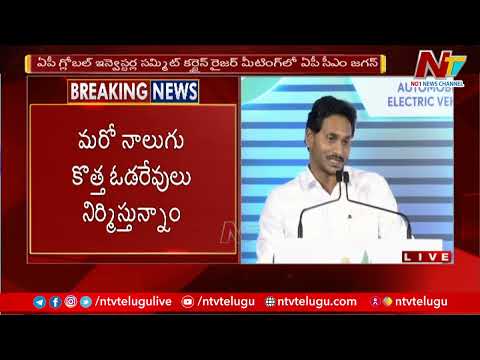 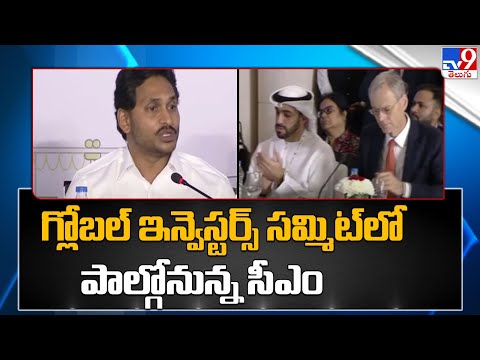 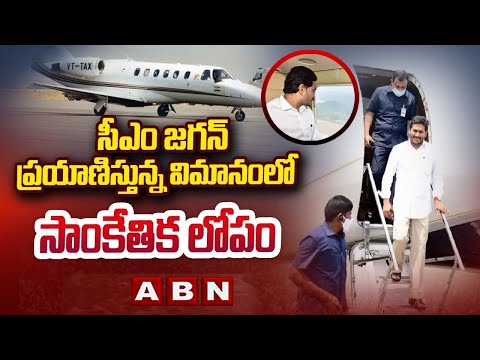 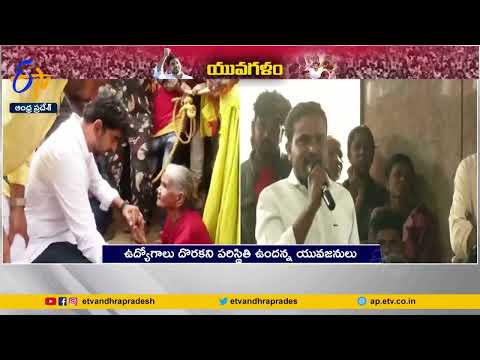 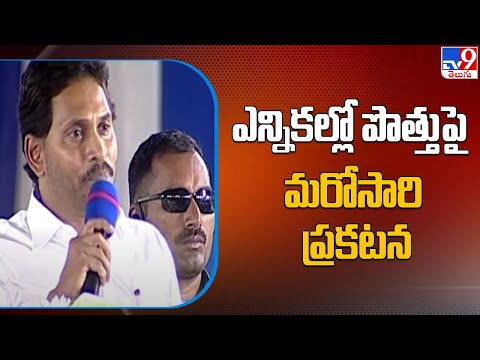 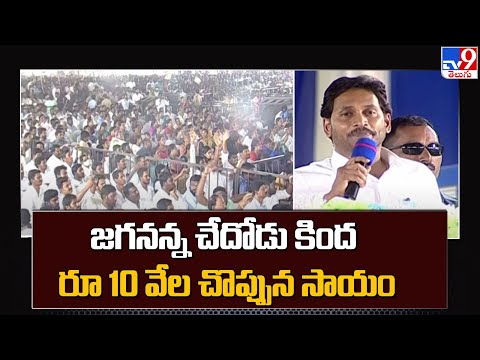