A video of Pakistan Prime Minister Shehbaz Sharif reciting a poem at a public event, in an attempt to boost the morale of the crisis-stricken nation, has surfaced online. The video, which has not been verified for its date or location, shows Sharif reciting lines from American poet Edgar Albert Guest's poem "Don't Quit."

In the video, Sharif is heard emphasizing the importance of perseverance during difficult times, particularly in reference to Pakistan's current state of being drowned in billions of dollars of debt. It is unclear when the video was recorded, but it has been widely shared on social media platforms. 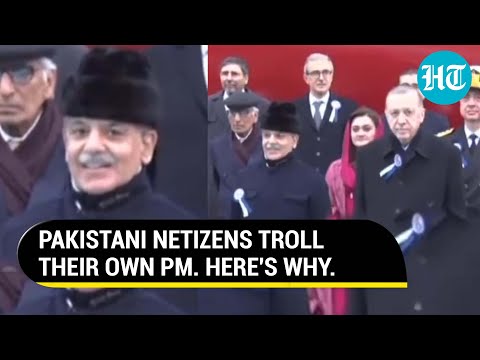 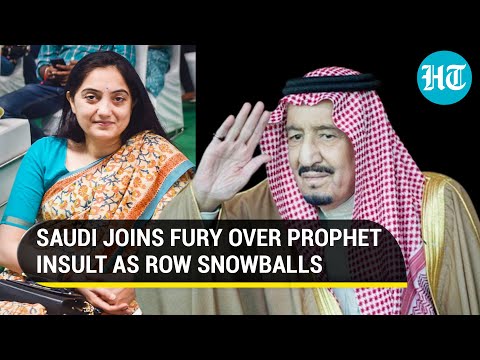