On Wednesday, Telugu Desam Party (TDP) General Secretary, Nara Lokesh, set off on a 4,000 km-long padayatra after paying tribute to the party's founder and his grandfather, N.T. Rama Rao, in Hyderabad. Prior to embarking on his journey, Lokesh sought blessings from his father and TDP national president N. Chandrababu Naidu, mother N. Bhuvaneswari, and maternal uncle and father-in-law N. Balakrishna, as well as other family members, at his residence in Jubilee Hills.

Lokesh was greeted by a large group of TDP members at the airport who wished him success on his journey. He will be visiting the Tirumala temple in Tirupati to offer prayers on Thursday before officially launching the padayatra on January 27 in Kuppam, Chittoor district. The padayatra is expected to cover several districts and towns in Andhra Pradesh and is aimed at connecting with the people and understanding their issues. 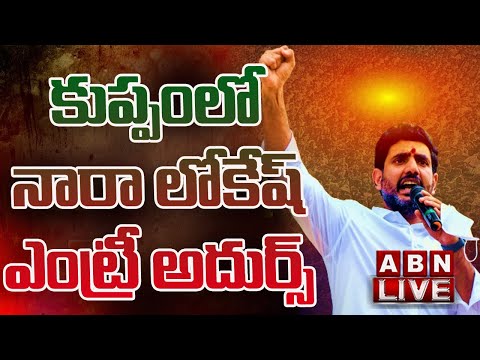 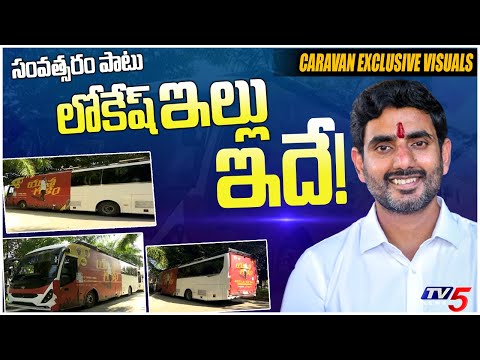 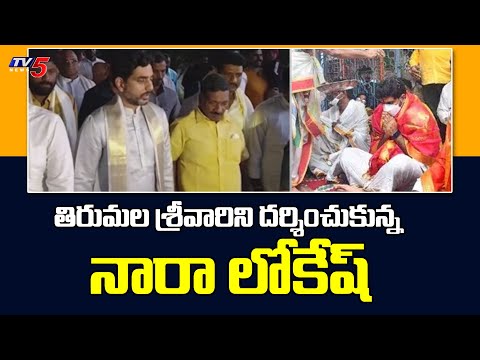 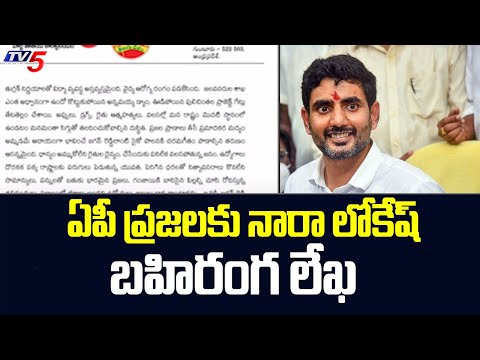 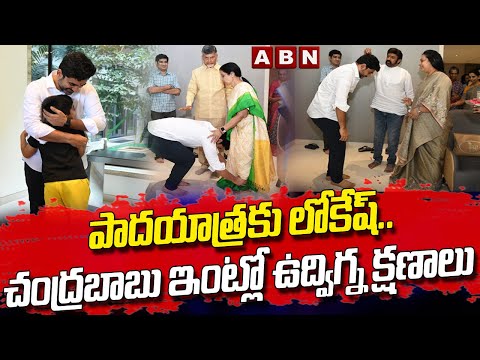 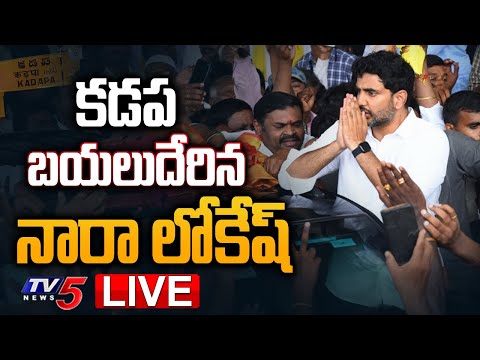 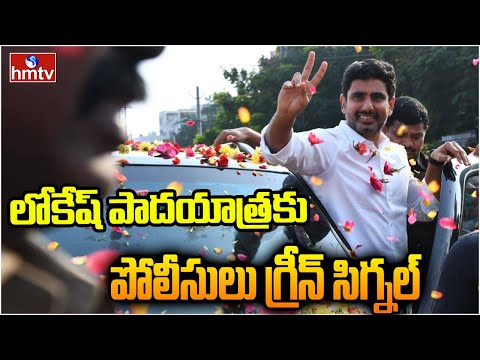