The Indian film industry is buzzing with excitement as the RRR team receives recognition for their song Naatu Naatu, with a nomination for Best Original Song in Oscar Awards. Film director Rajamouli has penned an emotional note expressing his gratitude to all those who were part of the film's success.

In the note, Rajamouli first thanked Keeravani, the composer of the song, for his hard work and dedication. He also praised the contribution of lyricist Chandra Bose and dance master Prem Rakshit. He went on to express his appreciation for the performances of Kaala Bhairava and Rahul Sipligunj, whose vocals elevated the song.

He thanked the fans for their support, saying they were the ones who inspired and motivated the team. He also extended his thanks to Karthikeya, team Walls & Trends, and all others who contributed to the film's success. 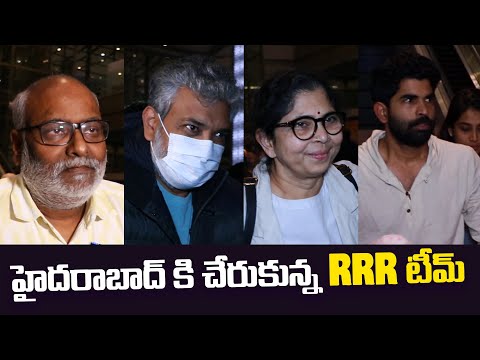 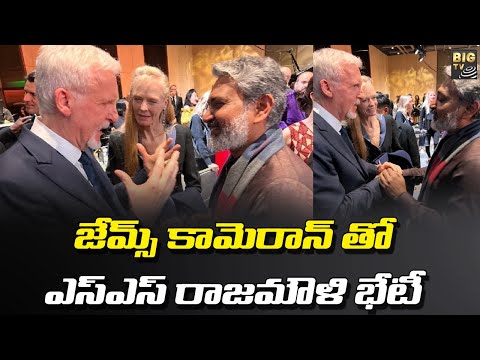 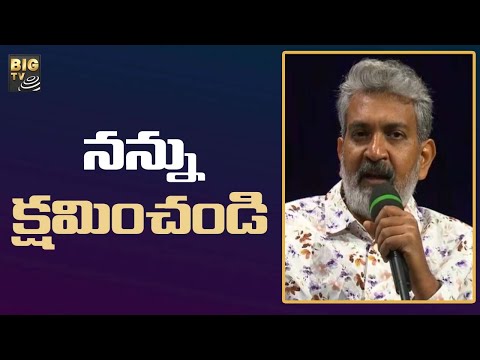 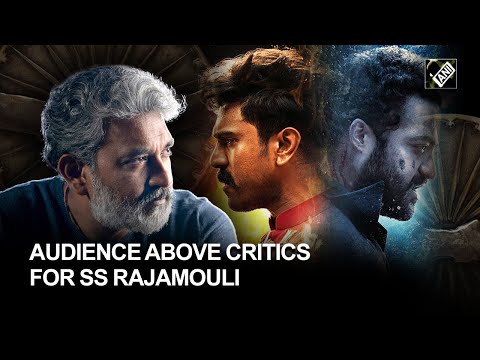 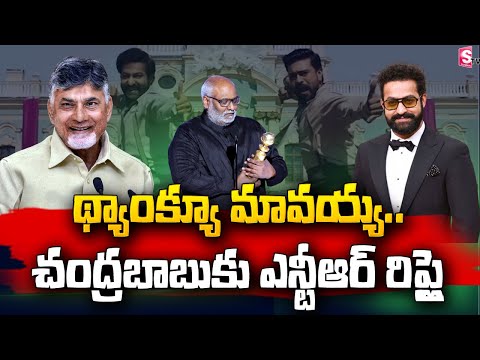 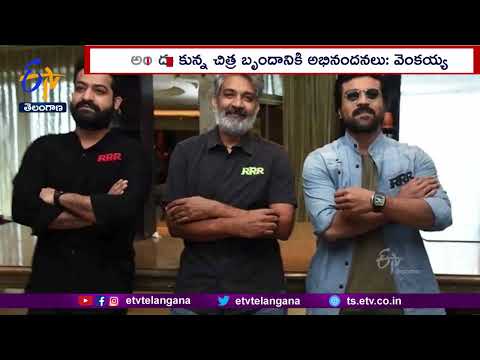 RRR team congratulated from all over the country
2 weeks ago 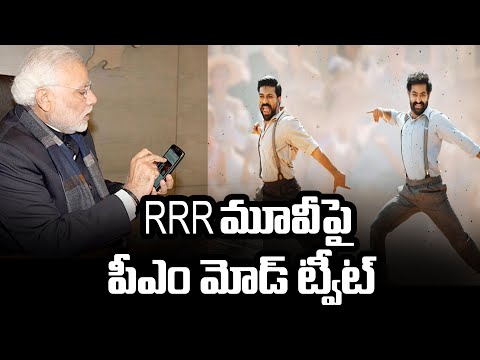