The sudden transfer of Sunil Kumar has come as a surprise in the state circles, as his name and that of the CID were frequently heard in the news after the YSRCP came to power.

Singer Sunitha's son, Akash, is set to make his debut in the film industry with the upcoming Telugu film "Sarkaru Noukari." The film was officially launched in Hyderabad with a grand pooja ceremony, with..
..more
Advertisement
Telugu News 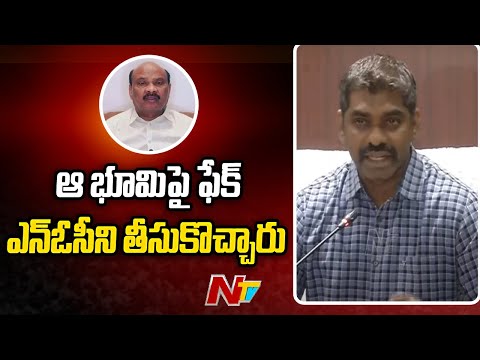