Rangamaarthanda's 'Nannu Nannuga': A musical masterpiece not to be missed

The music video for "Nannu Nannuga" from the film Rangamaarthanda, directed by the acclaimed Krishna Vamsi and produced by the dynamic duo of Kalipu Madhu and S. Venkat Reddy, has been released and is captivating the hearts of music lovers everywhere. The song, sung with soul-stirring emotion by the talented Gayatri, of RaGa) @RanjaniGayatri, is a true masterpiece with its lyrics masterfully crafted by the incomparable Sirivennela Sitaramasastri.

The film stars Shivatmika in a pivotal role, alongside the accomplished actors Prakash Raj and Ramya Krishna in lead roles. The film's musical score, composed by the legendary Ilayaraaja, adds an extra layer of depth and beauty to the film. Supporting performances by the likes of Brahmanandam, Aadarsh Balakrishna, Anasuya, Shivathmika Rajashekar, Rahul Sipligunj, Ali Reza, and others, only serve to elevate the film to new heights. 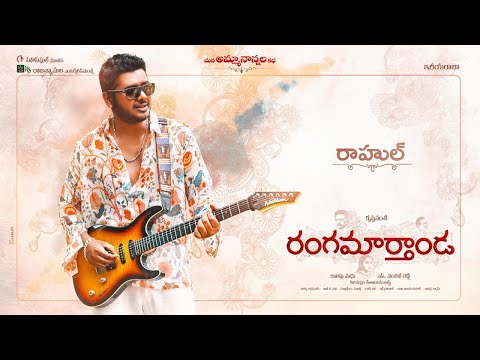 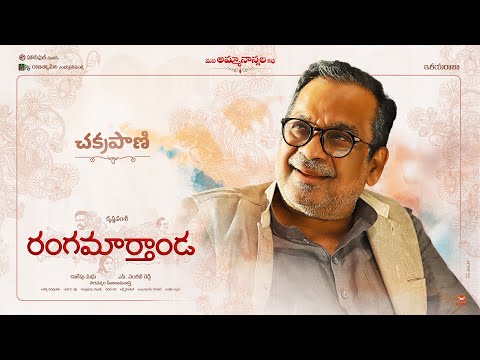 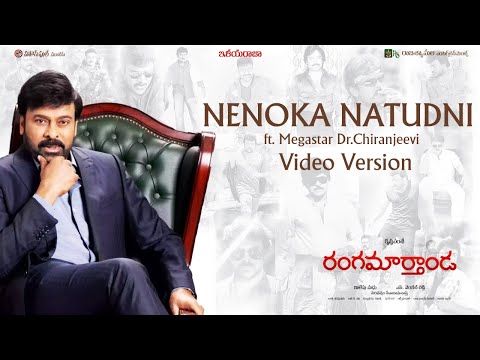 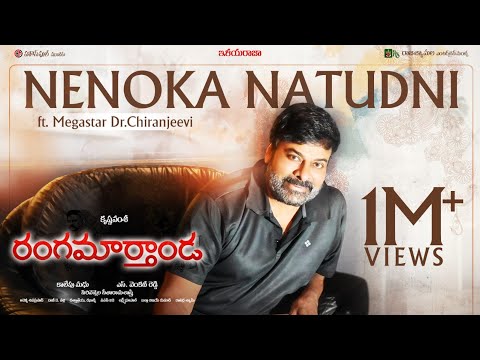 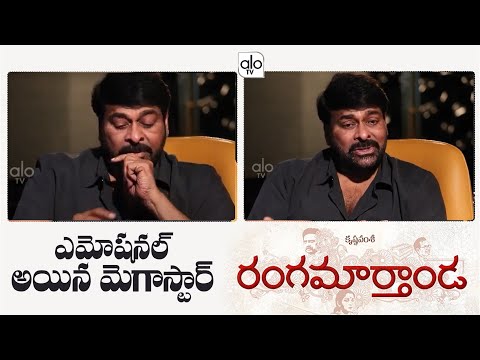