Bihar: A disturbing video from Bihar is circulating on social media, showing two women police officers brutally attacking an elderly man. The video, posted on Twitter, shows the man, who is over 70 years old, being repeatedly struck with a baton as he tries to defend himself.

According to sources, the man, named Naval Kishore Pandey, is a teacher at a private school in Kaimur district. He was on his way home from school when his bicycle skidded on a busy street, causing a traffic jam behind him.

Two constables approached him and asked him to remove the bicycle. However, the elderly man struggled to lift the bicycle, which angered the policewomen and they began to mercilessly beat him.

Get ready for a laugh-out-loud experience with the latest promo of Jabardasth, a comedy show that promises to entertain audiences with its hilarious skits. The promo begins with a funny skit by Rocket Raghava,..
..more
Advertisement
Telugu News 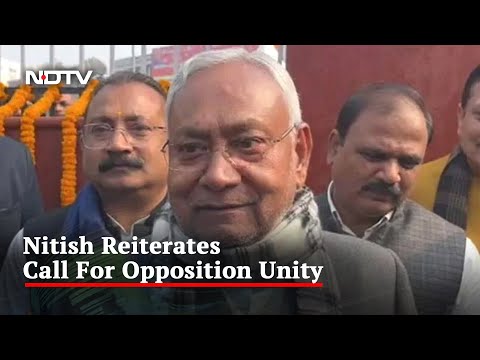 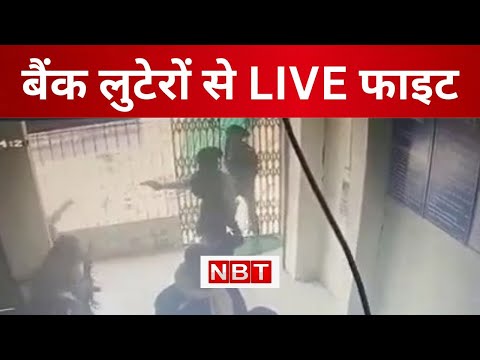 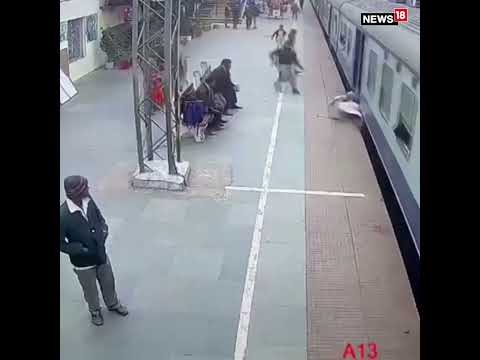 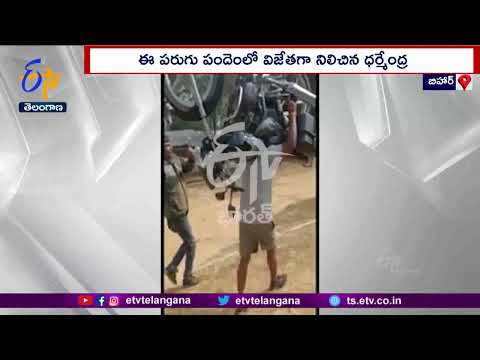 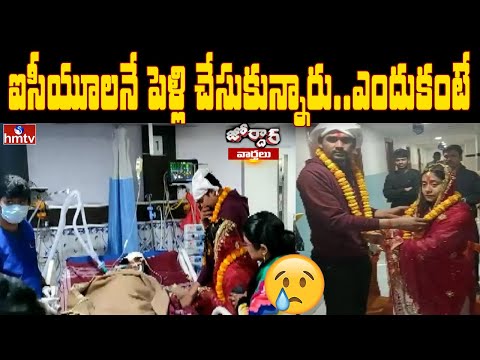 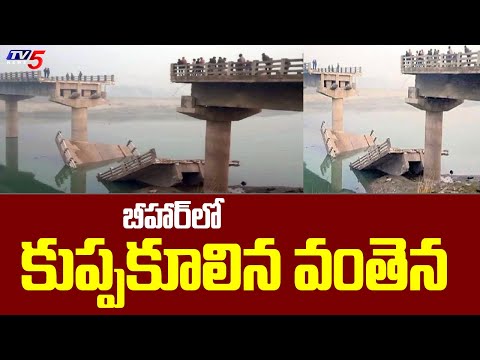 Bridge collapsed before inauguration in Bihar
1 month ago 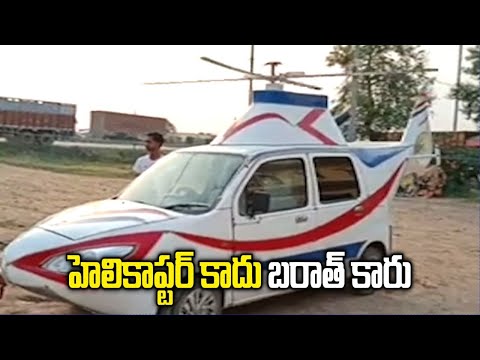 Bihar man modifies his car into 'Helicopter'
2 months ago
..more