The film Waltair Veerayya, starring Chiranjeevi, has earned approximately Rs 123 crores at the domestic box office so far. On Day 8, the film generated about Rs 5.8 crore, which is a significant decrease from its Day 7 collections of Rs 7 crore. The worldwide box office collection of Waltair Veerayya is more than Rs 153 crores (based on Day 7 figures).

The makers of the film are pleased with the revenue generated by the film. They have released funny dialogue teasers that are expected to entertain the audience. Both teasers feature funny moments involving the lead actor, Chiranjeevi, and the cast of the film. 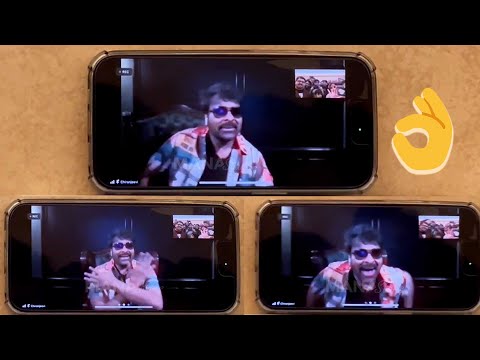 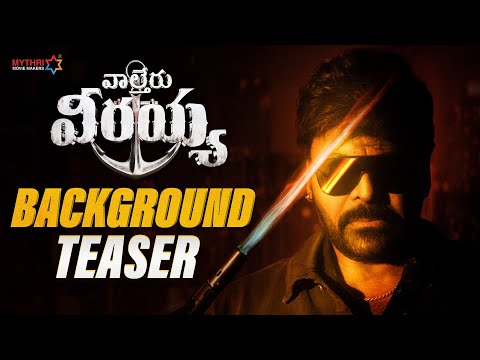 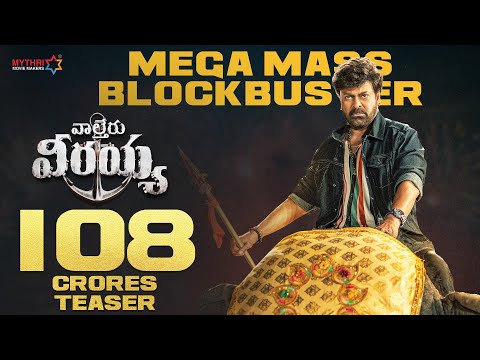 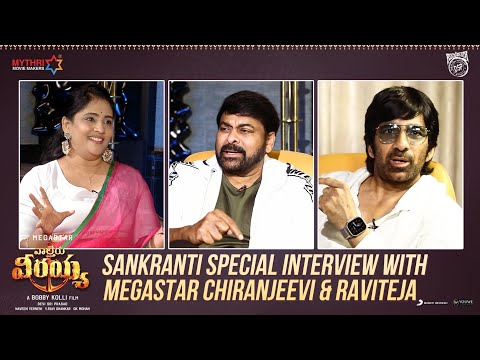 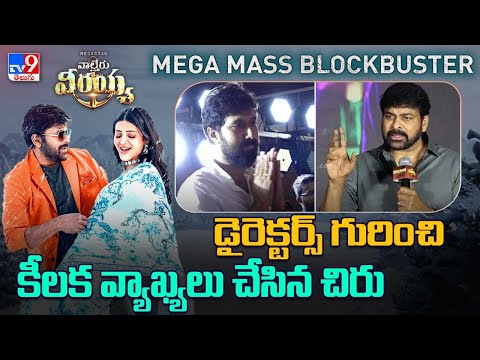 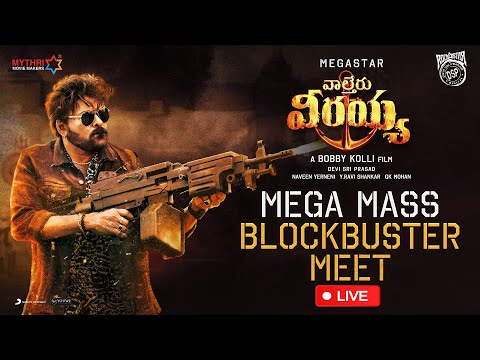 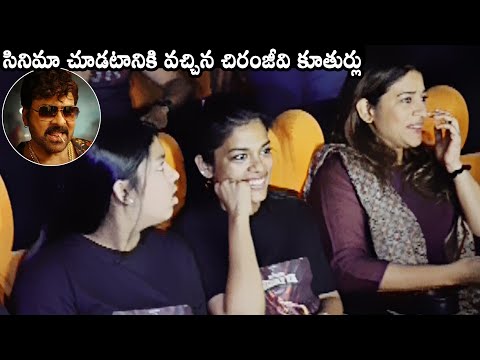