Jana Sena Political Affairs Committee (PAC) member Nagababu announced that the party President will soon provide clarity on the alliance issue and finalize the names of candidates for the upcoming election. In a meeting with Veermahila, Nagababu has questioned the existence of the ruling YSRCP and alleged that it is undemocratic. He has also alleged that the present YSRCP government has no identity, encourages corruption and creates anarchy.

When asked about actor turned YSRCP leader Ali's statement that he is ready to contest against Pawan Kalyan, Nagababu declined to comment, stating that it is not worth commenting on. 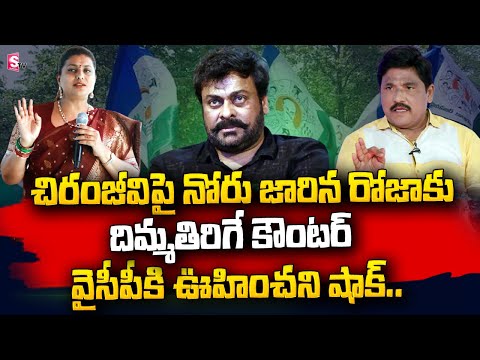 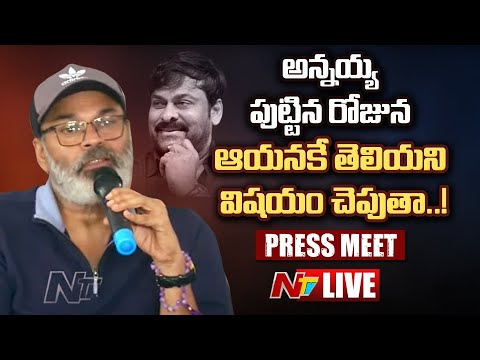 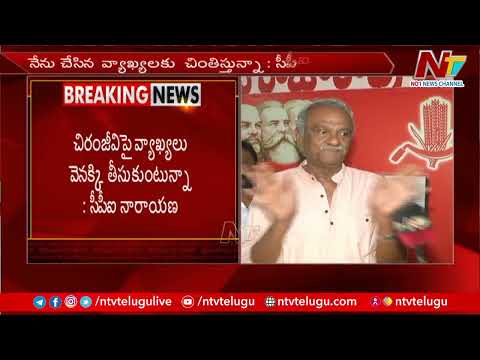 CPI Narayana withdraws his comments against Chiranjeevi
6 months ago 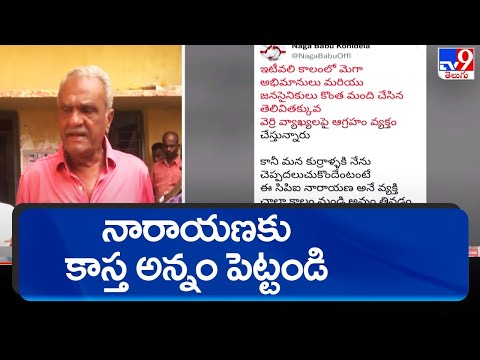 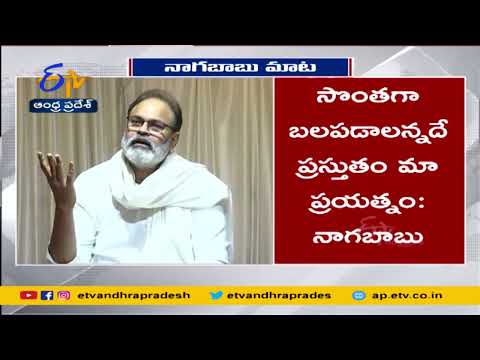 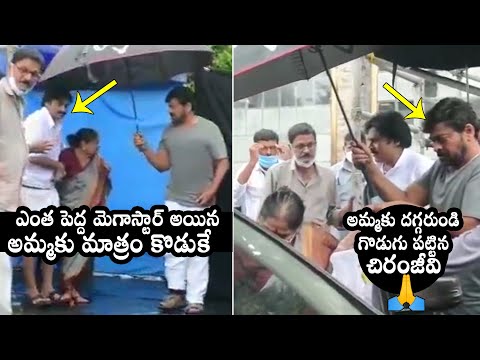 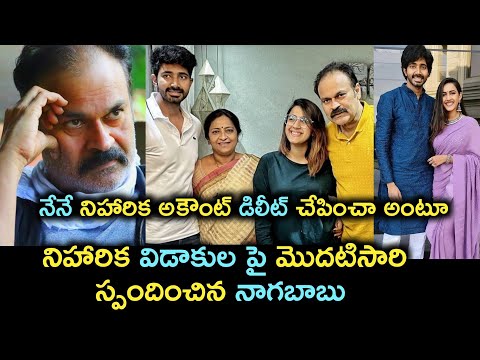