An unusual incident occurred at Gandhi Bhavan on Friday evening, catching the attention of many. Bhongir MP Komatireddy Venkat Reddy, who has had a contentious relationship with Telangana PCC chief Revanth Reddy, surprisingly met with him at Gandhi Bhavan.

The meeting was arranged by Telangana Congress in-charge Manikrao Thakare, who is currently in Hyderabad to address party internal matters for the next three days. Komatireddy's presence at Gandhi Bhavan, where he had previously shown reluctance to go, shocked many. He and Revanth Reddy had a private discussion for over an hour.

Komatireddy's change of stance is a surprise to other party members who had also opposed Revanth Reddy. However, it seems that the party high command's direction for unity ahead of the upcoming state assembly elections may have played a role in his decision. 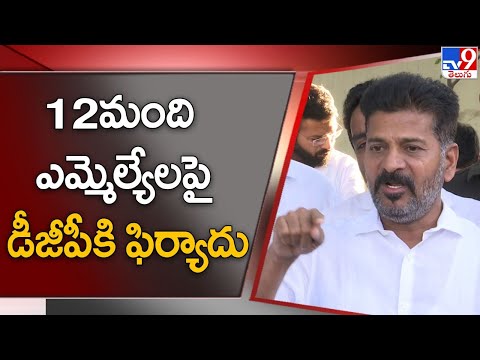 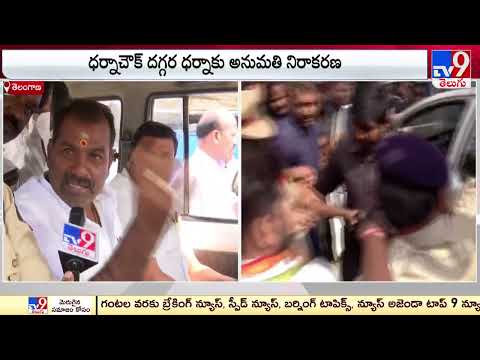 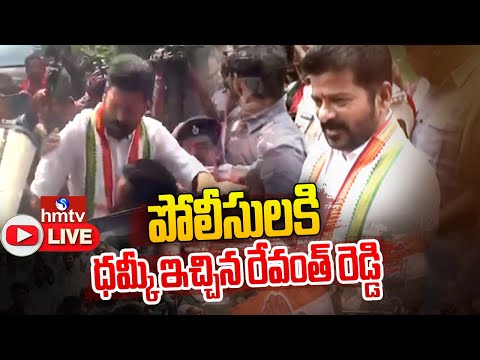 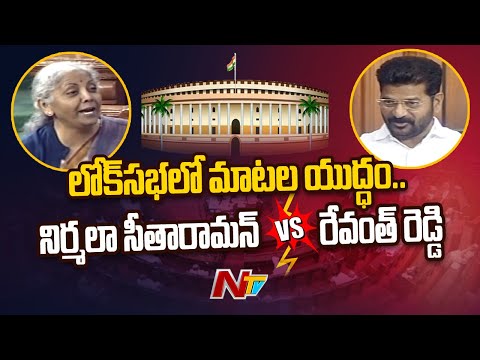 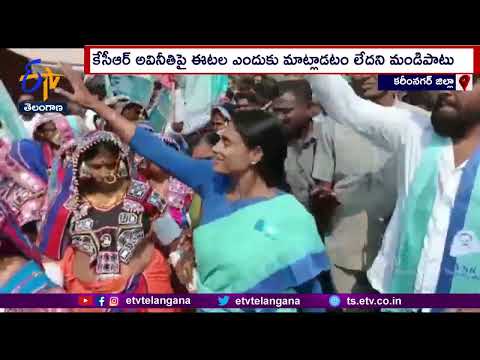 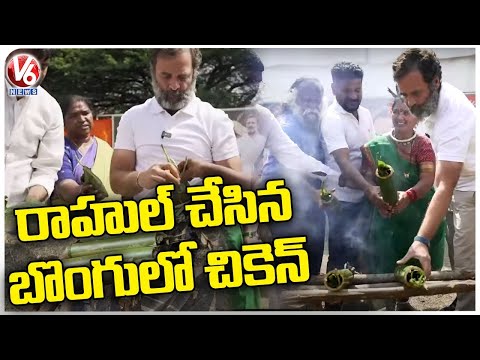 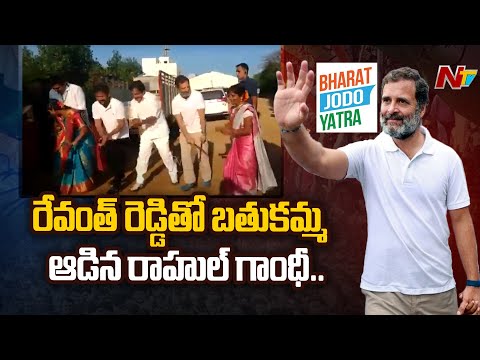