On Friday, TDP National General Secretary Nara Lokesh paid a visit to the TV5 office in Hyderabad where he was greeted by the MD Ravindra Nath, Vice Chairman Surendra Nath, Director B Reddy and other editorial staff members. During his visit, Lokesh reportedly met with Chairman BR Naidu and discussed current events. He also shared details about his upcoming padayatra, Yuva Galam, which is set to begin on January 27th. According to Lokesh, the 4,000-km journey will start in Kuppam in Chittoor district and will last for approximately 400 days. He hopes that this padayatra will help to revive the late NTR's ambition and Chandrababu's vision for the future.

Additionally, Lokesh interacted with the editorial staff members of TV5 and announced that there will be rapid fire rounds with college students to understand their aspirations and to help provide education and jobs. 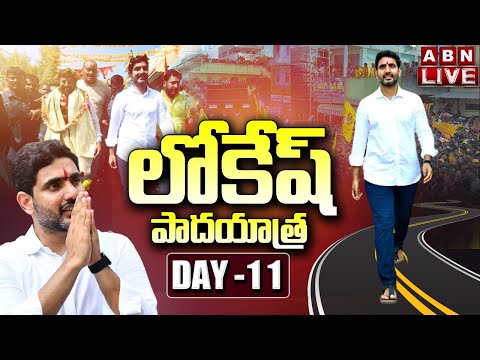 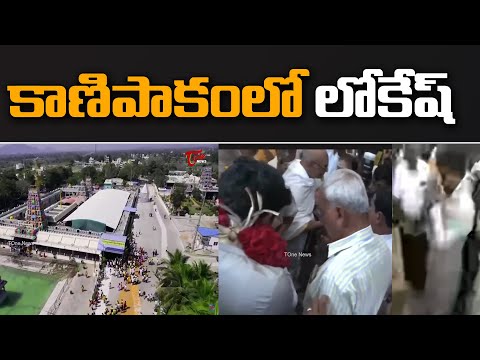 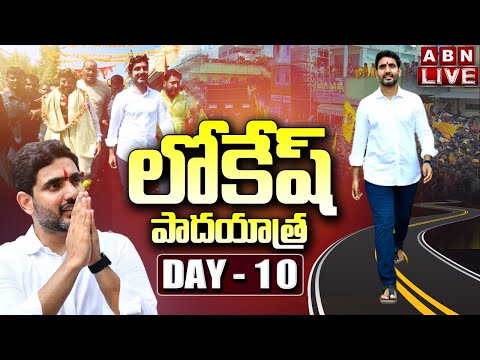 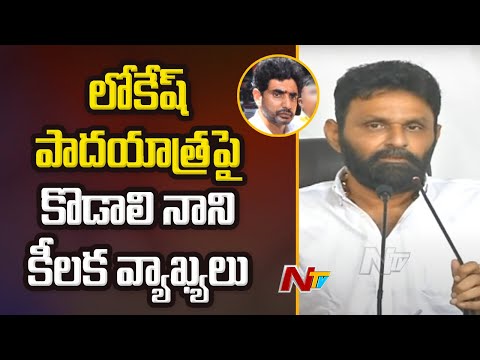 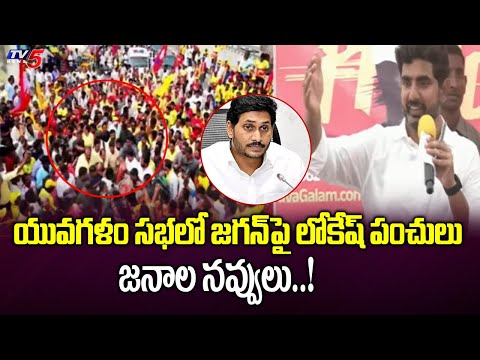 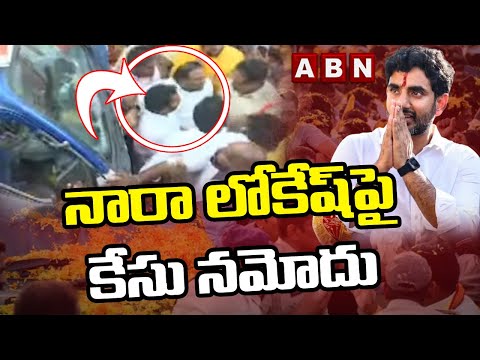 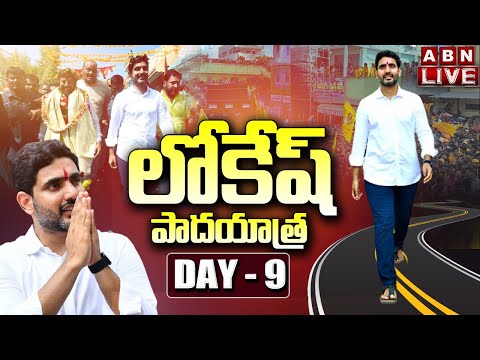 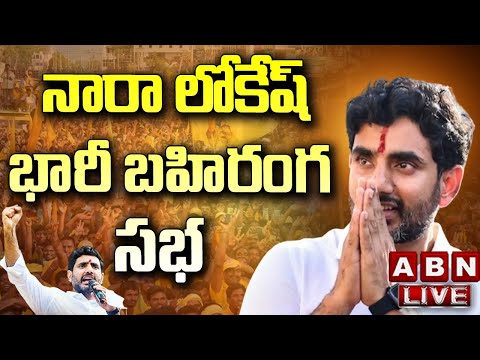