Modi Magic: A Banjara Community's affection with PM Modi in Kalaburagi and Yadgiri

After issuing title deeds, Prime Minister Modi addressed a crowd in Malkhed and claimed that although Tanda locals had endured hardship for many years, things have improved under the BJP rule. The PM continued, "Our Banjara community has experienced numerous challenges for decades, but times have changed, and now a dignified existence will be guaranteed for them."


Earlier, the Banjara people gave PM Modi a warm welcome. During the event, PM Modi even played the drums. 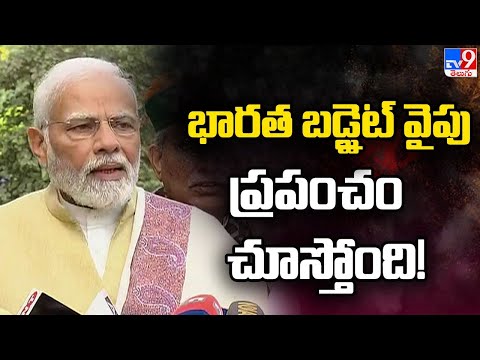 India's Budget a Hope for the World's Economies: Narendra Modi
3 hours ago
Advertisement 36 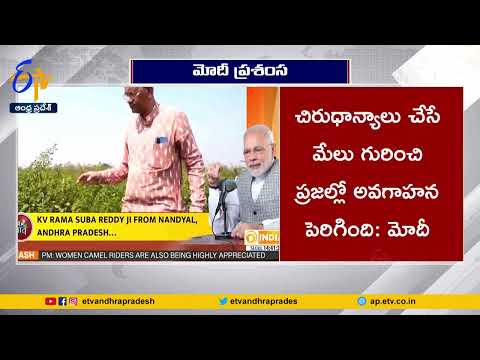 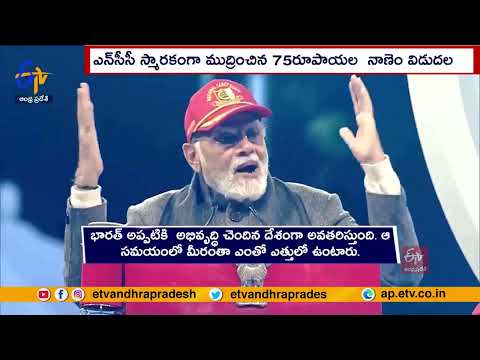 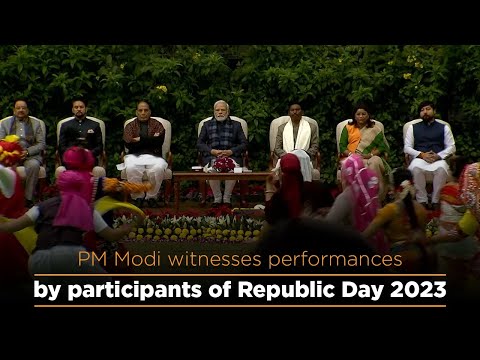 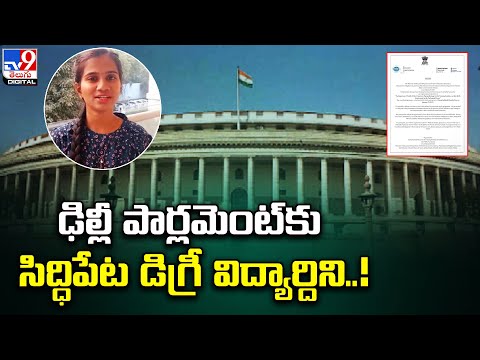 Telangana girl student got opportunity to speak in central hall of Parliament in the presence of PM Modi.
1 week ago 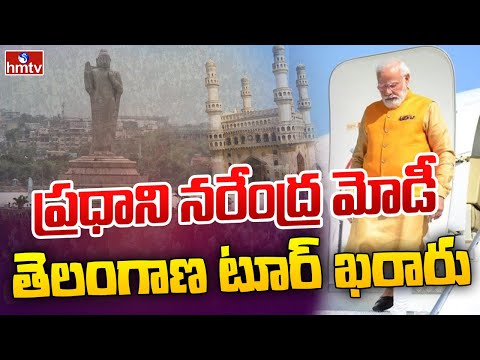 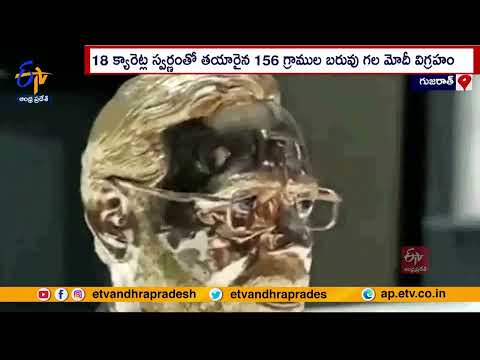