Twitter, a company recently acquired by billionaire Elon Musk, auctioned off hundreds of items from its San Francisco headquarters, including a massive bust of its bird logo, which sold for six figures. The auction of "surplus corporate office assets" also featured a 10-foot neon light version of the bird logo, which was sold for $40,000.

Other items sold included espresso machines, ergonomic desks, televisions, bicycle-powered charging stations, pizza ovens, and a decorative planter in the shape of an "@" sign. The mass sale of office items is part of Twitter's restructuring efforts under Musk, who has been cutting costs and firing executives since his $44 billion purchase of the company was finalized, making him the CEO. 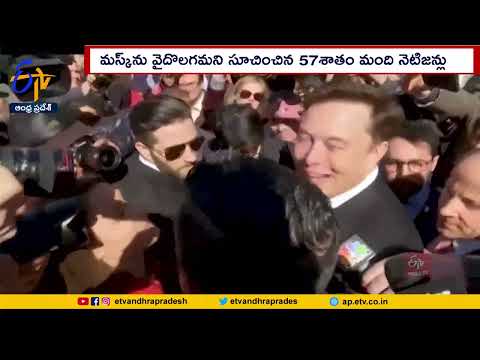 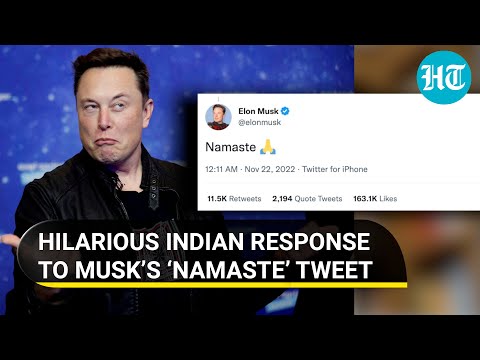 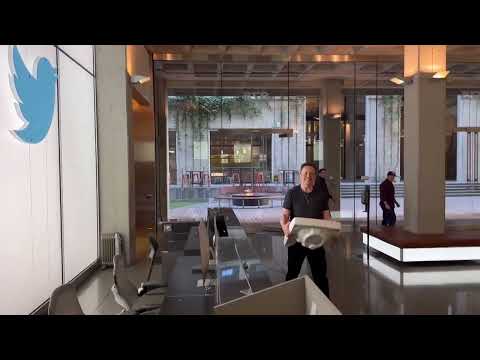 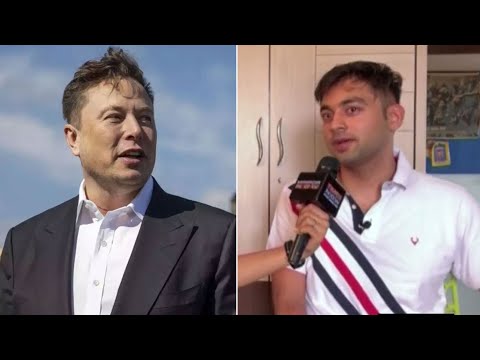 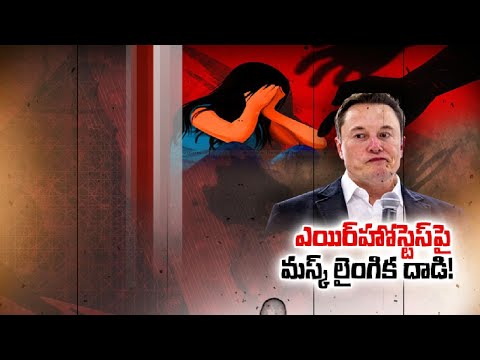 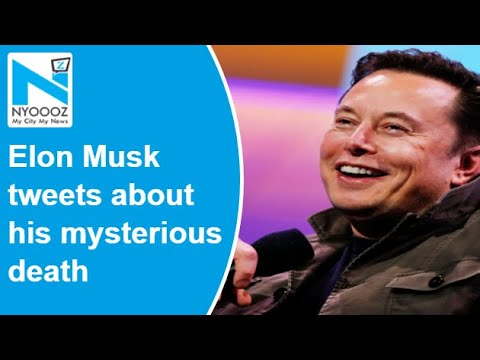 Elon Musk tweets about his mysterious death, says ‘It’s been nice knowing ya’
8 months ago 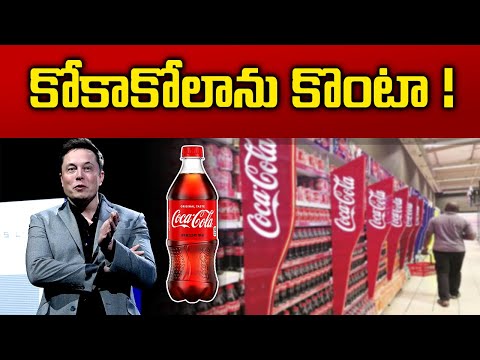 Elon Musk jokes that after Twitter's takeover, he wants to buy Coca-Cola
9 months ago
..more