A significant blaze erupted at the Deccan Nightwear Sports Store located in the Ramgopalpet area of Secunderabad. The fire quickly spread to neighboring buildings, creating a thick blanket of smoke at the scene. As the fire broke out at the sports mall, locals rushed to the location in a state of panic. Firefighters were immediately dispatched to the scene upon receiving news of the incident.

Minister Talasani Srinivas Yadav arrived at the site of the fire after being informed of the situation. The rescue operation is still ongoing, he reported. He stated that police and revenue officials are working in coordination with the rescue efforts, and many individuals have already been rescued. However, two more people are yet to be saved, as their phones are not responding, he added.

The building was filled with large quantities of cloth material, which contributed to the massive fire, making it challenging to contain the flames, the minister explained. 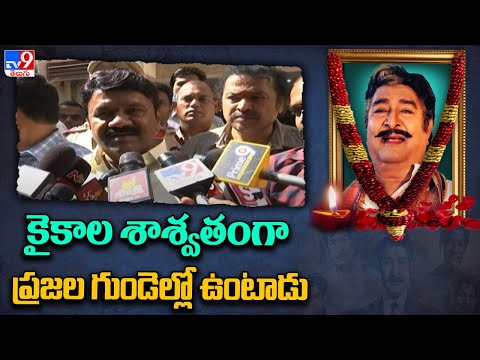