Tollywood actress Rashmika Mandanna is captivating audiences not only in the Telugu film industry but also in Bollywood with her striking beauty and impeccable fashion sense. The actress, who is known for her roles in films like Pushpa and Mission Majnu, has been making waves on social media with her stunning looks and adorable smile.

Recently, Rashmika Mandanna was spotted at the Mumbai airport looking effortlessly chic in a white shirt and blue denim shorts, paired with a black-coloured cap. Her fans and followers were quick to flood her post with compliments, praising her fashion sense and natural beauty.

On the professional front, the actress is set to star in the highly-anticipated sequel to the blockbuster film Pushpa. 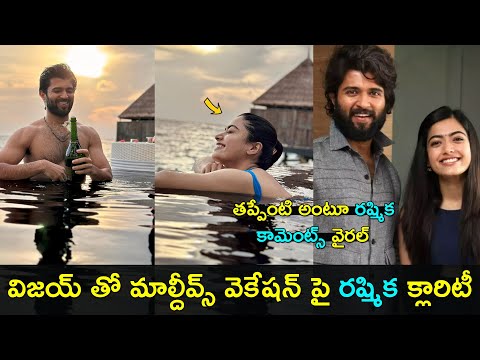 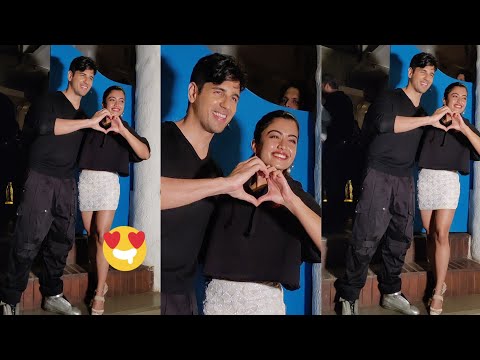 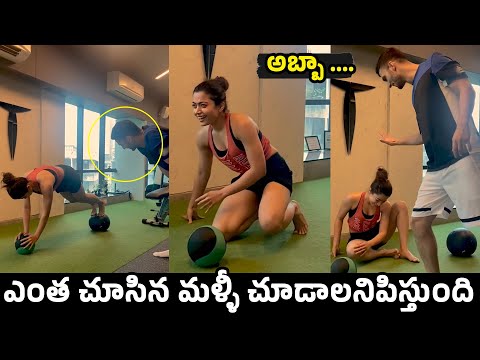 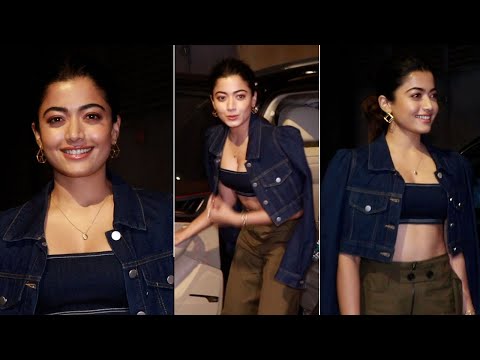 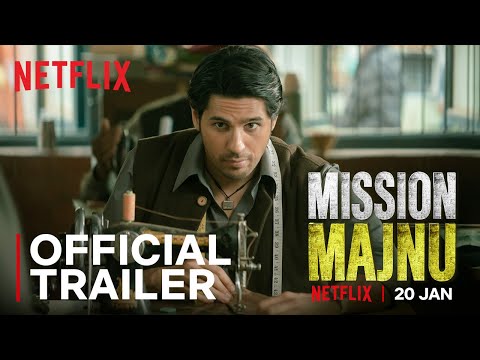 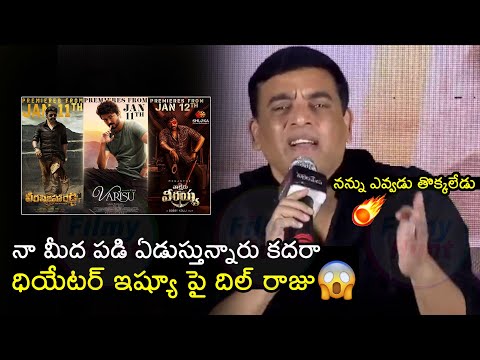 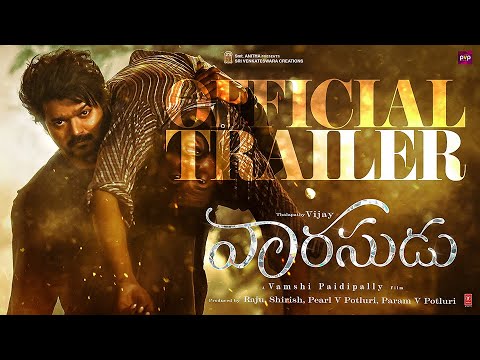