India opener Shubman Gill has added a number of records to his name following his double century in the Hyderabad ODI. He holds the distinction of being the youngest Indian batsman to score a double century in ODIs, the fastest Indian to reach the 1,000-run milestone, and the highest individual score in ODIs against New Zealand. Gill's impressive performance in the first ODI against New Zealand, where he scored 208 off 149, has earned him a spot among the elite list of Indian players who have scored double centuries in ODIs, joining Sachin Tendulkar, Virender Sehwag, Rohit Sharma and Ishan Kishan. 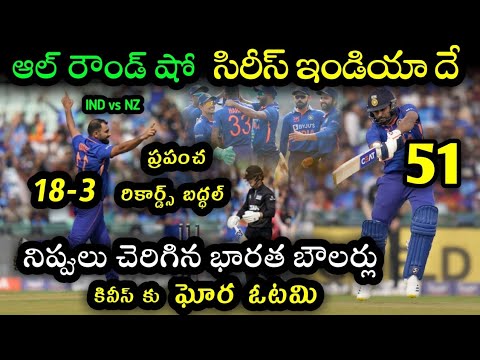 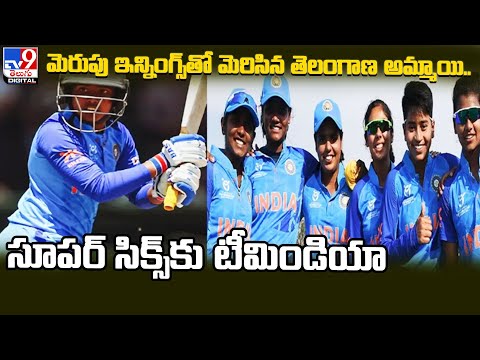 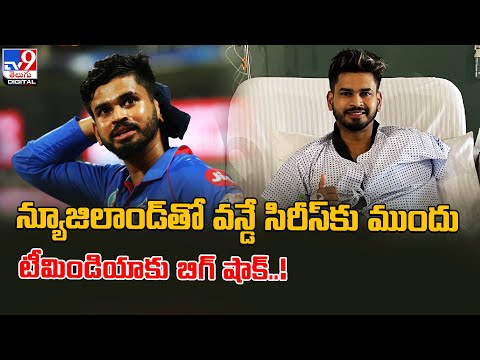 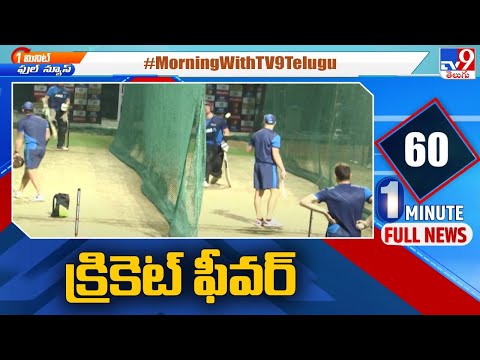 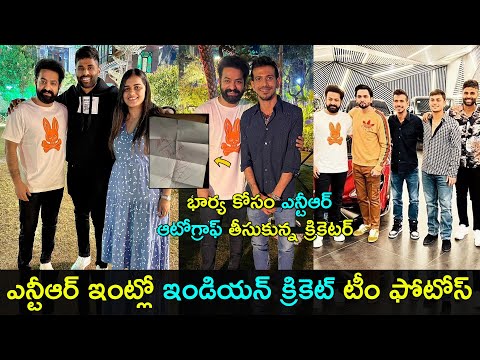 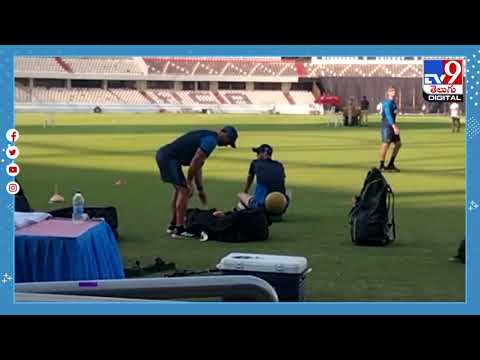 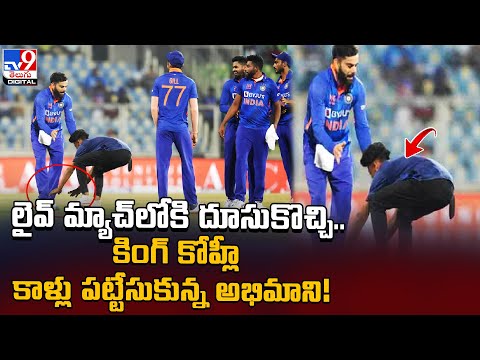