Deepti Sunayana, a YouTube sensation and former Bigg Boss competitor, requires no introduction. Every social media user is aware of this beauty. She made an impression early in her career with Tik Tok and Dub Smash videos, and later she appeared in short films as well. Additionally, she appeared in a few cover songs. She has amassed a sizable social media following because to her stunning performance. Recently, Deepti released yet another brand-new music video. With a brand-new independent music video called "Emone," Sunayana is prepared to work her magic.

This will portray Deepti Sunayana and Vishal as a couple. Vinay Shanmukh serves as the song's DOP. Vijay Balganin is the composer of the music. With this music video, Deepti Sunaina also makes the transition to producer. Together with Maka Sampath Kumar, she assumed the production responsibilities.

New Delhi: The Supreme Court is set to take up the hearing on the controversial issue of the three capitals in Andhra Pradesh (AP) today. It is known that the AP High Court has..
..more
Advertisement
Telugu News 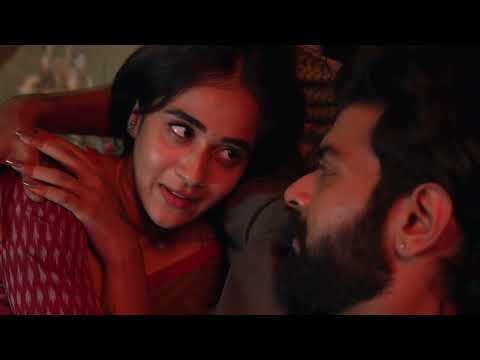 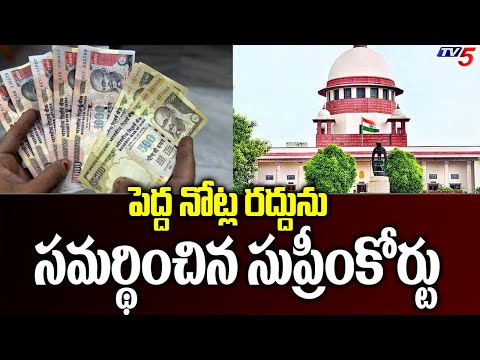 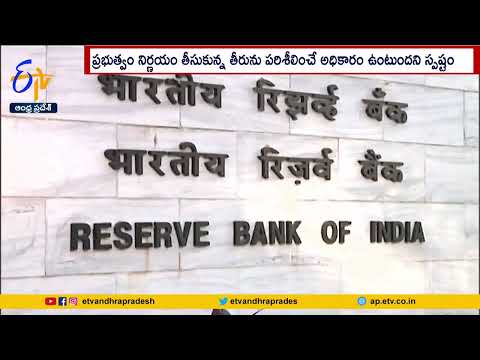 Can't fold hands and sit because it's an economic policy'; SC on demonetisation case
1 month ago
..more