Akhilesh Yadav, the president of the Samajwadi Party and a former chief minister of Uttar Pradesh, charged that the BJP-led federal government has copied Telangana's practices, particularly in the irrigation sector. During the BRS inaugural meeting on Wednesday in Khammam, he said these comments. He claimed that the centre is utilising coercive measures to intimidate progressive state governments and to create barriers in their way.

Akhilesh added that efforts are being made in Telangana and will soon be made in Uttar Pradesh to drive out the BJP. He stated: "You have an effective chief minister. For those of us in the UP, it differs. People are being duped by them." 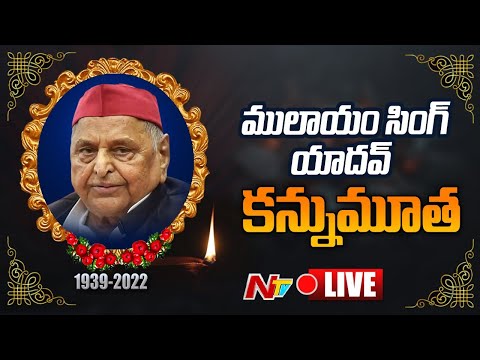 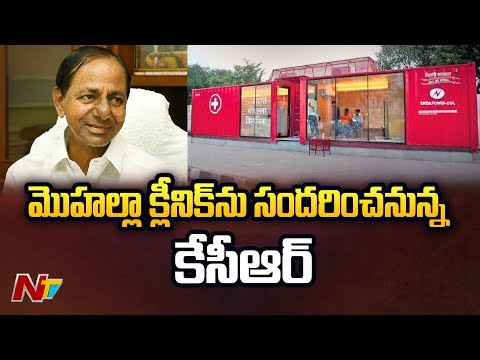