Thota Chandrasekhar, the president of BRS Andhra Pradesh, rejected the accusations made by Dubbaka MLA M Raghunandan Rao regarding land encroachment in Hyderabad. He stated that the claims made by Raghunandan Rao, that the CM had given him land worth Rs 4,000 crore in Miyapur, were false. Chandrasekhar challenged Rao to provide evidence for his allegations and stated that if the accusations were true, he would be willing to give 90% of the land in question to Rao, keeping only 10% for himself.

He also suggested that Rao's accusations were an attempt to distract from the BRS meeting and the BJP's political strategies. 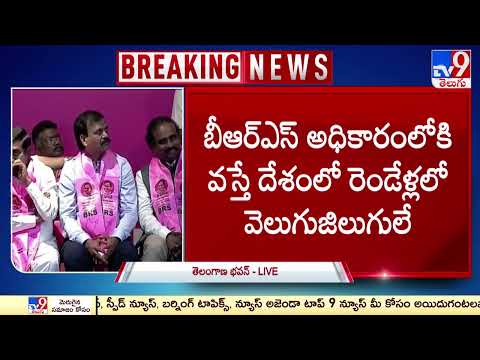