Two All India Service officers, Budithi Rajasekhar (IAS) and Ramakrishna (IRS), have been found in contempt of court for failing to follow court orders. They were previously sentenced to a month's imprisonment and fined Rs 2,000 for not implementing service rules. The high court delivered this verdict today, and ordered the police to take the two officers into custody. However, the officers appeared in court and apologized, leading the bench to modify the verdict. They have been ordered to face proceedings in court until the evening.

Additionally, the officers have challenged the high court's verdict by filing a lunch motion petition. Rajasekhar was previously the Principal Secretary of the School Education Department and Inter-Board, while Ramakrishna is currently the IG of Stamps and Registration, and has previously worked as an Inter-Board Commissioner. 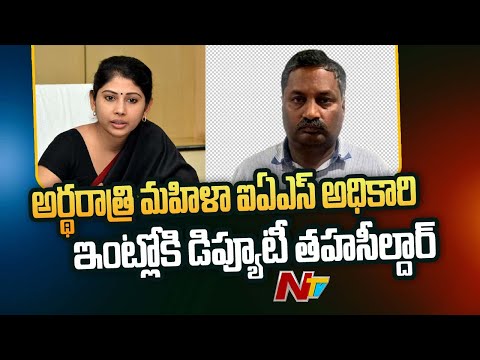 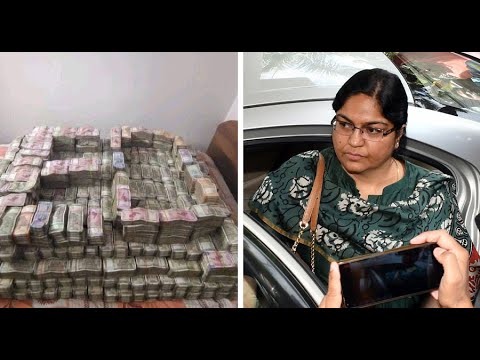 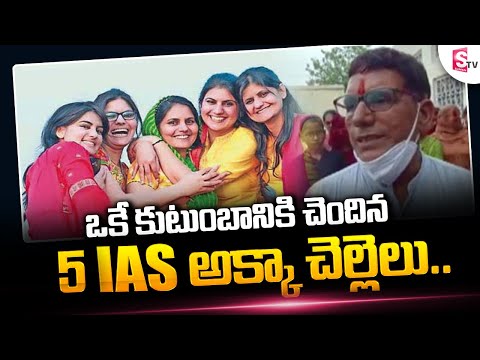 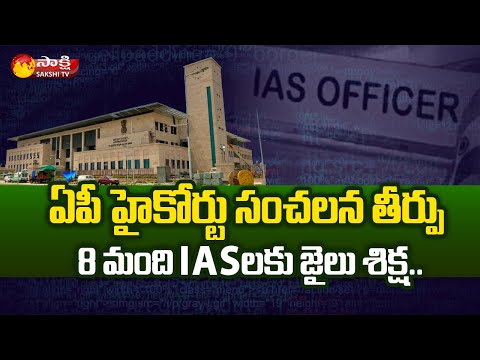