Tollywood actor Sudheer Babu is gearing up to thrill audiences with his upcoming action entertainer, "Hunt". Directed by Mahesh, the film features Srikanth and 'Premisthe' Bharat in key roles. The theatrical trailer, which was released today by Tollywood heartthrob Prabhas, is packed with high-octane action scenes.

In the trailer, Sudheer Babu plays a police officer on a mission to uncover the culprits behind the murder of an ACP. However, his character, Arjun, meets with an accident and loses his memory.

The story revolves around how Arjun uses his detective skills to solve the case and regain his memory. The background score by Ghibran adds to the tension and drama of the film. "Hunt" is produced by Ananda Prasad under Bhavya Creations and is set to hit theatres on January 26, 2023. 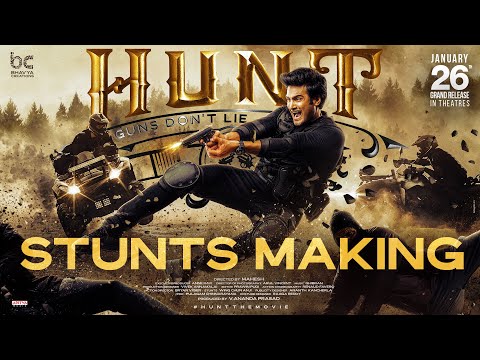 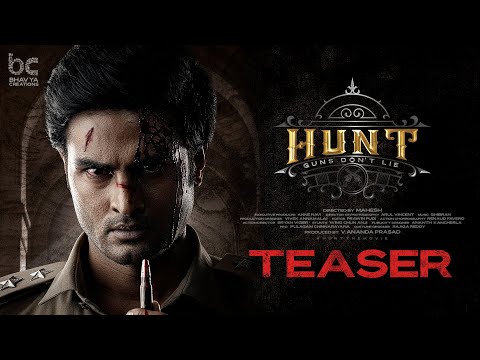 Sudheer Babu's 'Hunt' movie teaser is out
3 months ago 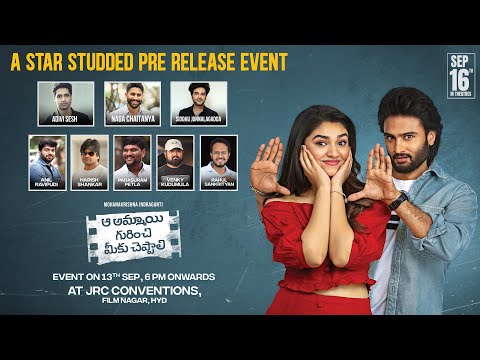 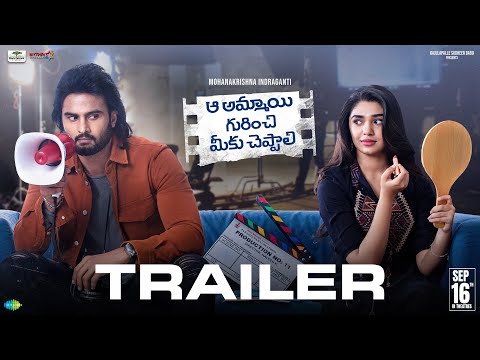 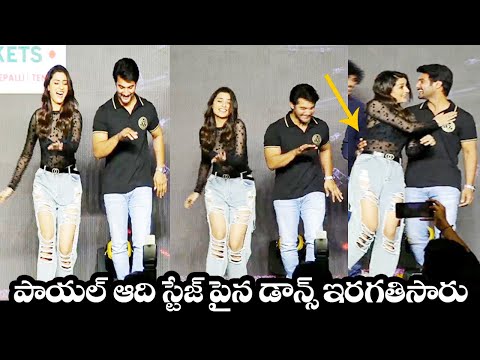