In order to reduce spitting in public, the civic body of Indore, Madhya Pradesh, which has been named the nation's cleanest city for the past six years in the Center's Swachh Survekshan initiative, launched its "No Thu Thu" campaign on Monday.

The campaign was started by Indore Mayor Pushyamitra Bhargava, who claimed the first phase would involve warnings against spitting in public and the second would involve fines.


By clearing a traffic divider, the mayor started the campaign at this Indore's Mhow Naka intersection.

The campaign has become viral on all social media platforms. 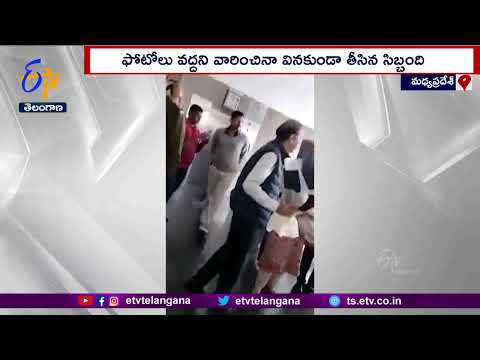 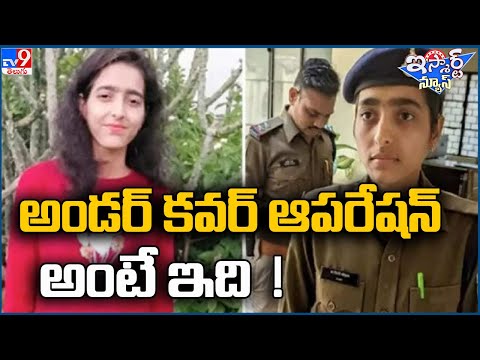 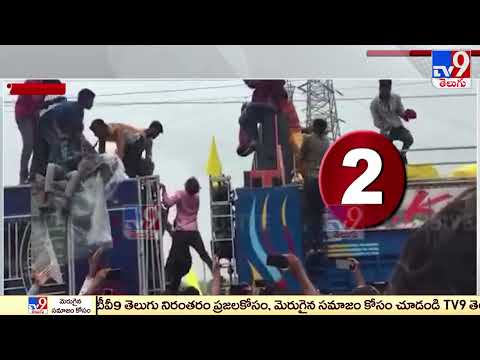