Lalu Prasad Yadav, a leader of the Rashtriya Janata Dal (RJD) and a former chief minister of Bihar, received a kidney from his daughter Rohini Acharya and underwent surgery at Mount Elizabeth Hospital in Singapore. According to updates from the patient's family, the procedure went well. His daughter Misa Bharti posted on Twitter that her father was conscious and able to speak while in the intensive care unit.

Rohini, who is in her early 40s and is married to a software professional working in Singapore, has received praise for her devotion to her father and the poise she displayed in the face of a potentially perilous choice.

"Ready to rock and roll. Wish me good luck,'' Before having surgery, she had tweeted with her usual entrepreneurial zeal, posting images of herself and her father in the operating room. 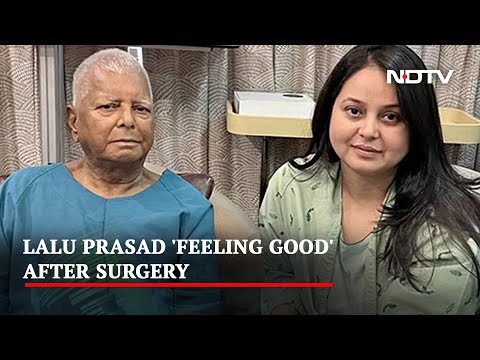 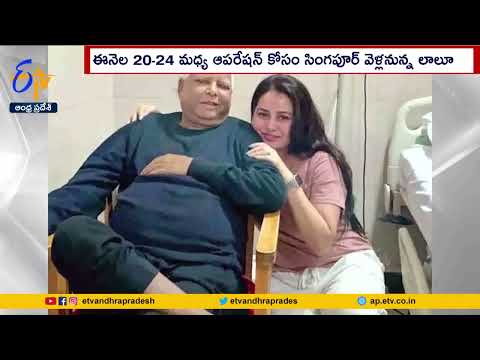 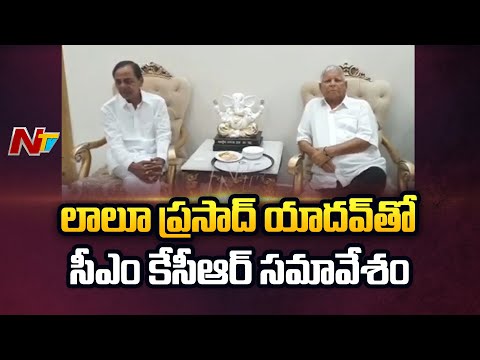 CM KCR meets with Lalu Prasad; enquires about his ill-health
4 months ago 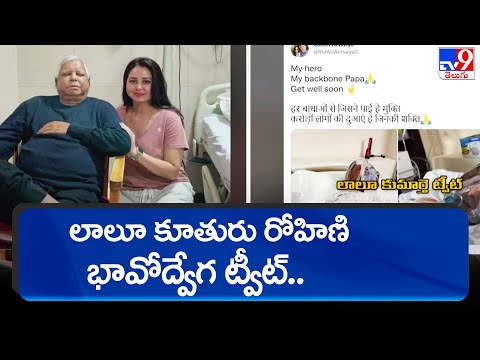 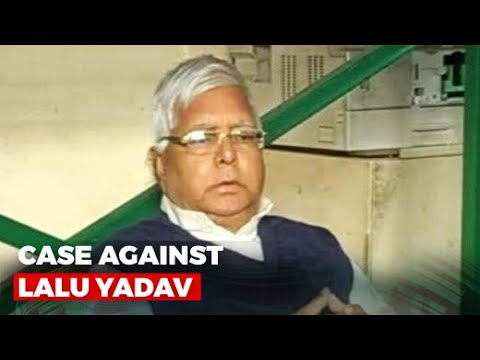