Following "Visakha Garjana" last month, supporters of the three capitals organised a huge public gathering in the Kurnool district, where some state ministers and leaders of the ruling party spoke.

Ministers Amjad Basha, Buggana Rajendranath, P. Ramachandra Reddy, Gummanuru Jayaram, and other public figures attended the "Seema Garjana" meeting sponsored by the Joint Action Committee, which is made up of organisations that favour decentralisation.

In his remarks, state finance minister Buggana asked clarification from Leader of the Opposition and Telugu Desam Party (TDP) President N. Chandrababu Naidu on whether or not he supported the establishment of the Andhra Pradesh High Court in Kurnool. According to the Minister, the high court will be erected atop the city's Jagannath mound so that it can be seen from 10 kilometres away. 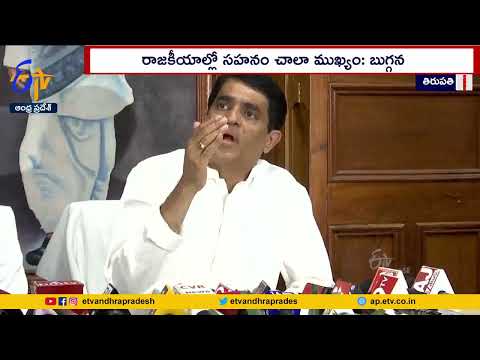 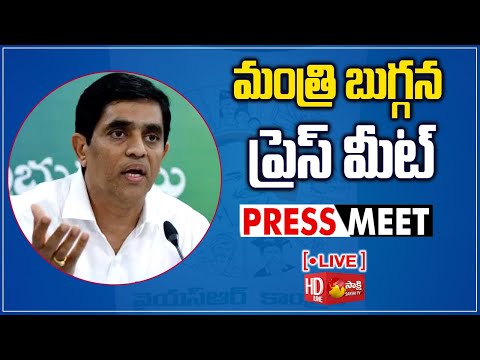 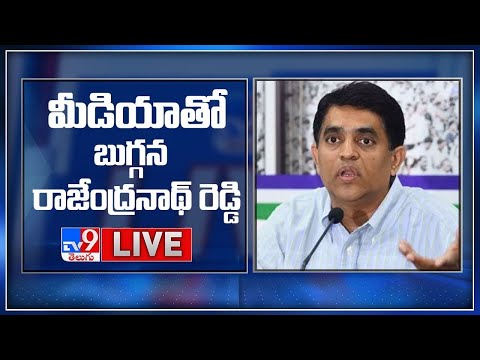