Chief Minister K Chandra Sekhar Rao, popularly known as KCR said that enormous development had been made in the state during the past eight years. He hoped that everyone would continue to contribute in the same manner to the state's growth. When visiting the Mahabubnagar district, Telangana Chief Minister KCR made these remarks. From Pragathi Bhavan, he travelled by road to Mahabubnagar. The newly built integrated district office complex building was inaugurated by CM KCR.

At Bhootpur near Mahabubnagar, CM KCR has begun work on a new building on 22 acres of land for a cost of Rs 55 crore. At the office, district MLAs and ministers Prashanth Reddy, Niranjan Reddy, and Srinivas Goud did special pujas. The new collectorate building was officially opened by the CM following the puja. All religious services were held at the collector's office on this particular date. Later, district representatives attended a meeting with CM KCR. 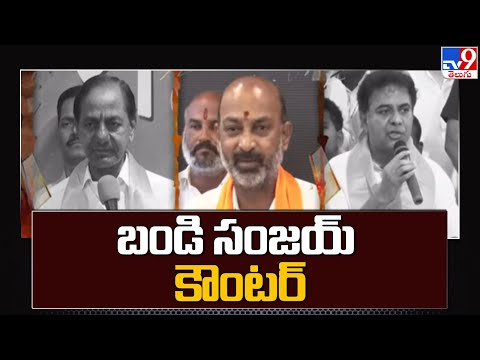 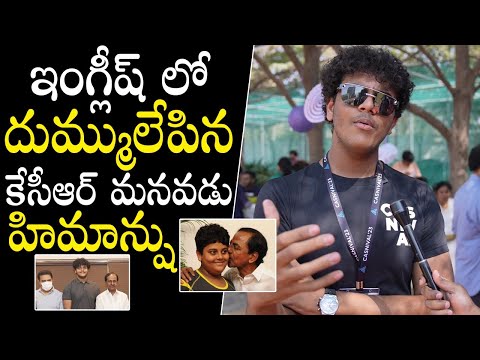 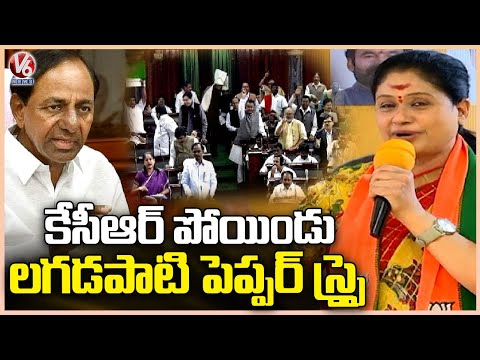 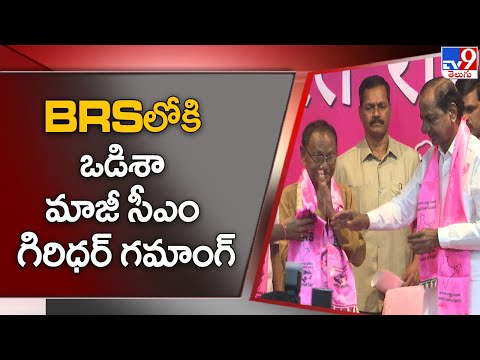 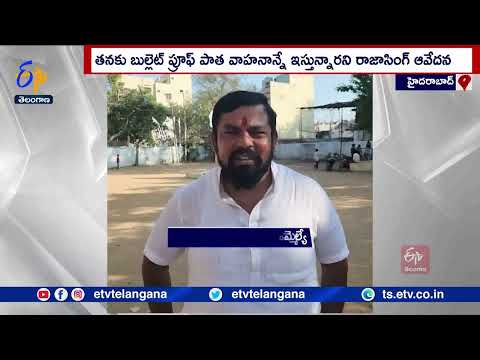 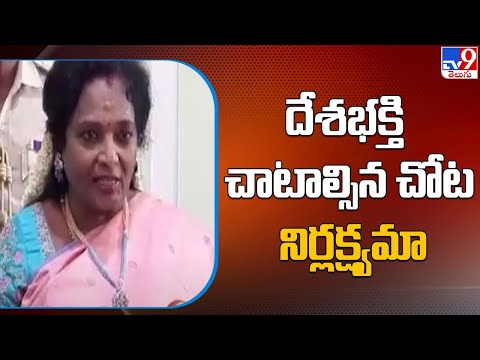 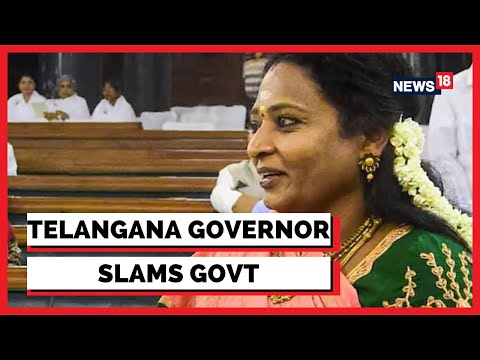 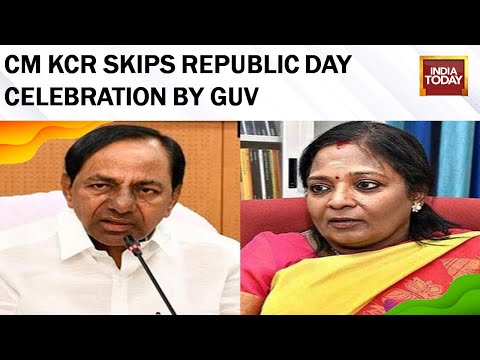