Actor Aadhi Sai Kumar has been working extremely hard to distinguish himself via his talent. Despite his lack of success, he continues to experiment with numerous genres in search of a solid hit. He is now working on a thriller called Top Gear.

This Saturday morning, the first Top Gear teaser was released, and it offers a sneak peek at what may provide a thrilling and suspenseful journey.


A police van and an unidentified individual are after Aadhi, who appears to be on a serious mission.

The teaser doesn't reveal much about the story of the movie aside from introducing the main character and other artists in it. However, the teaser suggests that Top Gear would be a racy thriller with elements of suspense.

On December 30, Top Gear will have a major global debut. 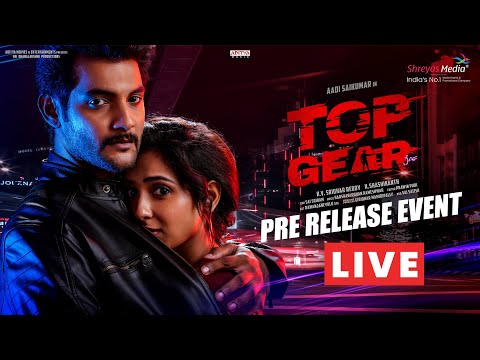 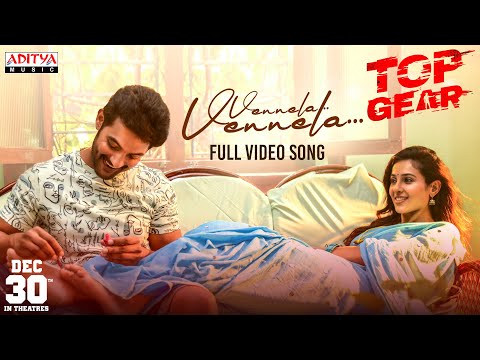 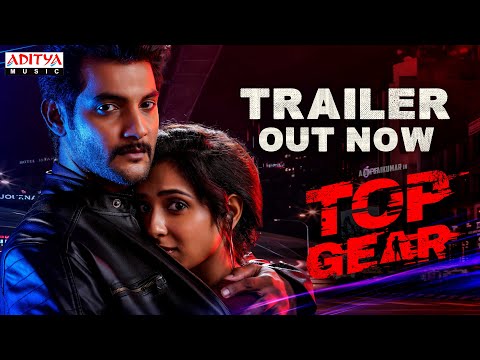 Aadi Saikumar's 'Top Gear' trailer is out
1 month ago 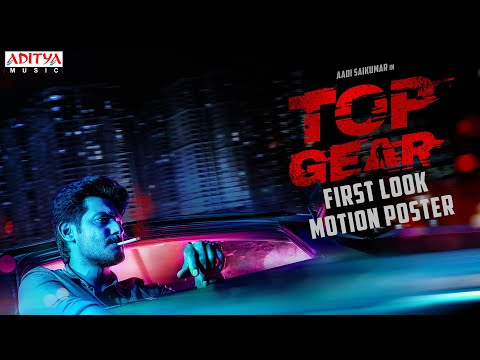