K. Kavitha, a TRS MLC and the daughter of Telangana Chief Minister K. Chandrasekhar Rao, whose name appeared in the Enforcement Directorate's (ED) inquiry into the case involving the Delhi liquor policy, has been questioned by the Central Bureau of Investigation (CBI).

According to the notice, TRS MLC must meet with CBI officials on December 6 in either Hyderabad or Delhi.

"Your examination on such facts is necessary in the interest of the inquiry," the CBI notification dated December 2 stated. "During the course of investigation of the subject described case, certain facts have emerged that you may be acquainted with."

In the remand report submitted by the ED to a Delhi court on Thursday for the remand of businessman Amit Arora in connection with the liquor policy case, Kavitha's name had appeared. 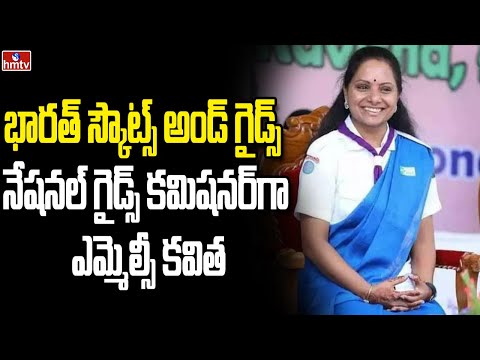 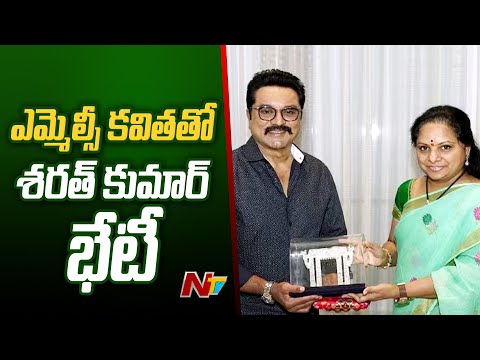 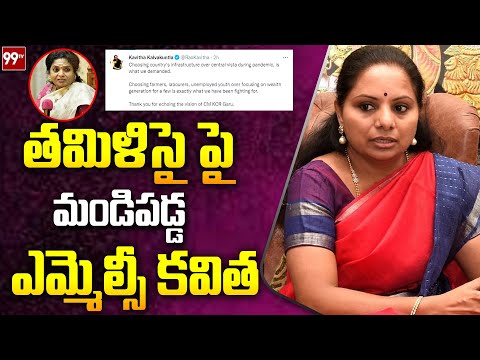 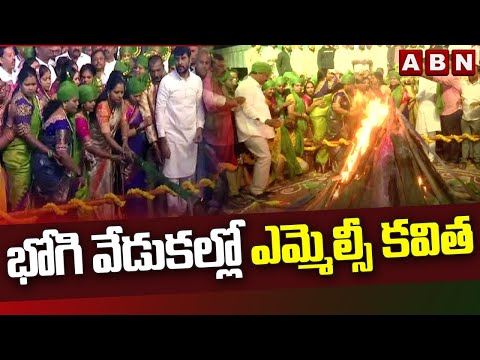 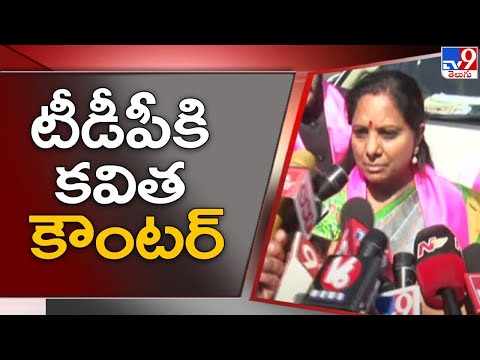 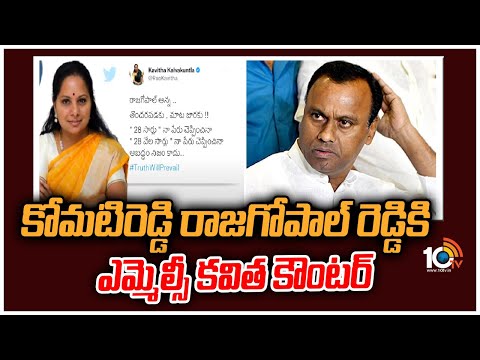 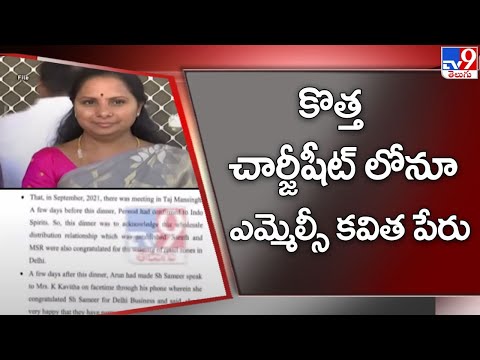 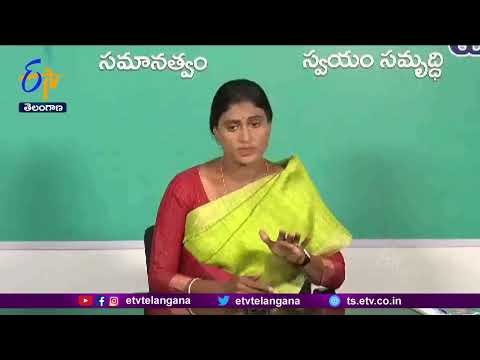 I will personally file a case against police department, says YS Sharmila
1 month ago
..more