As part of the "Idhem Kharma Mana Rastraniki" campaign, which aimed to highlight the failings of the YSRCP government in the State, TDP Chief Chandrababu Naidu visited the Eluru district. In his Friday address to a huge crowd in Nidadavolu, the former chief minister said he had come before them to protect the future of every resident of the state. He claimed that after seeing a strong response from the public, he felt as if he was acquiring the power of 1000 elephants.

The former Chief Minister claimed, "I am not an actor, but people are coming to see me in large numbers."


Chandrababu Naidu claimed he is neither seeking the position of Chief Minister nor seeking financial gain. He claimed that preventing the state from being destroyed is his prime objective. He made a sharp jab at Chief Minister YS Jagan Mohan Reddy, claiming that during his political career, he had never encountered this kind of CM. He has also harshly criticised Jagan Mohan Reddy's administration for what he claims is their treatment of the Amar Raja Batteries Company and the Narayana Educational Institutions. Additionally, he has harshly criticised the YSRCP government for recently denying him access to the Polavaram project. 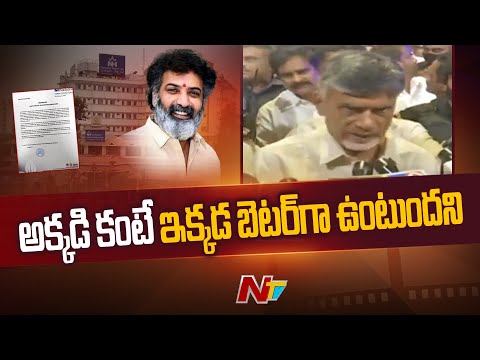 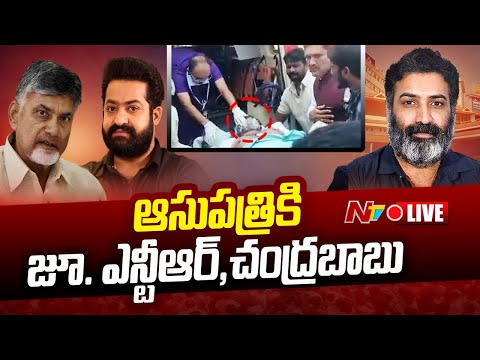 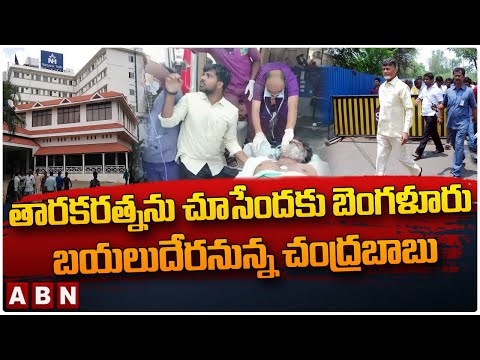 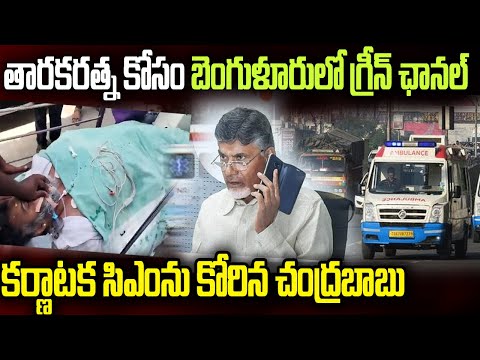 Live: Tarakaratna to be shifted to Bengaluru by road, arrangements for green channel made!
5 days ago 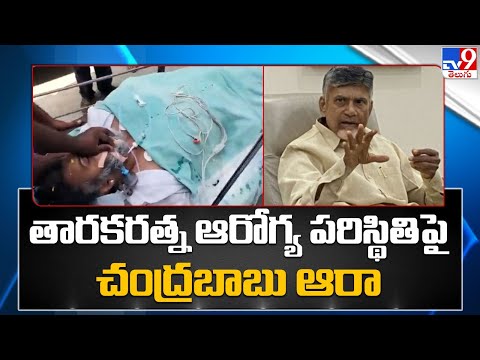 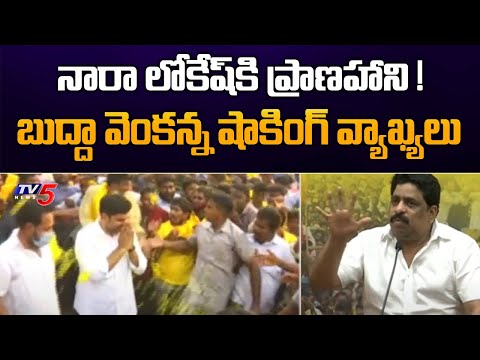 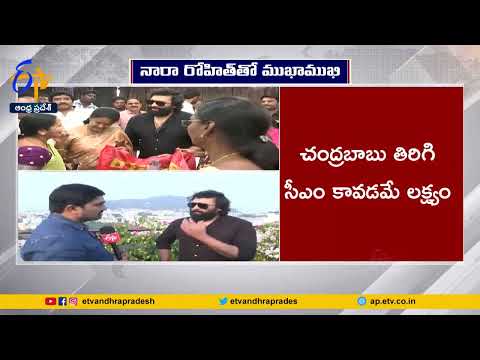 Nara Rohit comments on Lokesh padayatra; wants to see Chandrababu as next CM
1 week ago 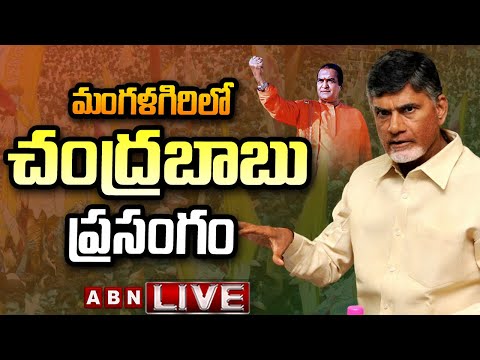