The trailer for the movie Cirkus was released by the production team on Friday, providing a glimpse into the absurdly perplexed world of Cirkus.

The film story was set in the 1960s backdrop. Additionally, it delivers a preview of the thrilling tune 'Current laga re' The inclusion of Deepika Padukone adds a surprise aspect.

The movie is scheduled to be out in December. 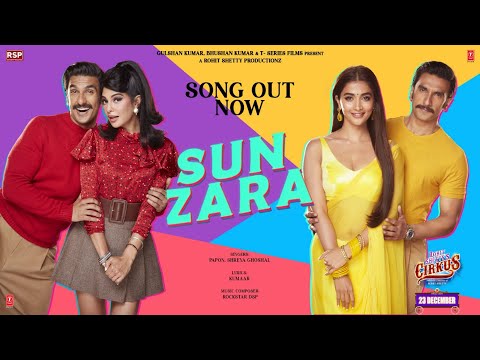 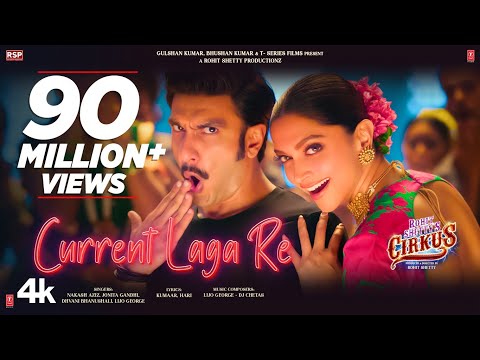 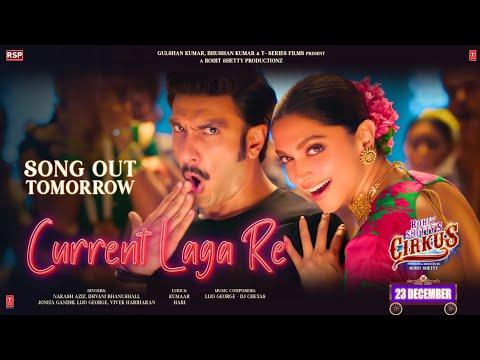 Cirkus song Current Laga Re teaser out. Deepika Padukone, Ranveer's high-voltage dance will get you grooving
1 month ago 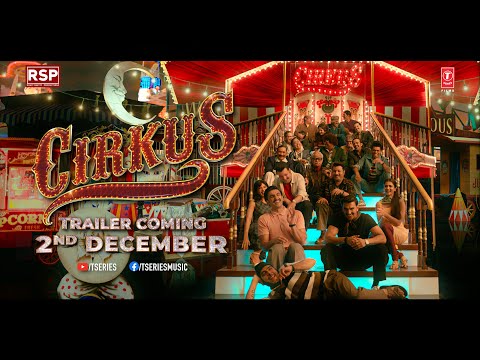