Watch the new trailer for the latest 'Avatar: The Way of Water' for another sneak peak at the plot of the impending sequel ( Fortress). Avatar: The Way of Water, which is set more than ten years after the events of the first movie, centres on the Sully family, Jake, Neytiri, and their children and the trouble that follows them.

Sam Worthington, Zoe Saldaa, Sigourney Weaver, Kate Winslet, and Stephen Lang are among the cast members of the James Cameron-directed and -produced motion picture. As executive producers, David Valdes and Richard Baneham are responsible for the movie. The movie opens on December 16, 2022, in theatres.

Hari Ramajogaiah, a former MP and prominent Kapu leader, sent a letter to minister Gudivada Amarnath in response to his criticism of Jana Sena leader Pawan Kalyan, asking with him not to endanger the.. 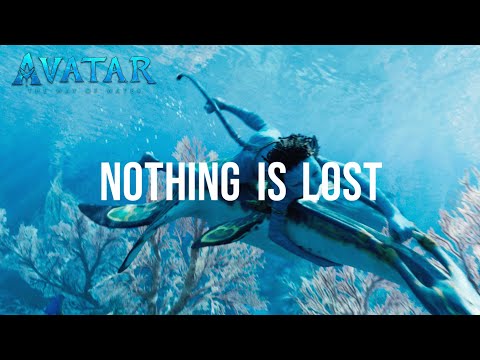 Watch: Avatar: The Way of Water; Nothing is lost (You Give Me Strength) official lyric video
1 month ago
Advertisement 36 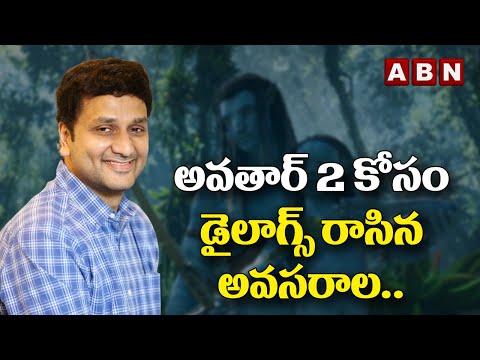 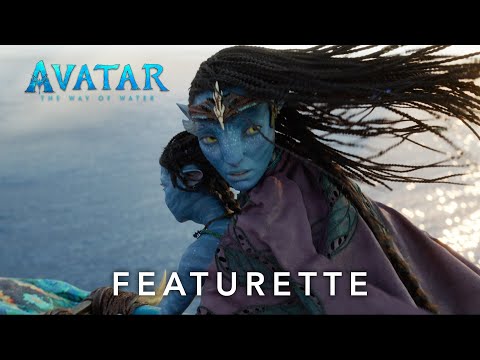 For "Avatar: The Way of Water," there is yet another "Return at Pandora" featurette
1 month ago 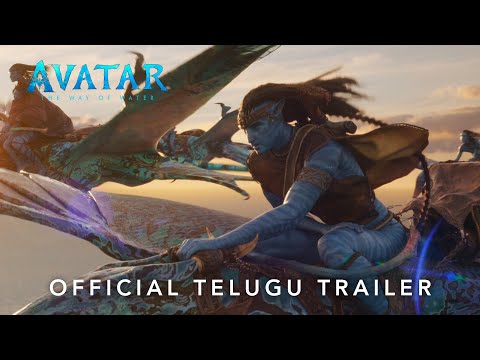 Avatar: The Way of Water- New Telugu trailer
2 months ago 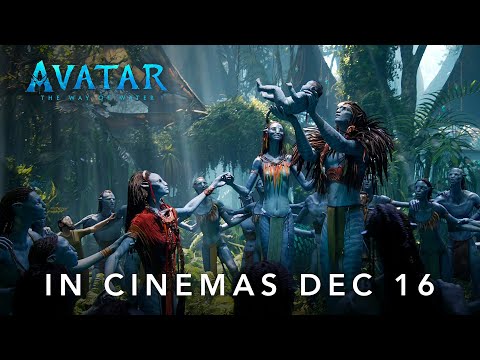