Now, a video is doing rounds in which a few Russian women have seen dancing to the popular 'Saami Saami’ song before the State Historical Museum in Moscow‘s Red Square. Now, the video is going viral on the internet, receiving an overwhelming response from the netizens. It is known that Allu Arjun, Rashmika Mandanna and other Pushpa movie team are in Russia for movie promotions.

Driver Dastagiri, who has turned approver in the murder case of YS Vivekananda Reddy, has stated that the truth behind the murder will be revealed soon. According to Dastagiri, he has been summoned by..
..more
Advertisement
Telugu News 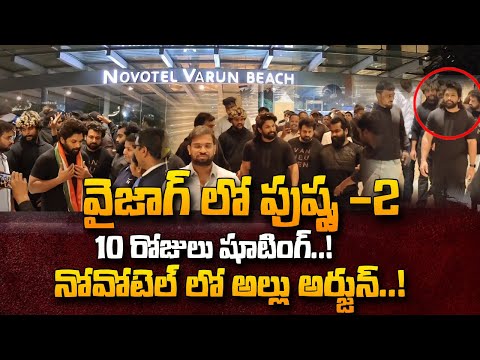 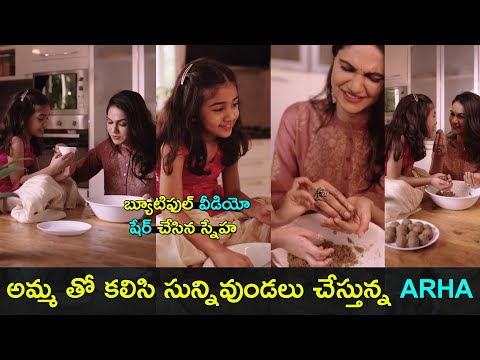 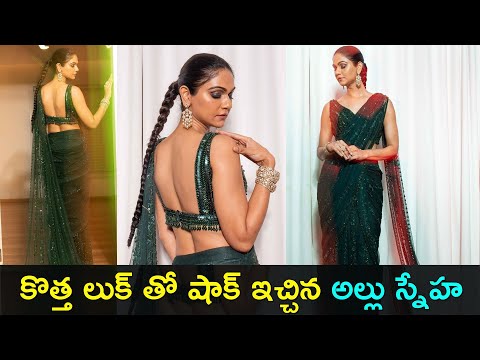 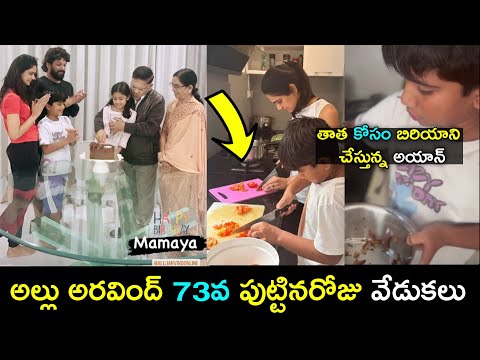 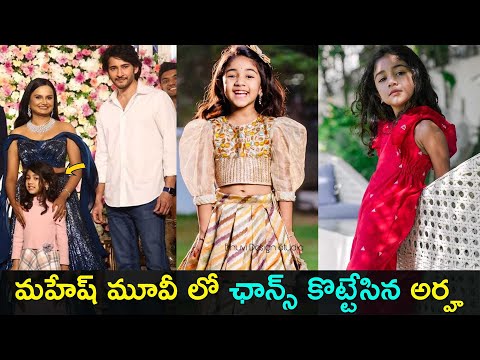 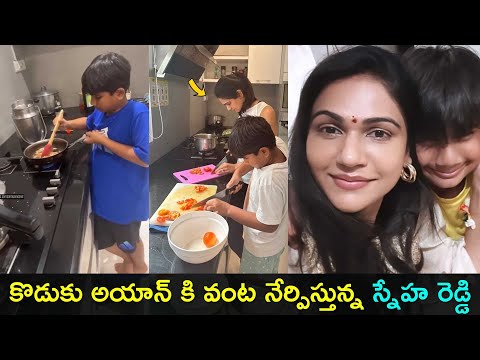 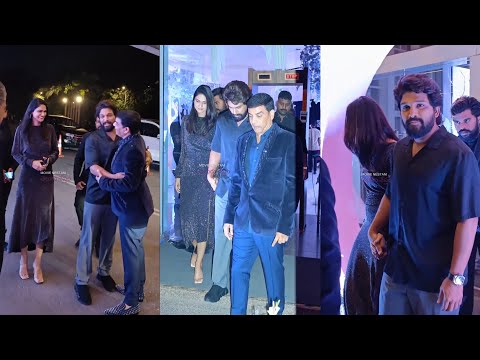