Important remarks on alliances have been made by YS Jagan Mohan Reddy, the chief minister of Andhra Pradesh. They wouldn't form an alliance with anyone, CM Jagan announced. After releasing Rs 694 crore into the accounts of the mothers of the students in Madanapalle, the Chief Minister declared that he would form a alliance only with the people

While taking a strong dig at TDP chief Chandrababu Naidu, his purported media outlets, and Jana Sena Chief Pawan Kalyan, CM Jagan has made it clear that he only has faith in God and the people He is currently engaged in war with demons and other evil forces, according to CM Jagan. 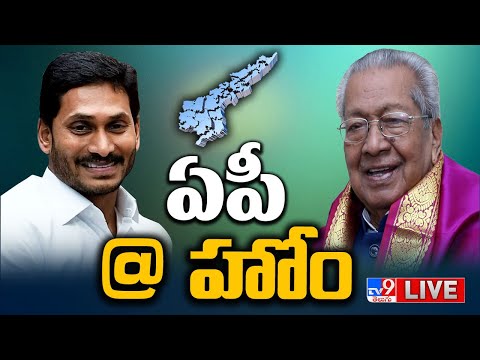 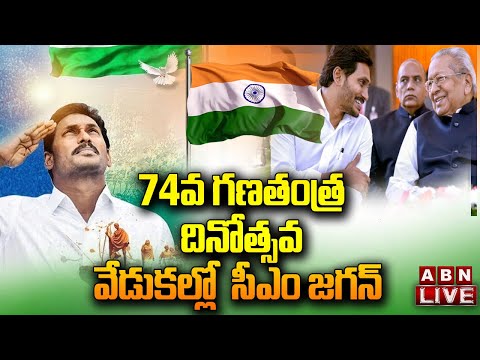 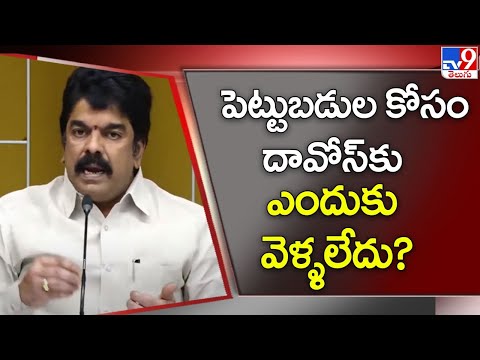 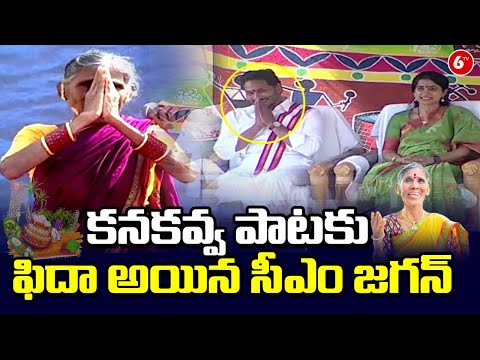 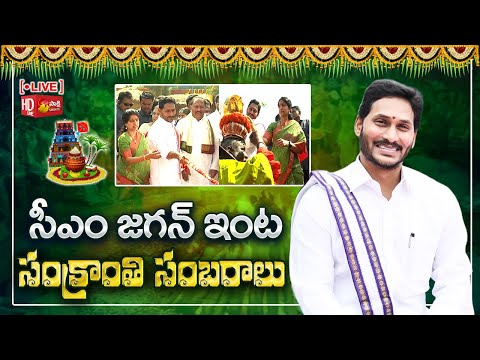 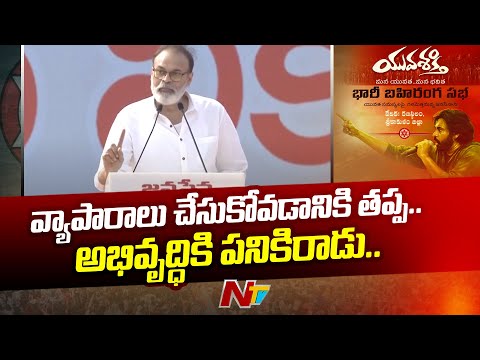 Jagan did not study much.. does not listen to anyone, alleges Naga Babu
2 weeks ago 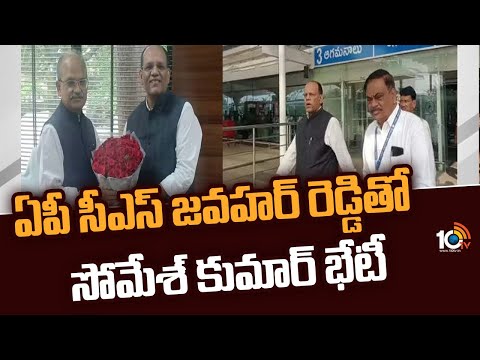 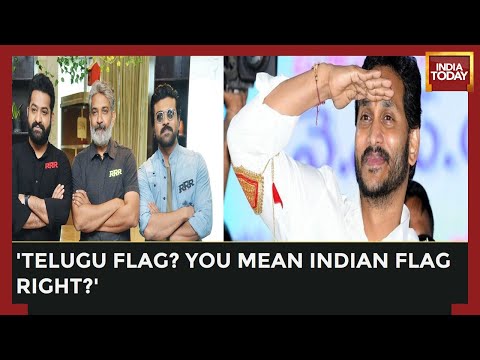