Congress leader Rahul Gandhi performed puja with rituals at the well-known Mahakal temple of Lord Shiva in Ujjain, Madhya Pradesh. He was undergoing the Bharat Jodo Yatra in the city.

Gandhi carried out all the ceremonies while being accompanied by temple priests while wearing a red dhoti.

The Congress MP made a prostration in front of the temple's sanctum sanctorum after finishing the religious procedures. At the premises of the temple, Rahul also spent some time sitting next to the statue of Nandi, a sacred bull that is thought to be Lord Shiva's vehicle. 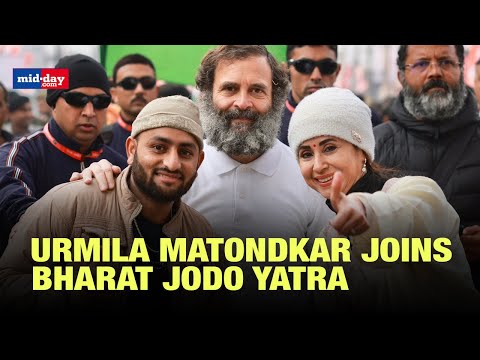 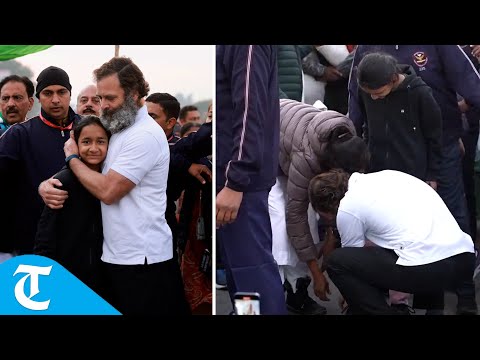 Rahul Gandhi ties a shoe lace of a girl during yatra in Jammu; video wins hearts
5 days ago 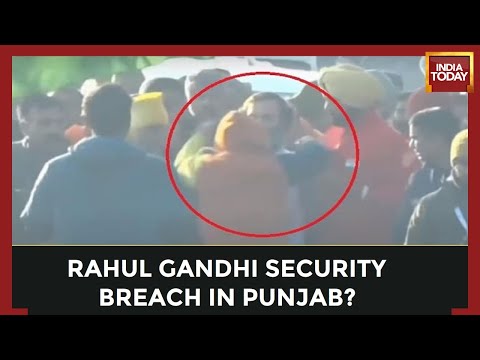 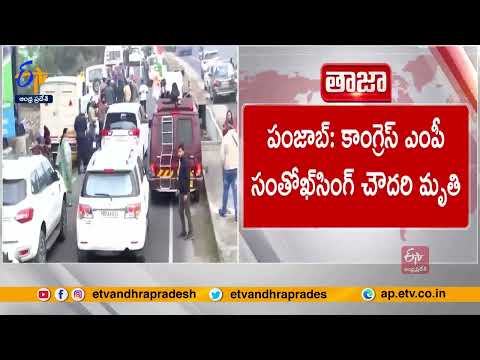 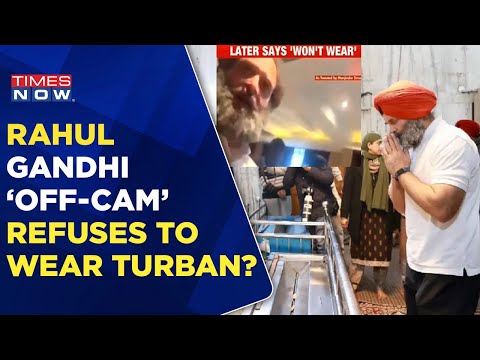 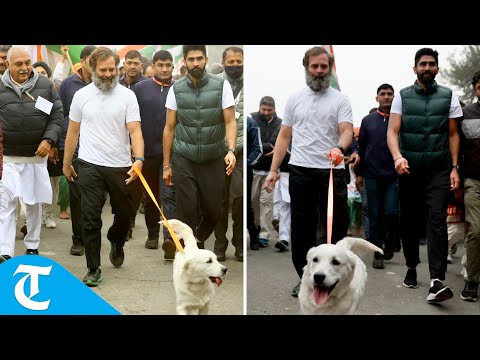 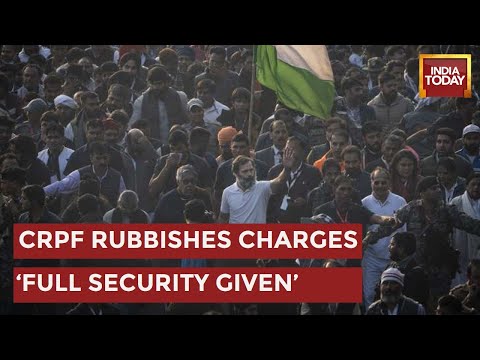 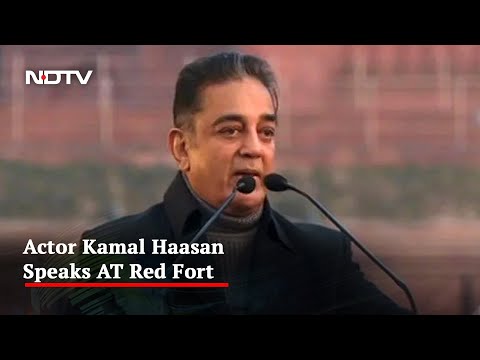 Kamal Haasan on Rahul Gandhi's yatra: "Trying to unite legacy of past with future we deserve"
1 month ago
..more