Just a few days before the Gujarat elections in 2022, Senior Congress leader Mallikarjun Kharge said something divisive about Prime Minister Narendra Modi, equating him to the villain of the Hindu epic Ramayana.

Kharge compared Prime Minister Modi to the rakshasa king while speaking at a campaign rally in Gujarat's Ahmedabad, asking if the Prime Minister has 100 heads like Ravan.

AICC Chief has also questioned PM Modi, posing the question, "How often do people see your face?" What number of forms do you have?

Additionally, he added, "Modi ji is Prime Minister." He continues to campaign everywhere, forgetting about his job, in elections for MPs, MLAs, and corporations. He often talks about himself, saying things like, "You don't need to see anyone else, just look at Modi and vote." 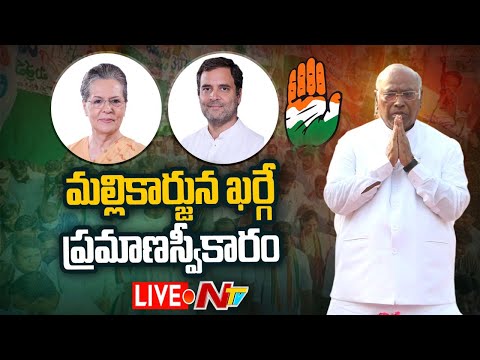