Following her arrest and detention at SR Nagar Police Station, YS Vijayamma was on her way to meet her daughter, YS Sharmila, when she was detained by police at her home in Lotus Pond. Later, the police put her under home arrest. Vijayamma and the cops got into a heated altercation near Lotus Pond on this particular day.

She enquired as to what the issue was if she visited her daughter with the cops. The cops, however, did not give up. Vijayamma made the announcement that she would be fasting at home in opposition to the police operation. In front of the police, she also embarked on a hunger strike.

She has responded to several inquiries from the media. She responded to YS Sharmila's incarceration and her brother YS Jagan Mohan Reddy's response to it by saying what is the necessity to know now about him and his government in AP. In response to a different inquiry, YS Vijayamma stated that her daughter will make known the upcoming political agenda for Telangana.

YS Vijayamma announced, "I would keep launching my fasting protest till YS Sharmila is back." 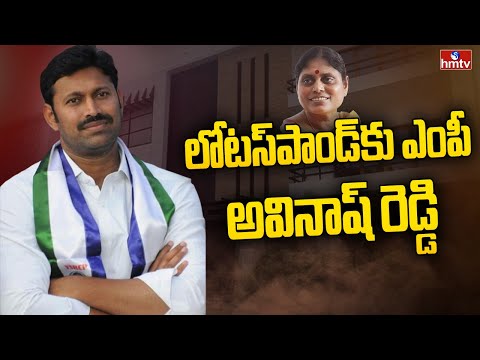 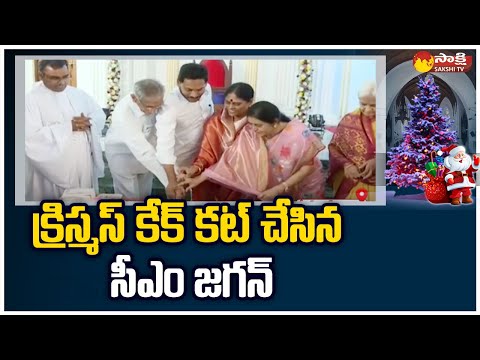 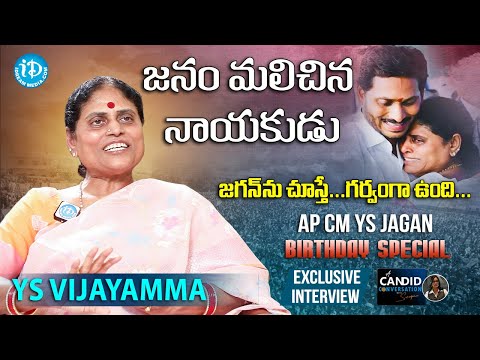 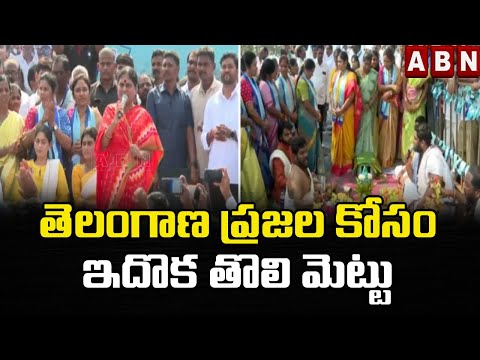 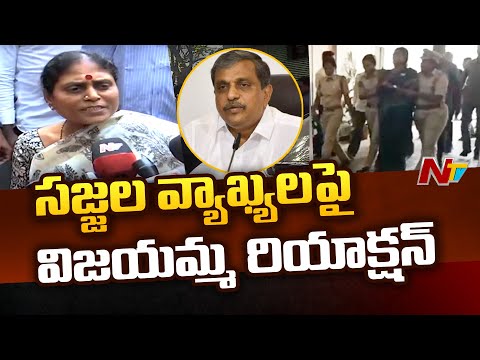 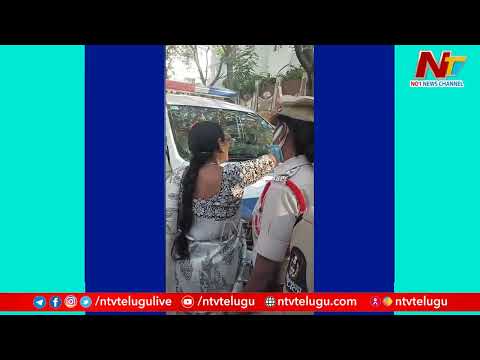 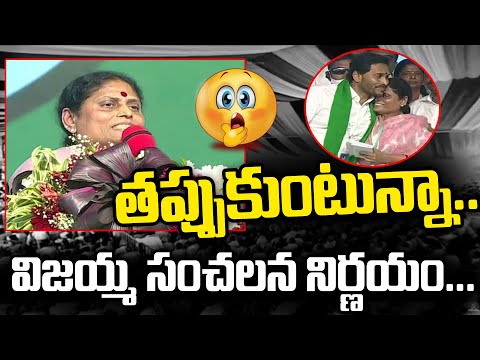